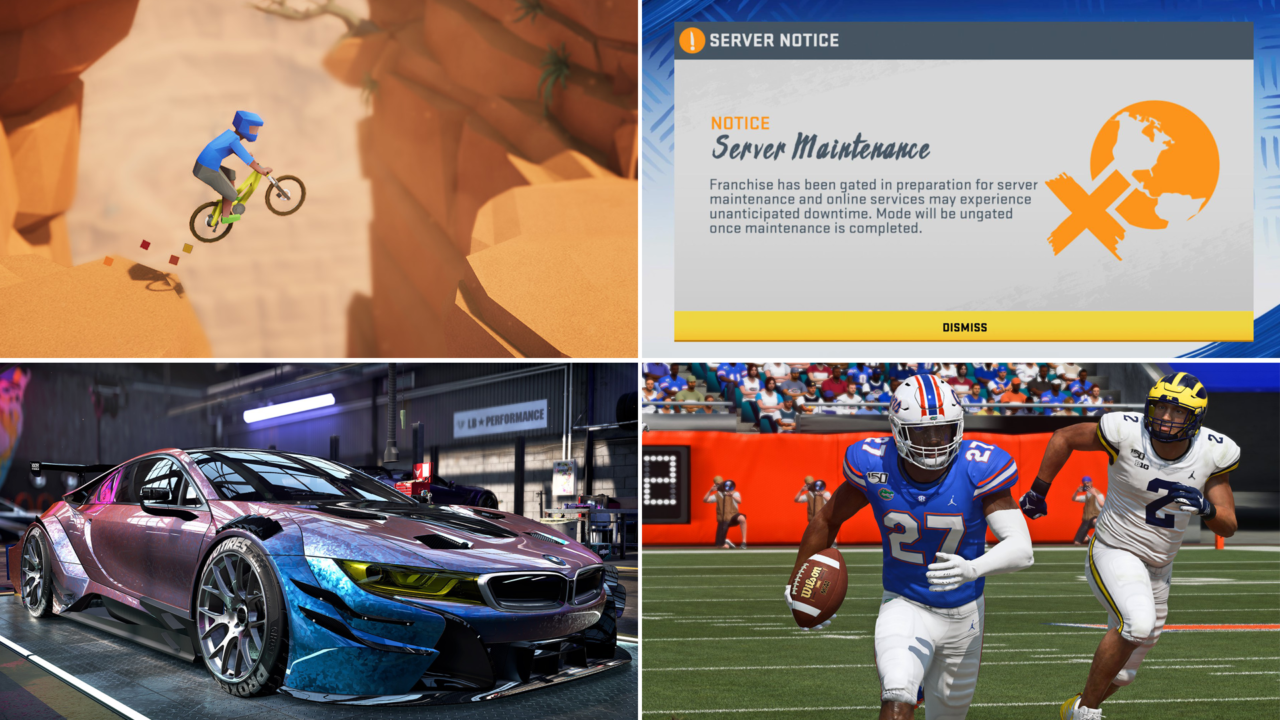 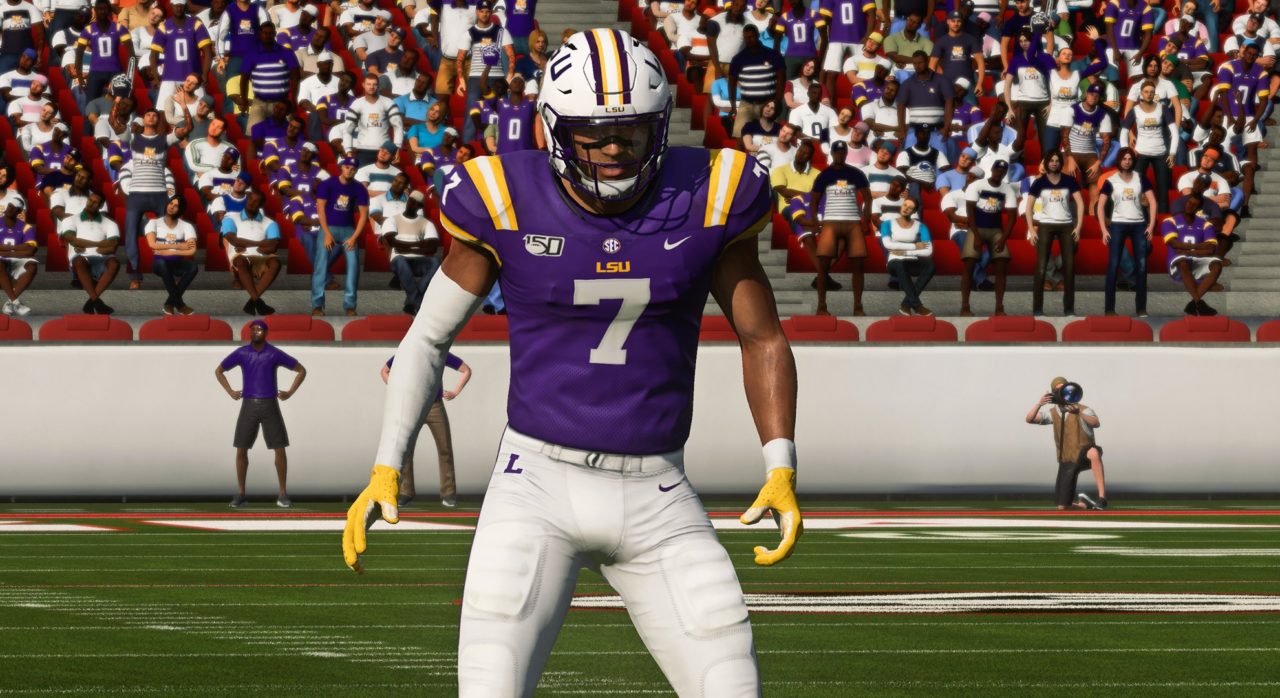 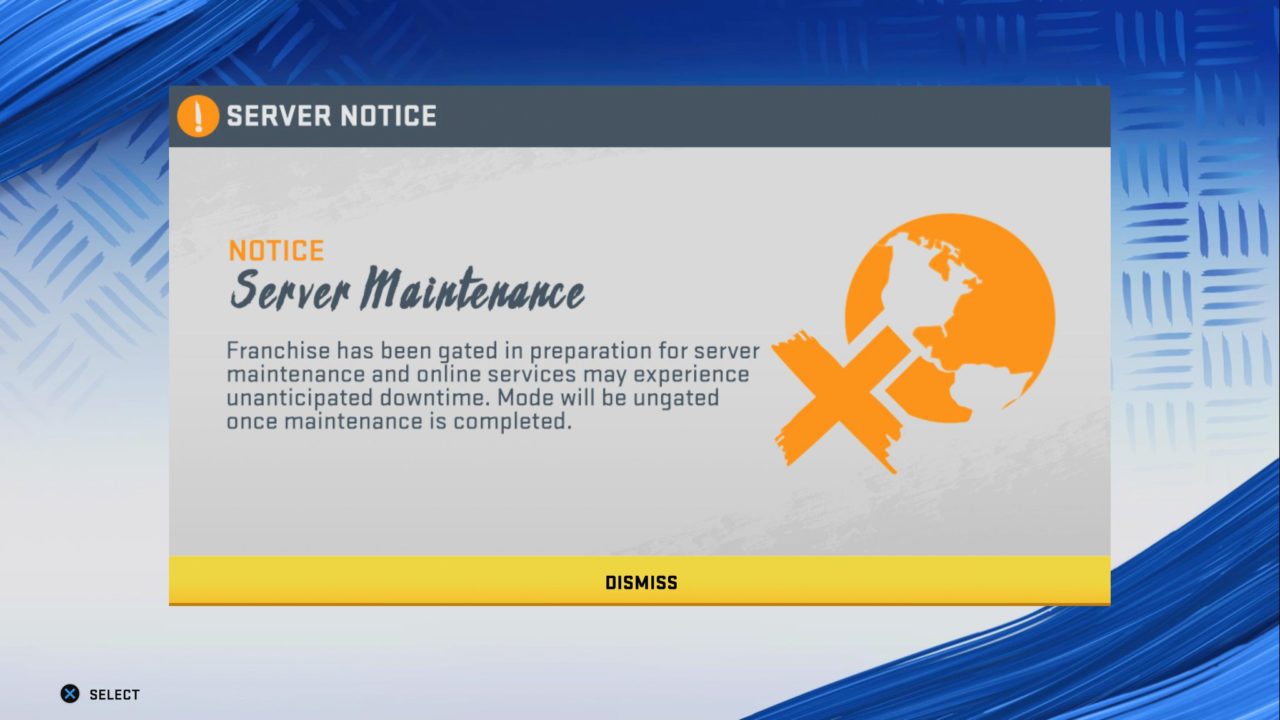 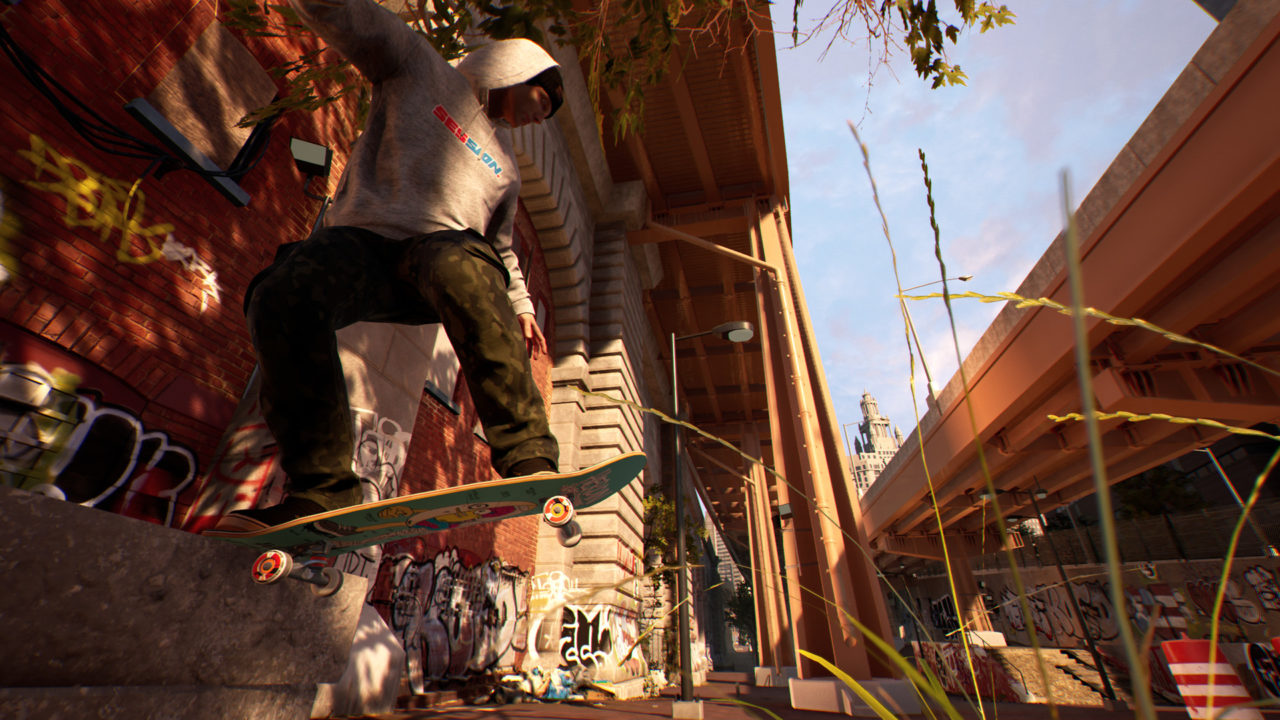 As far as freelances go, Czar did say the five-out freelances were reverted to four-out for now, and touched on the five-out isolation plays as well to make those four out as well. This is not something Czar and the team wanted to do, but it felt like the best course of action for now. I don’t know how much everyone plays online, but it really is just a land of five-out isolation ball where the only focus is trying to create a blow by. This offensive style is by no means impossible to stop, but it’s absolutely tiring defending it all game, and it’s not an enjoyable way to live having to alter various things manually in your defensive settings to try and account for the somewhat suspect defensive AI in five-out scenarios.
WWE 2K20 was another rocky launch for sports games in 2019, do you have confidence in sports games improving their launches when next-gen rolls around next year?
2019 was a banner year for MLB The Show in terms of content. The team at San Diego Studio did a tremendous job of pumping out more content than ever before. 119 Signature Series cards at this point have been released, there are a number of ways to earn new cards and there are a barrage of Finest cards right now. In other words, your options for a lineup are seemingly limitless. But who rose to the top at each position? What cards were god-tier? Some cards were just staples in lineups all over the world. Let’s examine what cards really stood out at each position in MLB The Show 19.
Lonely Mountains: Downhill is an incredibly satisfying indie experience that ties together white-knuckle mountain biking with a relaxing kickback feel. It’s one of the more addictive indie experiences I’ve played in the last couple years, with lasting power that should carry it through much of the next year.
As a kid growing up in the 1980s, video games were a big part of my childhood. My brother and I spent countless hours saving princesses, battling Ganon, memorizing the Konami code and scouring issues of Nintendo Power for any tidbits of news we could find on our favorite games.
The Major League Baseball season has ended, and the Washington Nationals are your World Series champions – exactly like Out of the Park Baseball predicted back in March! Even though the real world season has concluded, Out of the Park Baseball’s Perfect Team mode continues to light it up this November. This week, the newest slate of Perfect Team cards celebrates the all-time best mustaches in the history of the sport – and introduces a card that has quickly become a collector’s dream and a Perfect Team club’s prized possession!
One of the most interesting features in every sports game is starting a franchise mode with a fantasy draft. The idea of the league blowing itself up and starting over again from scratch is wild. Think of all the possibilities. Now stop thinking about them because I wrote an article and I want you to read it. With football season hitting its stride, I took a stab at how this concept would look in real life, and how it differs from a fantasy draft in Madden NFL 20.
Electronic Arts and Ghost Games are hitting the streets with their newest racing title, Need For Speed Heat, the follow up to NFS Payback. This iteration promises better police chases and more intense action. In their words, Need For Speed Heat will let gamers lay it on the line, competing to win bank in race, drift and off-road events.
Developed by crea-ture Studios, Session released on PC through Steam’s Early Access on September 17. To get right to the point, if the early build is anything like the the final release, the game should give skateboarders everywhere hope for the future of skateboarding video games.

If there is anything else you would like to see in the OS weekly wrap-up, feel free to let us know in this post. Otherwise, enjoy getting caught up and we will see you next weekend.

Bonding Through Video Games: Not All Screen Time's Created Equal
OS Roundtable: How Long Do Sports Games Last for You?