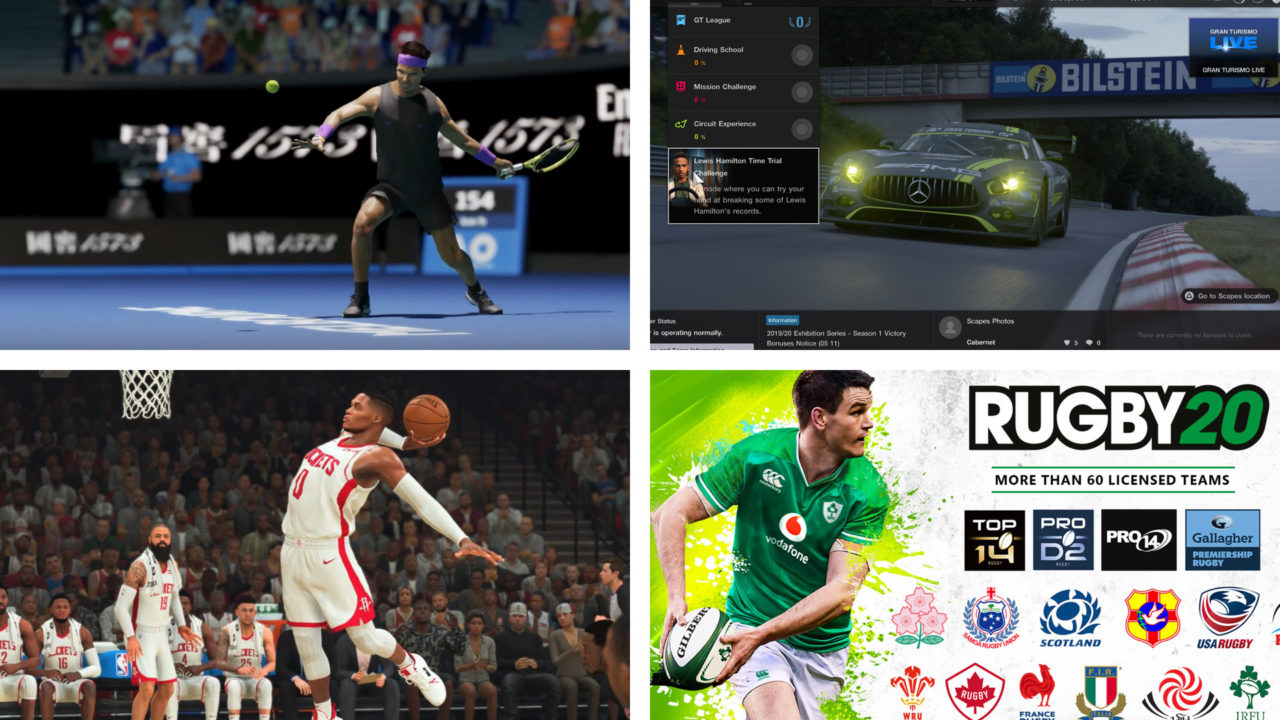 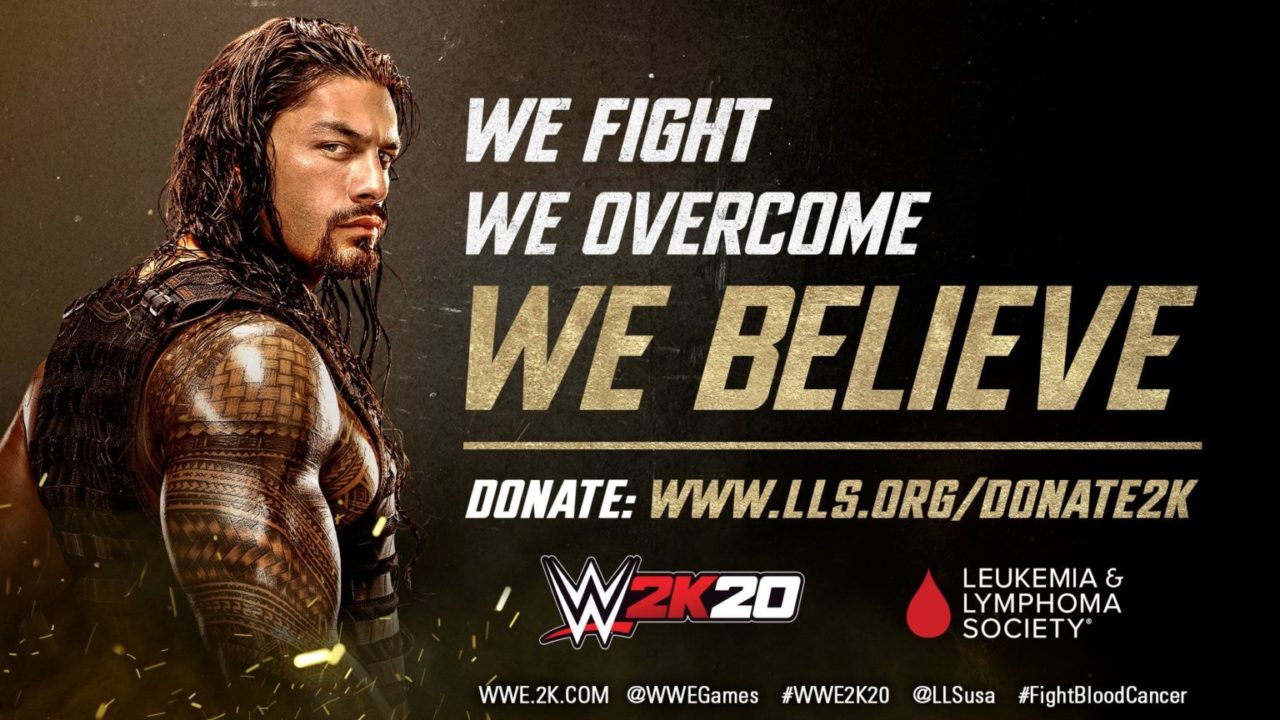 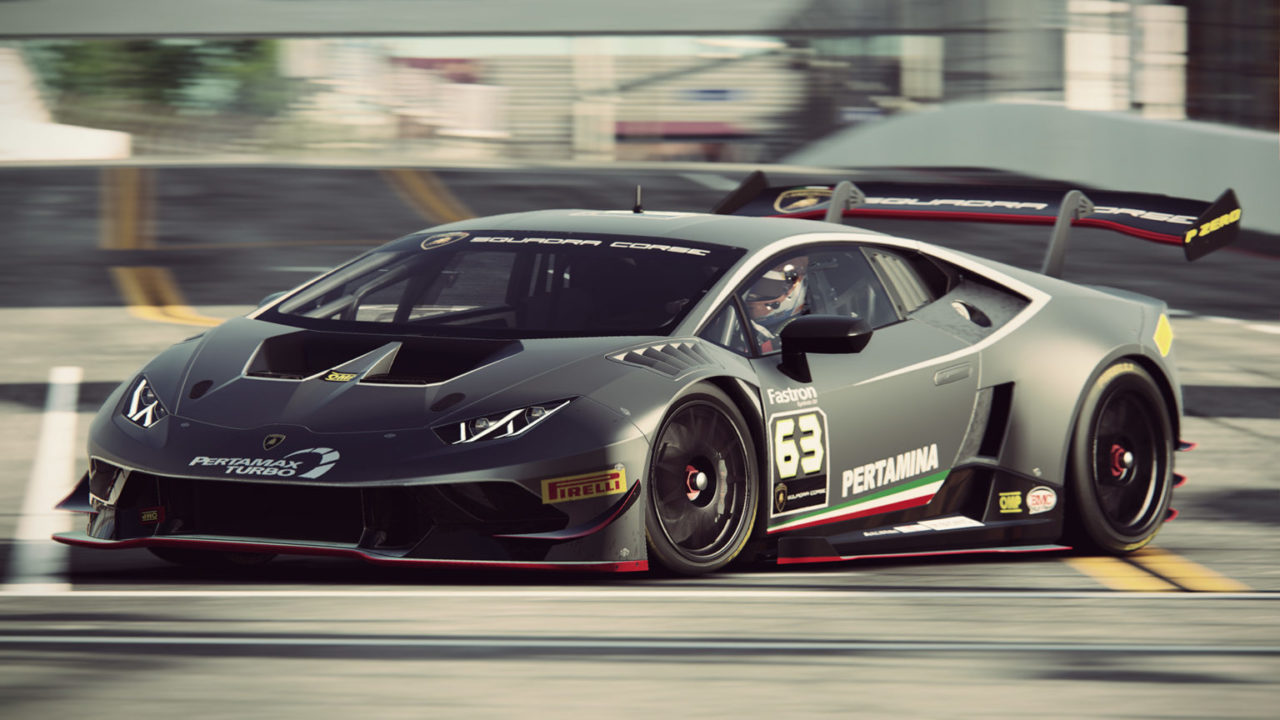 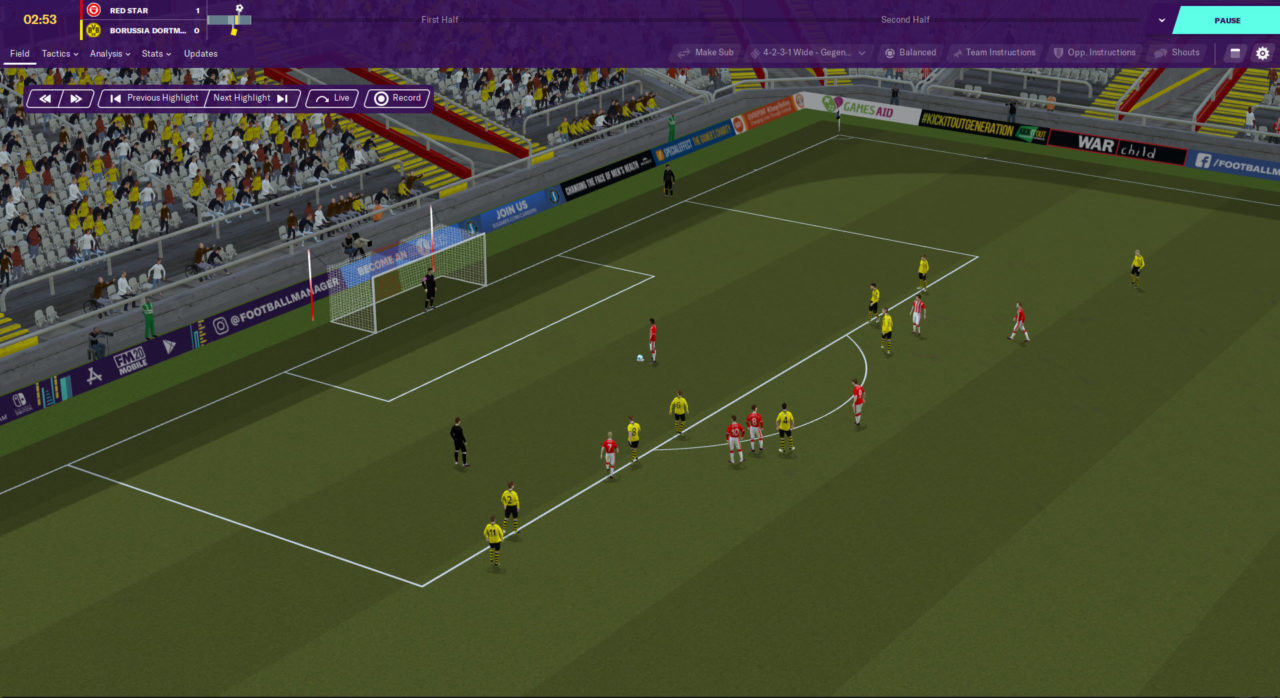 Before putting on my Nostradamus hat, I did some research and adjusted OOTP’s budgets for teams, based on what I could find online, to more accurately predict each team’s winter spending. I turned off trades because, at first, the Cincinnati Reds traded Trevor Bauer for a backup infielder. Considering that the Reds parted with their number two prospect in real life, that trade seemed like it would throw the whole thing for a loop.
Although the actual bench boss doesn’t have much of an impact in the NHL series, with the recent headline news of now former Toronto Maple Leafs head coach Mike Babcock being relieved of his duties, I thought it be a fun idea to take a look at some potential landing spots for Babcock.
For years, Football Manager has been one of the most realistic representations of the world’s favorite game. And whether you prefer to scout youth in hopes of building a long-term winner, or jump at the opportunity to bring a championship home to your favorite team, everything is on the table in Football Manager 2020. In fact, Football Manager has such a good reputation that I pushed hard to review this game because I wanted to experience this text-sim for the first time.
Now that NHL 20 has been out for a couple of months, I have noticed some odd and frustrating things here and there. These oddities, while some new and some unfortunately very old, drag down the gaming experience, I would deem these things as pet peeves. We could talk about the overall AI or misgivings with some of the modes, but that’s too grand in scope in this case. Instead, what I want to talk about are smaller things that irritate me game to game.
We can complain about the matchups, and the inclusion of the Lions and Cowboys every year, but the fact is that ratings were up in 2018, and with the Chicago, New York and Dallas-area markets all having a team playing on Thanksgiving, that uptick should continue again in 2019. Lastly, I think the amount of downtime in football between plays lends well to conversation and discussion that is typical during the holiday time. Not only for each of us to barrage each other with our supposed “knowledge” of the game on display, but also to talk about how seriously underrated cranberry sauce actually is.
Thanksgiving is a time to get together with friends and family, and enjoy a nice home-cooked meal. However, for some of us, it’s an excuse to stuff ourselves before sitting down in front of the television to watch football. To be honest, watching the NFL’s slate of games has become a family tradition. And aside from the time spent with loved ones and the delicious food, there’s nothing I look forward to more.
They say nothing lasts forever, but if you were to take a close look at the landscape in sports gaming today, you’d be forgiven for thinking otherwise.

As we enter the final days of 2019, this decade is ending exactly as it began. Okay, maybe not culturally, politically or socially. But the stuff that really matters — triple A sports games in the big four North American sports (football, basketball, baseball and hockey) — remain identical to what we played back in 2010.

Creating quality experiences on mobile platforms can be a tough assignment. The capabilities of devices are limited in some respects. Couple that with varying levels of connectivity and network proximity, and creating a PvP experience can be downright terrifying. Not only did PNIX create a top-notch mobile game, the developers created a top-shelf multiplayer experience as well.

If there is anything else you would like to see in the OS weekly wrap-up, feel free to let us know in this post. Otherwise, enjoy getting caught up and we will see you next weekend.

Can Anything Topple Sports Gaming's Mount Rushmore?
OS Roundtable: What's the One Thing You Want From Next-Gen Sports Games?