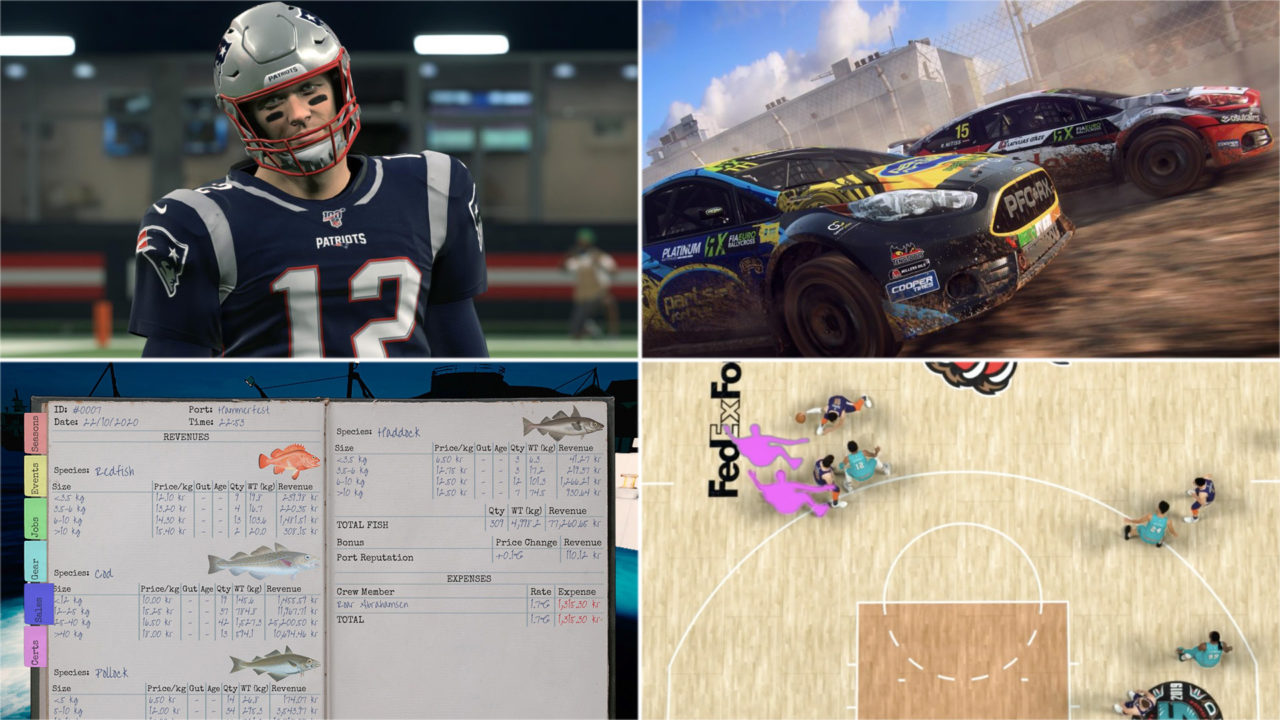 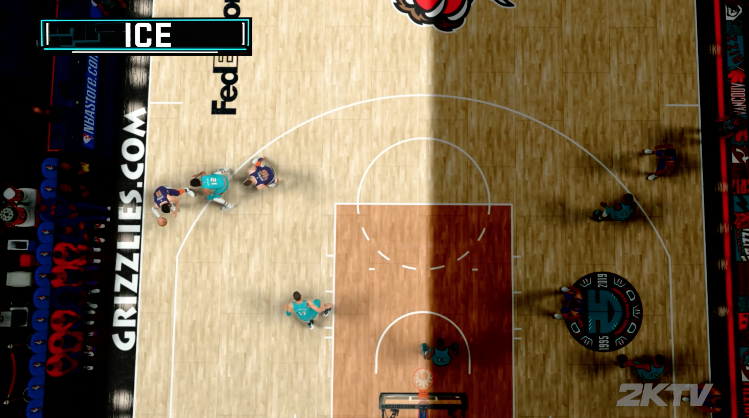 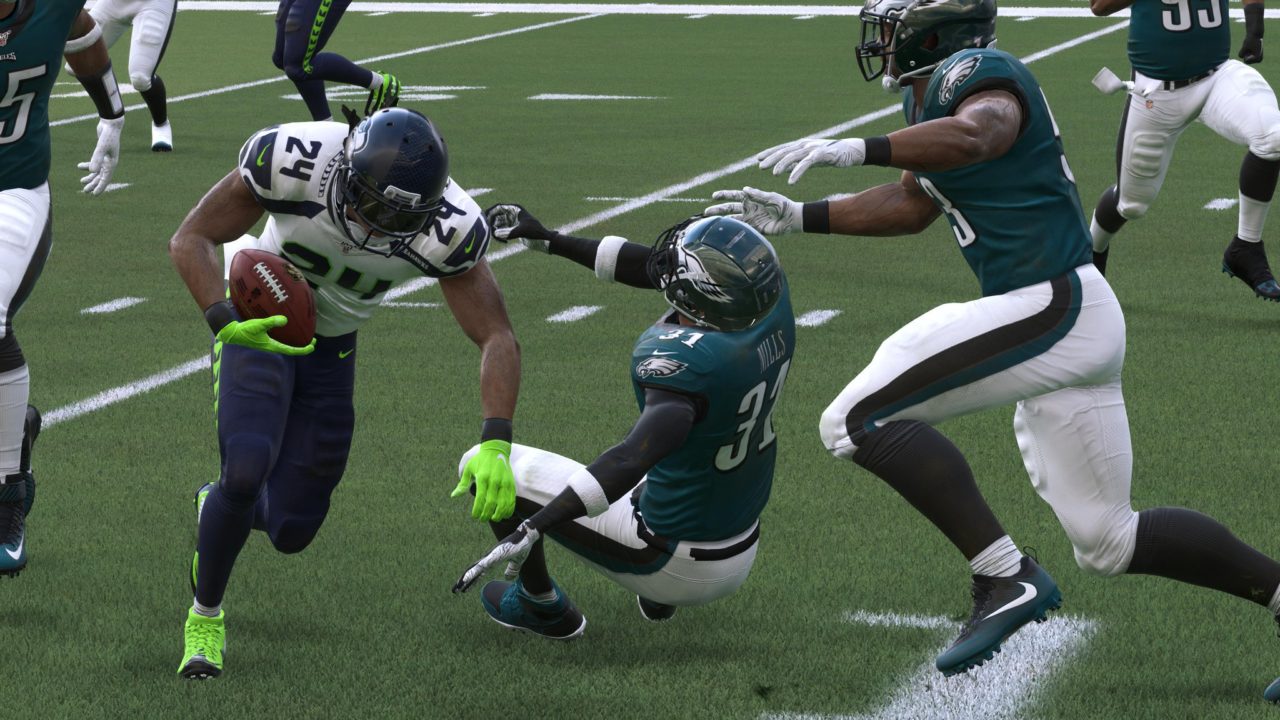 The ability to add and see my favorite player(s) perform through the season, accompanied by their actual jerseys, logos and courts was an easy decision to make. On top of that, having the ability to download or create real-life draft classes on a year-to-year basis was another welcomed feature that, again, adds to the overall realism factor and replayability.

I chose to create the current NBA season and run a franchise in that world, but for fans of other professional leagues outside of the US and Canada, the game can be modded to replicate any one of the major international basketball leagues also.

Of course, you are under no obligation to apply these mods, and you can simply run your fictional franchise with the teams that are provided within the current game — many do choose to play it this way. However, for me, the ability to play the current or any historical NBA season is where I found the most excitement and enjoyment overall.

The 2019 NFL regular season has concluded, and that means the NFL playoffs are finally here. This weekend’s slate of games features four of the top Wild Card matchups in recent memory. So, what better way to get ready for this weekend’s action than to check out our Madden 20 Wild Card Weekend simulation?

There is no middle ground here. You will either love or hate Fishing: Barents Sea. And if you hate it, that’s fine. It’s understandable. It’s not for casual players. Even people who enjoy fishing games might not like it. But if you are a sim-head, and enjoy doing everything yourself and love the idea of a different kind of fishing game, then I suggest you get Fishing: Barents Sea.

If there is anything else you would like to see in the OS weekly wrap-up, feel free to let us know in this post. Otherwise, enjoy getting caught up and we will see you next Sunday.

Voting Has Begun For the 2019 Operation Sports Community Game Of The Year Awards (Polls Now Closed)
Worst Trend in Sports Games in 2019: Single-Player Modes Getting Shafted