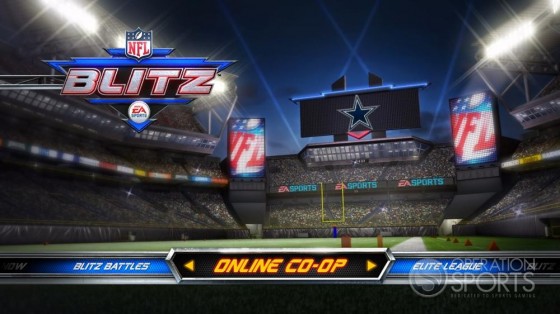 OS Roundtable: What is the best arcade football sports game of all-time and why?

Elliott Jenkins: I frequently go back and forth between the NFL Blitz and NFL Street franchises, but ultimately, the original NFL Street overtakes NFL Blitz 2001. NFL Street is lights-out in terms of gameplay and depth. Making a modern roster of players and taking them through NFL Challenge is as fun today as it was in 2004, and the exceptional customization suite allows players to build just about anyone. What I treasure the most about it is the perfect gameplay balance between skill and random chance.

NFL Blitz similarly remains a blast to play, but the interceptions and fumbles seem so random at times that they can legitimately limit the replay value. NFL Street, however, manages to mold these fluke fumbles and slowly-falling deflected balls into almost mini-games of pinpoint accuracy of jumps, dives and tackles. They are present enough to make every head-to-head contest feel fresh, but they also take enough of a backseat to emphasize strategy, skill and timing. To me, it is the best arcade football sports game of all-time, and it is still what I play over Madden once the NFL season ends. 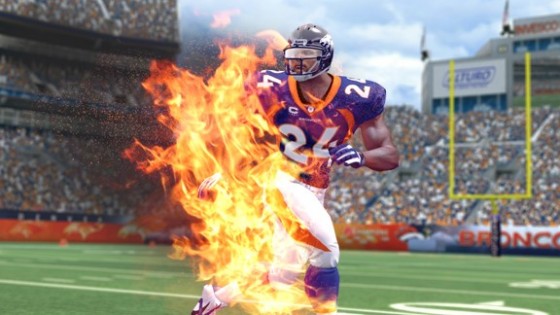 Josh Houtz: To this day, if you walk into any arcade there’s a very good chance you will find NFL Blitz, which paved the way for what I believe to be the best arcade NFL game, NFL Street. Yes, Blitz was good but NFL Street was one of my favorite sports games of all-time. 7 on 7 football was never the same after this. Not only were the graphics unique (NFL players in street clothes) but the game played out in similar fashion.

I remember doing as many special moves as I could to build up my meter and eventually unleash an unstoppable gamebreaker on my friends. Street was a game you could jump into an exhibition game and play from sun up to sun down, or enjoy the NFL career and build your legacy. I don’t know what 2K has in mind, but I’m here for another arcade NFL video game. 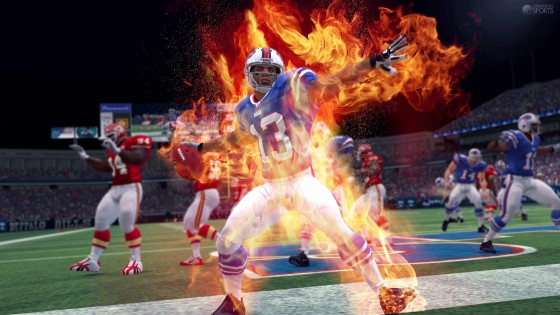 Matthew Ederer: NFL BLITZ, 2000! NFL Street games are great too, but only one franchise in history let you bulldog your little brother and leg drop him after the whistle. Blitz is a great example of what a non-simulation football game can be. It is a completely unique gaming experience, but yet it’s familiar. It’s easy to learn and hard to master, and it contains a surprising amount of nuance past “throw the ball to the flashing man.” You can play Blitz in March of 2020 and have the exact same amount of fun you would in March of 2000, which is not something you can say about most other games from that era — certainly not football titles for the N64.

Also, you can powerbomb Brett Favre. I feel like that’s an ultimate selling point. 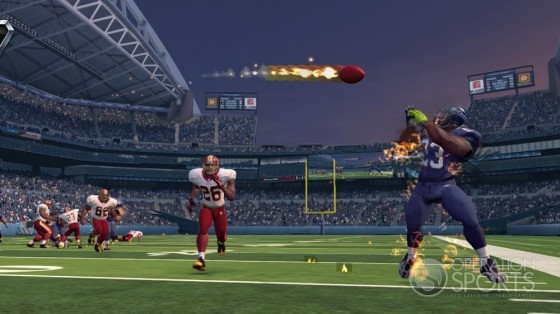 Chase Becotte: I was a little too young to appreciate the true golden age of NFL Blitz. I certainly still got a chance to play it in arcades as a young kid, but NFL Street is really my true first love for an arcade football game because it came out when I was in that prime teenage demo. I recently went back and played NFL Blitz against a buddy and had a blast, but it still did not hit me in the nostalgia feels like NFL Street.

The Street games were such a fundamental part of my love of sports games as a teenager that it’s hard for me to go against them overall. NBA Street Vol. 2 remains one of my favorite games ever, and yet I was still surprised how well NFL Street followed in that mold while still carving out a new path — and later crushed by things like NFL Tour. Stuff like two-way players, style moves and sublime gameplay just continue to shine in NFL Street to this day.