Fernando Tatis got into some “trouble” for breaking an unwritten rule of baseball. There’s about 2,000 different unwritten rules in baseball, and many of them are dumb, but it still got us thinking what are some unwritten rules of sports gaming?

Kevin Scott: From the past: No “tuck-in” glitch goals in NHL 94 — this after wraparound shenanigans were off-limits in NHL 93. My brother and I went as far as to disallow all of these goals when we played each other and treated them as if they weren’t on the scoreboard.

From now: You must play on-ball D in NBA 2K. Otherwise, you might as well just be facing the CPU. This of course is disputed depending on the league, and it’s easy enough to argue you have to off ball at times to make the defense do what you want. But, hey, that’s what makes this an even better unwritten rule — it’s flawed! Scott Funk: Separating the unwritten rules in a professional sport and a video game can be tough. It also depends on who you are playing, and whether it’s a ranked game or an organized event. That being said, I think there are several unwritten rules in different games: 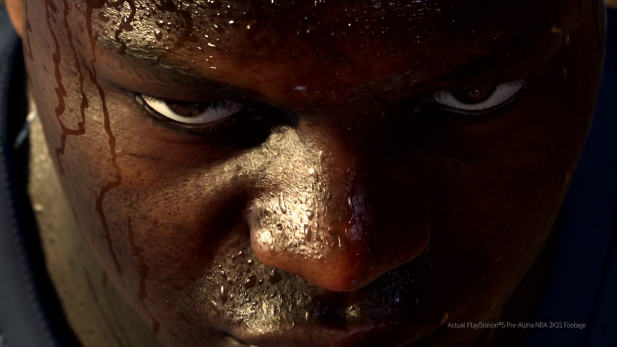 Joel Smith: There’s definitely unwritten rules in sports gaming. Some I feel were created by my friends and me, and some I think are legit that a lot of people use. Some of the current rules we go by:

These are just some of the rules that my friends and I go by now. Of course, like some of the guys have mentioned, you have your old-school classics where certain exploits were avoided, and I for sure remember the “No Mike Vick” rule from Madden 04. Unwritten rules in sports gaming have been a thing for years and will always be around. 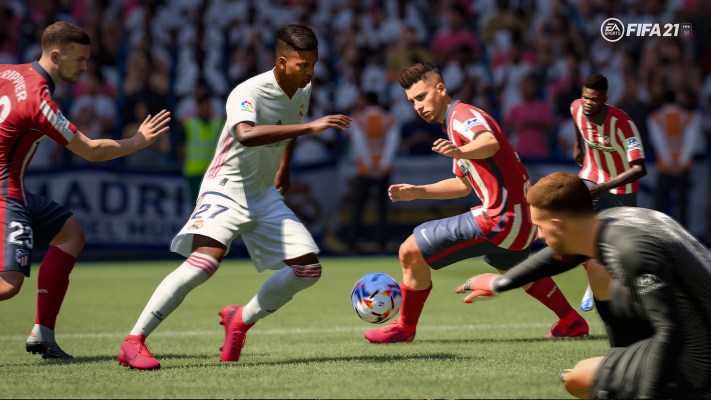 Kidding, but really there are unwritten rules in several titles. What mostly comes to mind is the WWE series, even before 2K. When rolling into the ring, you can almost certainly get cheap shotted by whoever is already standing in the ring if timed correctly. Virtually any situation that takes advantage of something you don’t have full control over, and your opponent knows that, should be honored as off limits. 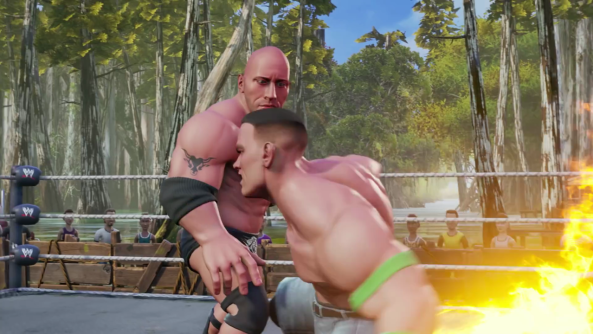 Phil Varckette: Going for it on 4th down. Back in the day when my friends and I would play various football game — mostly PS1 Madden and NFL 2K games — we had a house rule where you could only go for it on less than 4th and 5. The exception was you could go for it if you were down at the end of the half or the end of the game. None of us had an issue following the rule because we were all pretty much sim players. Now that I mostly play football games alone, I still hold myself to that rule.

In baseball games, my buddy and I had only a couple unwritten rules back in the day. The major one was you couldn’t spam the same pitch over and over. It was basically impossible for him to hit low pitches, so I didn’t just keep throwing them. It just didn’t make for a very good spirited and fun game. Obviously, if this were the case in real life, that pitcher would throw everything in the dirt.

And no corner 3s in Double Dribble. Yep, it’s a thing for all you young punks out there.