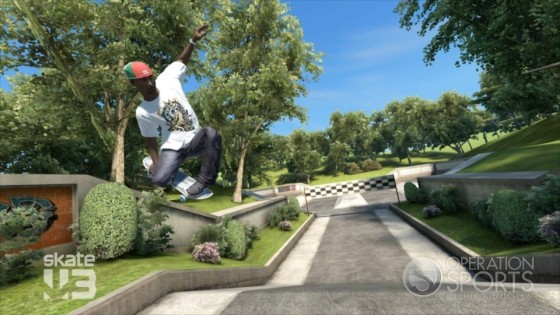 The skateboarding renaissance continued in earnest yesterday when EA wrapped up their latest EA Play with the reveal that Skate was coming back. They didn’t say Skate 4 during the event, but it’s all but confirmed that the franchise will be making a full return, which is fantastic. On top of that, after such a long layoff, this probably means the game will need to be created from the ground up all over again. With that in mind, how excited are you to hear Skate is returning?

Jeff Botkin: I personally have always been a fan of the Skate franchise. The games were solid in gameplay mechanics, features and more. I look forward to Skate coming back, and also wonder what will be possible with next-gen hardware and a development studio that will need to figure out how it wants to define the skating genre all over again. Skate was a breath of fresh air when it was first released, and I hope it brings that same vibe back to the sports landscape whenever it’s released. 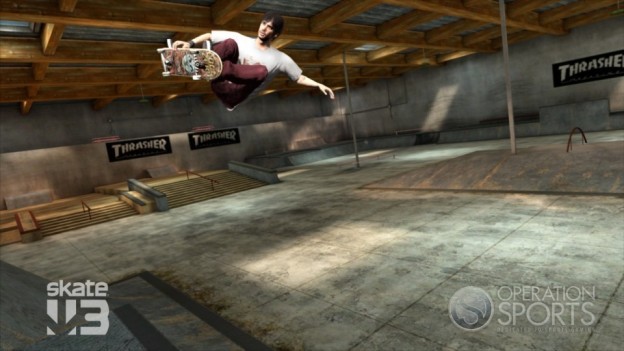 Elliott Jenkins: As someone who skateboarded during his high school years, skateboarding video games will always hold a special place in my heart. And although my love for the sport first started with the Tony Hawk series, EA’s Skate franchise has always been the most realistic representation of the sport in my opinion (at least until Skater XL and Session). The truth is a part of me died when I heard Black Box closed down and the iconic franchise was no more. And to be completely honest, I never thought this day would come.

Beyond the return of NCAA Football and maybe, at some point, an NFL 2K game, Skate is the game I’ve longed for most. Sure, it would’ve been nice to see some next-gen footage, or understand how they put the team together to make this game, or even have a timetable of when the game may release, but I’m not going to worry too much about that stuff right now. I watched EA Play in hopes of seeing something new with Madden or FIFA, but never in my wildest dreams did I think Skate 4 would be announced. To say I am over the moon ecstatic would be an understatement. I don’t know when it will release, and quite honestly, I don’t care. Someday I will once again be able to kickflip and dive to my demise in hopes of landing in the Hall of Meat. 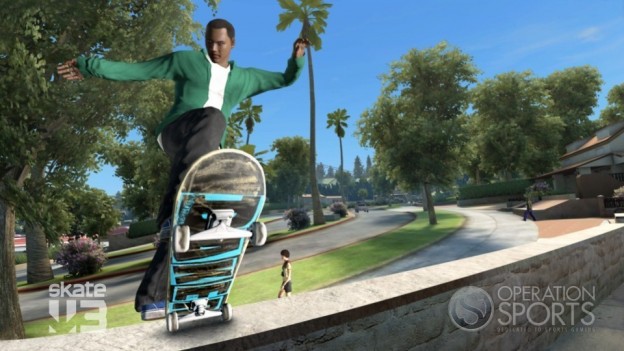 Josh Houtz: Skateboarding video games are a hodgepodge of incredible, artistic and distinctive titles that have had profound cultural impacts. I, like many others, have been a die-hard fan of the Tony Hawk’s Pro Skater series since the Pizza Hut demo disc days, but unlike many others, I somehow missed out on the Skate series entirely. Maybe it was differentiating interests and being put off at first by the not-as-simple-as-THPS controls, but until very recently the series eluded my grasp. Then I played it and it blew me away.

It is such a tremendously unique experience, and the fact that it has been dormant for 10 years and an entire console generation is borderline criminal. I think of the Skate, THPS, and OlliOlli franchises — and the scores of diverse skateboarding indie titles over the years — and marvel at how the different takes on the same sport have nurtured true creativity. It’s not unlike the way EA and 2K played off each other with their MLB, NFL, NHL and NBA titles before the monopoly deals were signed in the mid-2000s and beyond.

It’s not just a reboot of a beloved franchise, it could be the sign of a different approach to the upcoming console generation. Even if it is years away, the Skate sequel, as well as the THPS Remaster, also suggest that publishers could actually be listening more to the communities and be more open to taking chances with sports games again. Skate has immediately jumped to the top of my next-gen wishlist, and we have not even seen a screenshot yet.