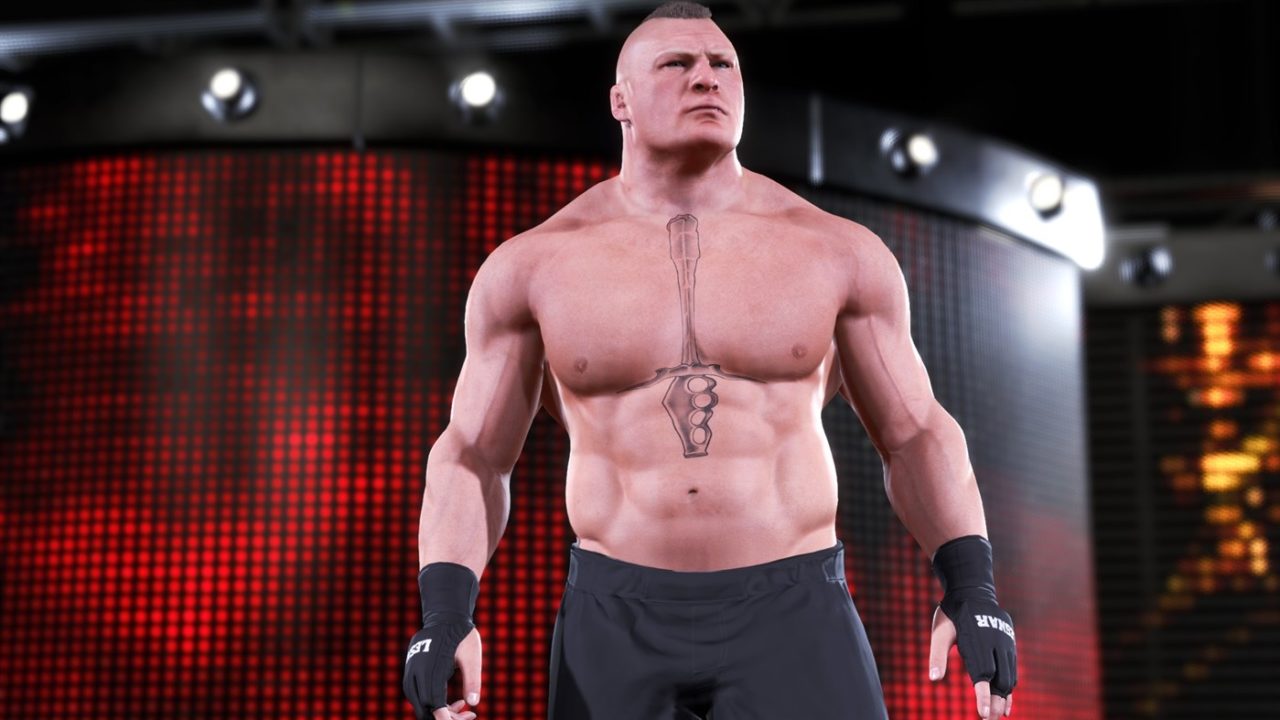 Roundtable Question: WWE 2K20 was another rocky launch for sports games in 2019, do you have confidence in sports games improving their launches when next-gen rolls around next year? 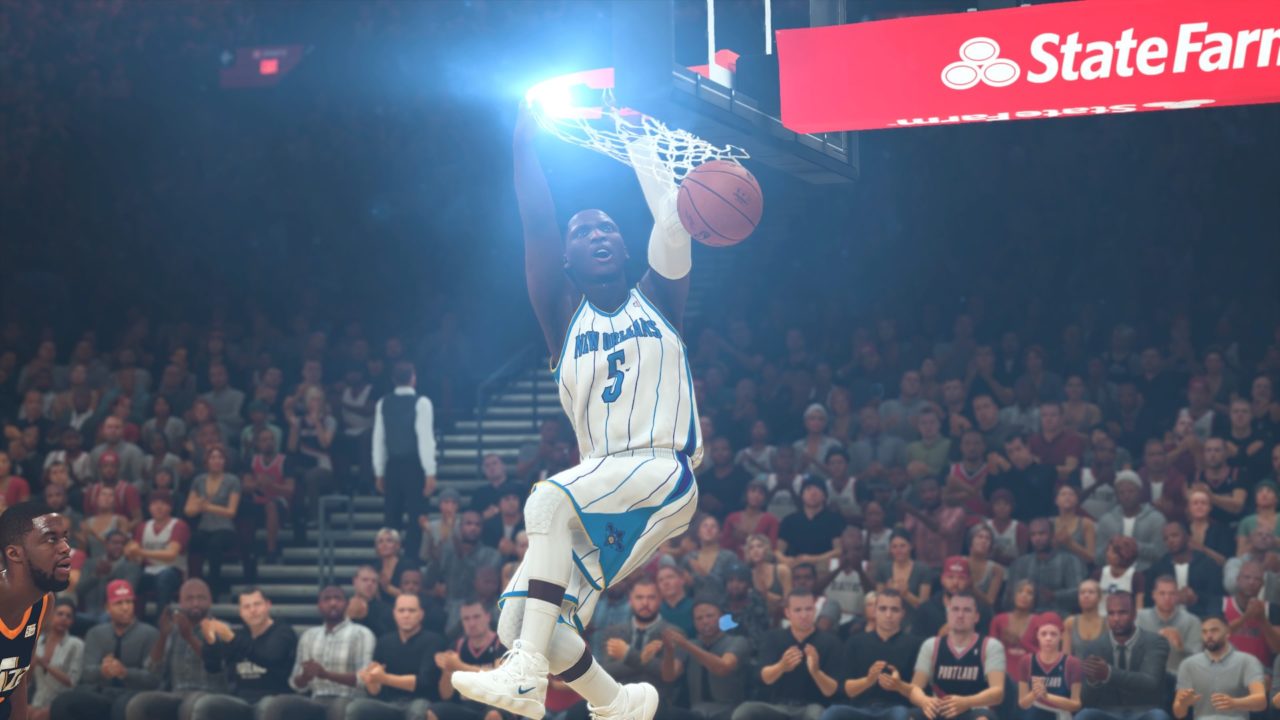 Jeff Botkin: I don’t have much confidence in sports titles improving their launches when next-gen rolls out. The fact that many sports titles cannot deliver on all fronts is what prevents me from instilling any confidence in the next gen of sports titles. I would be more than willing to wait an extra three months for a sports title that can put together a complete product. Booting up a game only to experience several errors or glitches causes such a disappointment in your gaming enjoyment. This causes you to dive into sliders and settings at an exhausting rate that could be avoided if a well polished product was released in the first place.

TJ Henderson: In a word, no. If I were asked this question in the middle of a cycle, then maybe. But the fact is that the first sports game or two on a new console is usually nothing to write home about outside of the new shiny visuals. Beyond that, they take some time to gain their footing. Couple that with the problems we’re currently seeing and I really don’t know that they can avoid the even taller hurdle coming a year from now. So I do ask the question, should these games move to a type of subscription model? To borrow from another genre, Rock Band 4‘s release on current gen was met well by its dedicated fans, and those fans tended to ask a couple of years ago where Rock Band 5 was. Harmonix made it clear that Rock Band 4 would be the title “for this generation” and have opted instead to continually update and expand the experience.

Is that same thing possible with sports games, much like with something such as No Man’s Sky? Not in a free update sense. But a subscription model that alleviates the pressure of yearly releases (hard deadline only needed for day-one rosters) may be the answer going forward. 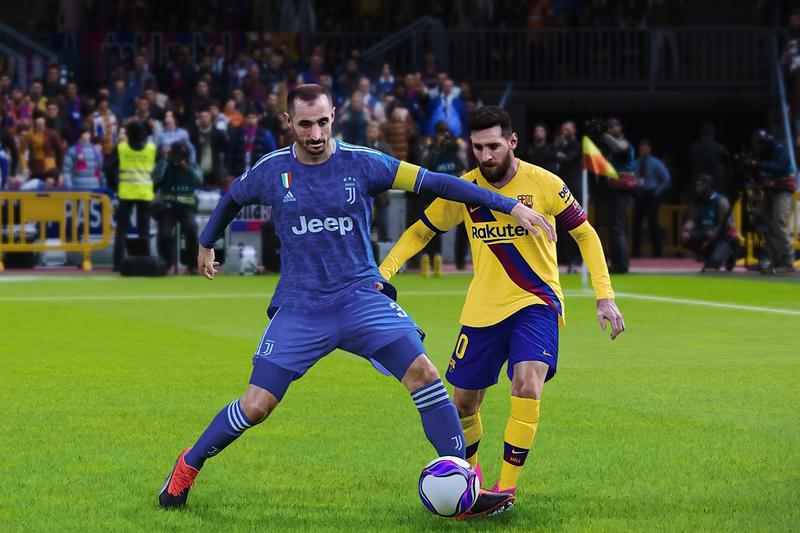 Joel Smith: Based on the rough launches of NBA 2K20, WWE 2K20 and major issues in FIFA 20‘s career mode, it’s a very concerning time and makes me extremely nervous for the next-gen launches of games on PS5 and Microsoft’s Project Scarlett. We’re well into the current gen and release blunders such as what we’ve seen over the last two months are almost inexcusable at this juncture. New tech, new engines and whatever else is needed for the next generation of our favorite titles means new issues and problems to encounter and overcome for developers. So if they can’t get a release right at this point, I’m deeply worried about what we could be going into in December 2020. Let’s hope that serious work is put in to ensure that the next-gen launch is smooth for sports gaming and that the AAA developers don’t butt fumble the games we love. 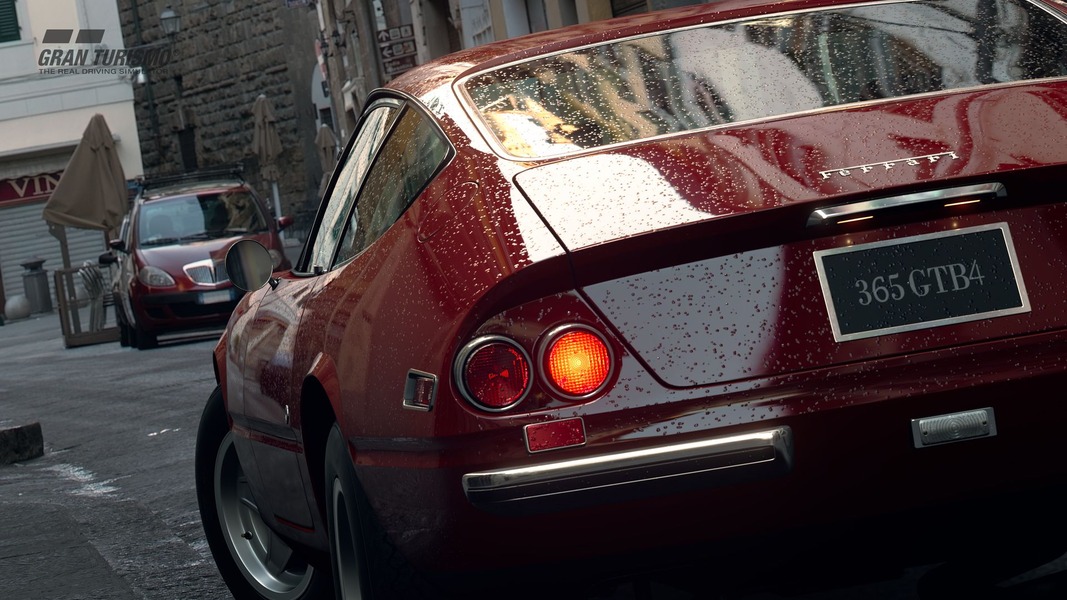 Matthew Ederer: I am cautiously optimistic. It would be impossible for game launches to get worse. Regardless of what the next-gen brings us, we can all agree that current standards have plummeted. WWE 2K20 is the equivalent of an assignment hastily emailed to the professor 90 seconds after the deadline passed. Next-gen games don’t have a huge bar to clear. In fact, we don’t even know that sports games will continue to be yearly releases. It’s entirely possible that in five years we don’t have “game launches” at all. Maybe we will buy an NBA/NCAA hybrid game called “Basketball 2K” for a flat $99 fee and then a $60 roster update every year. Maybe we just buy a game in segments where you pay $20 to take a MyPlayer to the NBA from the remaining 17 NCAA schools. Throw in high school as well maybe because they already have a high school mode programmed into 2K anyway — It’s called The Park (“BANG! BANNGGGGG!” – Mike Breen). Either way, the possibilities for next gen are such that it feels silly to be down on it already. 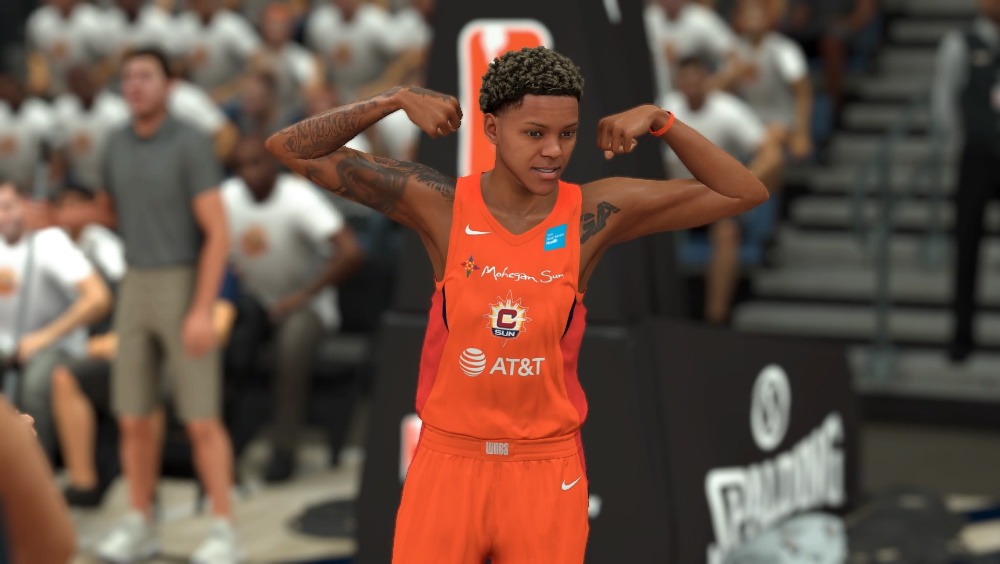 Phil Varckette: I don’t have confidence in any game’s launch by this point, let alone sports games. It’s obviously become harder to get a finished product out on time when it comes to sports games these days. Having only about a nine-month development cycle and strict dates to hit is really hurting these games. I think in the case of WWE 2K20, Yuke’s leaving caused this mess. I don’t want to give 2K a pass, but if you’re ever going to give a game a pass, this might be the one. Nevertheless, it’s become the norm to strongly rely on patches. Patches used to fix bugs here and there, now they are basically part of the development cycle. This can be good if it truly makes the game better, but it’s also frustrating because it almost makes you not want to buy games at launch anymore. As far as the next gen goes, it will probably take some time to master the new architecture of the new systems, but I don’t see there being problems on the scale that we have seen during some other next-gen launches. I think processing power will help out with this issue.

Real-Life Moments We Would Never Believe in Video Games
OS Weekly Wrap Up, Getting You Caught Up on Sports Gaming News (Oct. 27 - Nov. 2, 2019)