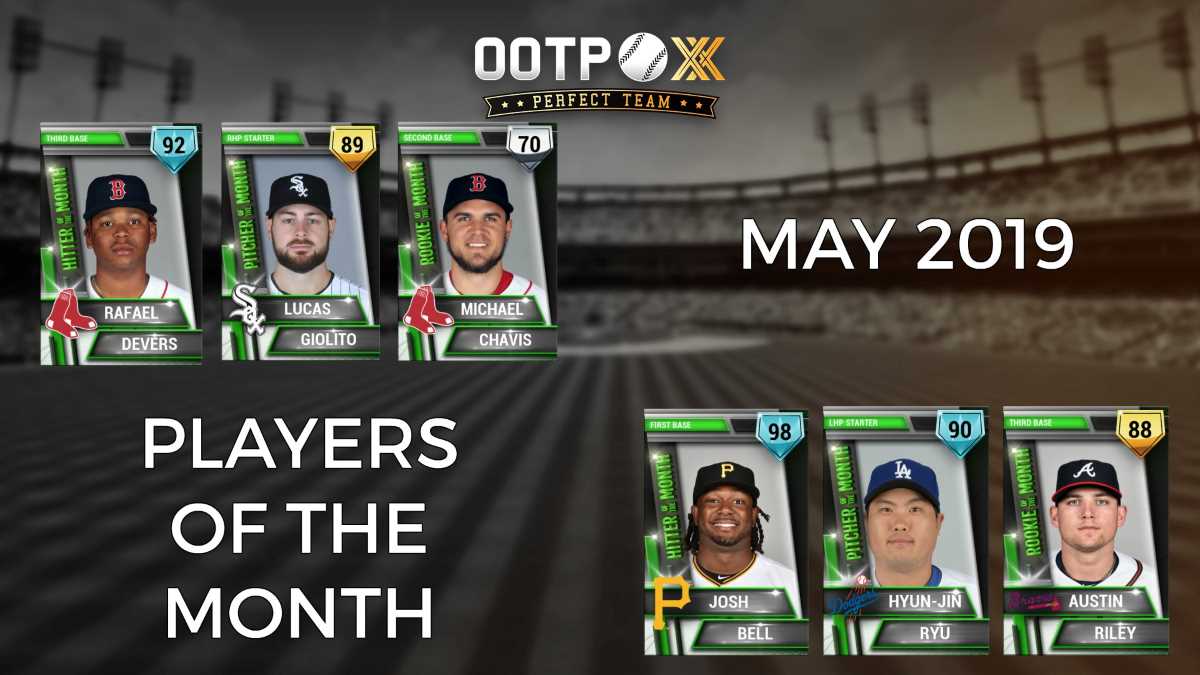 The latest edition of Out of the Park Baseball’s This Week in Perfect Team show featured a double-header of content: 6 players of the month for May and a collection of cards in honor of OOTP Community Manager T.J. Lauerman’s birthday. What better way to celebrate another trip around the sun than with some Perfect Team action, right?

You can catch up on the newest episode of This Week in Perfect Team on YouTube, and you can catch future TWiPT episodes live every Monday at 9 PM ET at Twitch.tv/ootpdevelopments.

It’s also not too late to join all the pack-ripping fun in Perfect Team in Out of the Park Baseball 20, which is available now on Steam and through the OOTP Developments website. Treat yourself, even if it’s not your birthday! 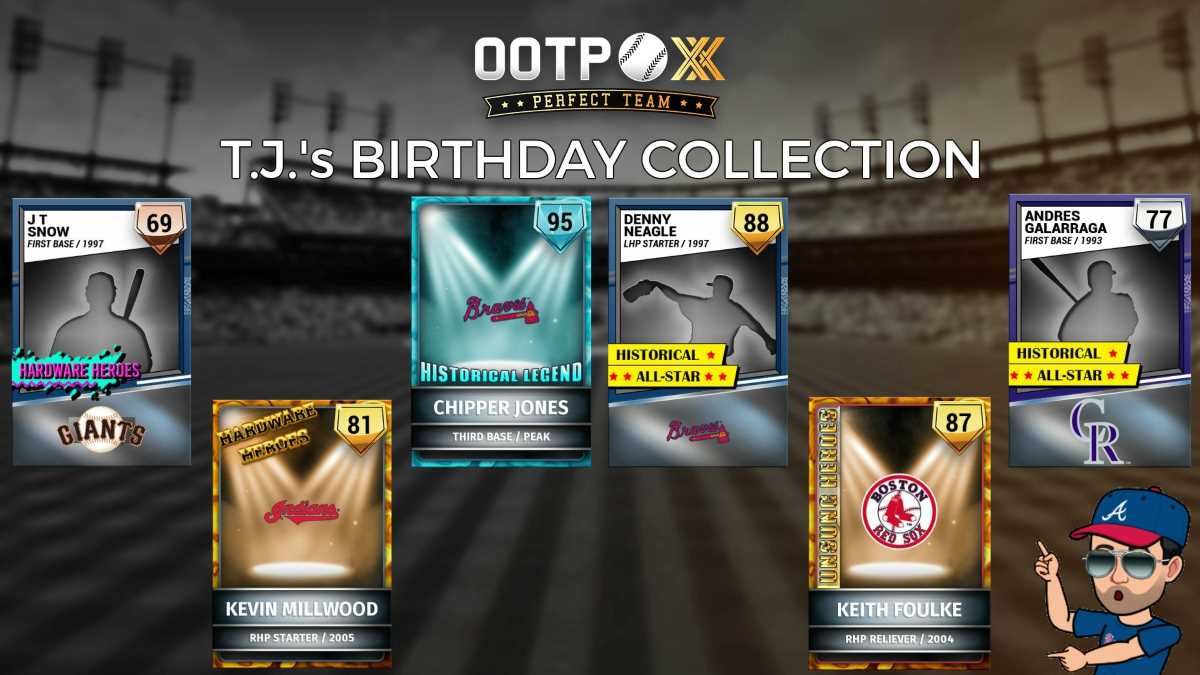 The OOTP Now Podcast: A Preview of the 2019 MLB Draft

In this week’s episode of the popular OOTP Now podcast, host Rich Grisham chatted with OOTP’s minor league prospects guru Scott Spindler, who discussed his top picks, which players he thinks are sleepers, and which teams have the most at stake this year.

How much does your team have at stake in Perfect Team right now? After you’re done catching up on This Week in Perfect team and the OOTP Now podcast, get busy ripping a few packs! See you next week!