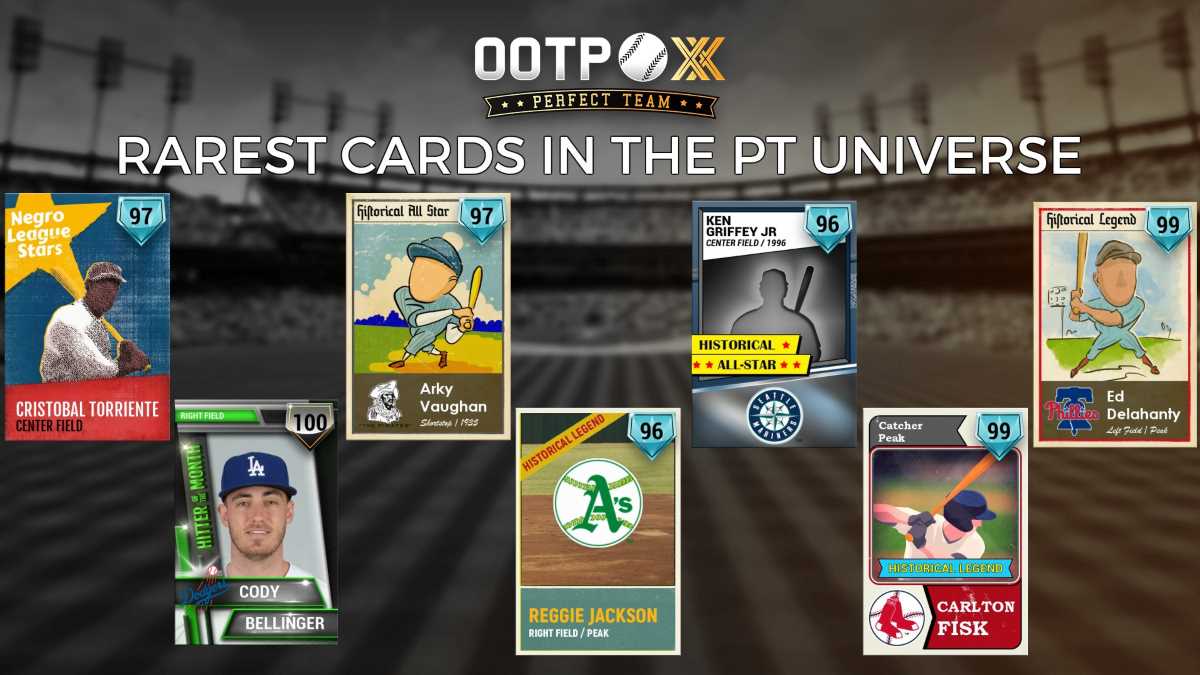 Throughout baseball’s history, players have put down their bats and gloves and served their country in the armed forces. In honor of Memorial Day, this week, OOTP Developments’ Perfect Team Community Manager Kris Jardine introduced 6 new cards honoring MLB veterans.

He also took a look at the rarest cards currently in the Perfect Team universe. We hope you find one the next time you rip a few packs!

You can catch up on the latest episode of This Week in Perfect Team on YouTube, and you can catch future TWiPT episodes live every Monday at 9 PM ET at Twitch.tv/ootpdevelopments. 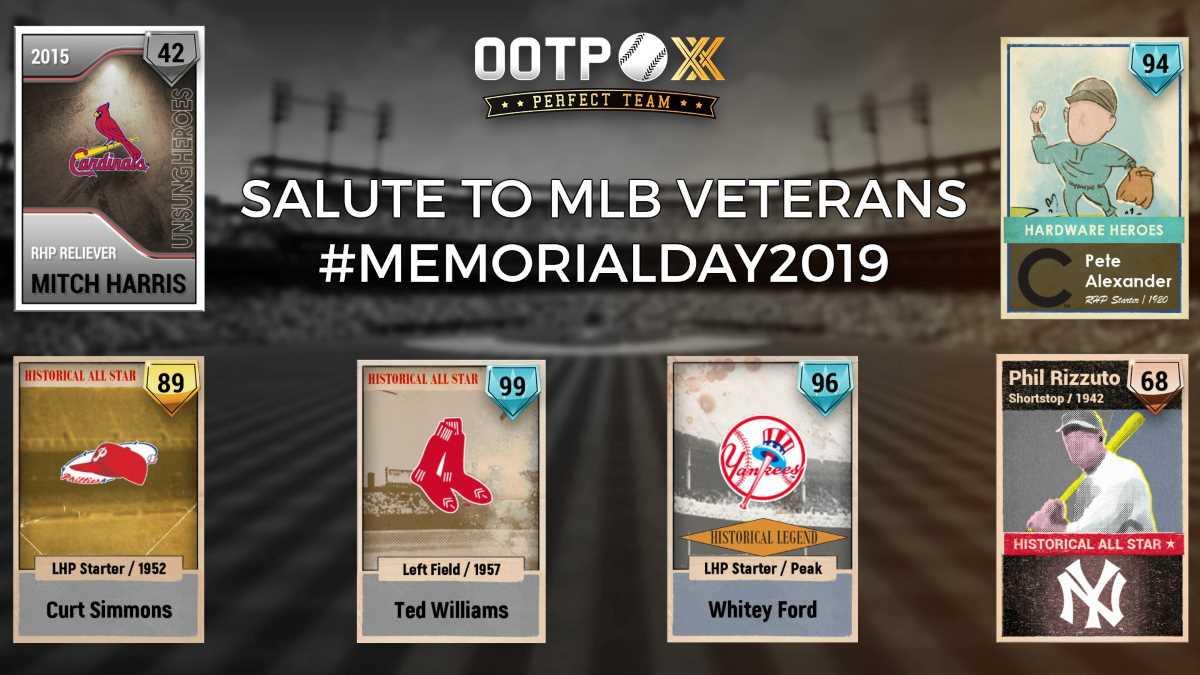 In this week’s episode of the popular OOTP Now podcast, host Rich Grisham chatted with Cleveland Indians scout Chris Calciano, who’s been playing OOTP for a long time. They discussed how baseball’s evolution has impacted modern day scouting and Calciano’s background in the sport. Jardine also popped in to talk about his second straight Perfect Team championship.

Jardine may work for OOTP Developments, but he built his team the same way everyone else does: by ripping packs and being strategic with his players. Good luck to you as you keep ripping packs and keeping climbing the Perfect Team league ladder! See you next week!