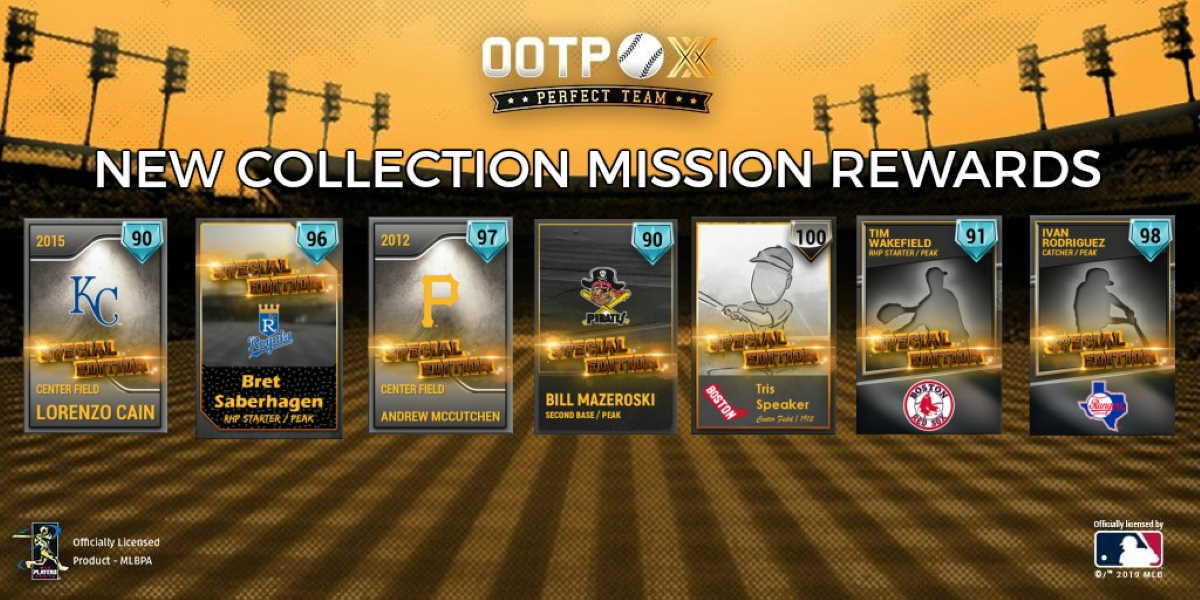 This week, we’ve decided to play two and catch you up on a pair of episodes of This Week in Perfect Team, which is hosted by Perfect Team Community Manager Kris Jardine every Monday at 9 PM ET at Twitch.tv/ootpdevelopments. And this is one of those old-fashioned double-headers, where you get to stay in the stadium and the next game starts pretty soon after the first one ends. Whatever happened to those?

In the 37th episode of TWIPT (check out the YouTube replay), Jardine showed off 6 new cards featuring record breakers from throughout baseball history, including a new Perfect card. He also introduced the latest rewards that are available for finishing various new Collection Missions in Perfect Team in OOTP 20 – you’ll find 6 Diamonds and 1 Perfect in that group, so check those out!

Next up, Jardine went back to the community request bucket for 6 new cards that many PT fans have been asking for, including yet another Perfect card and a nice Diamond. (If there are cards you want to see added to the game, fill out this Google Doc to make your request.) If you’re looking to shore up your team and get promoted to the next level soon, rip a few packs and start working on your Collection Missions.

And if you haven’t gotten started with Perfect Team yet, it’s never too late to sign up, rip your starter packs, and start climbing the league ladder. Just get your copy of Out of the Park Baseball 20, which is available now on Steam and through the OOTP Developments website. 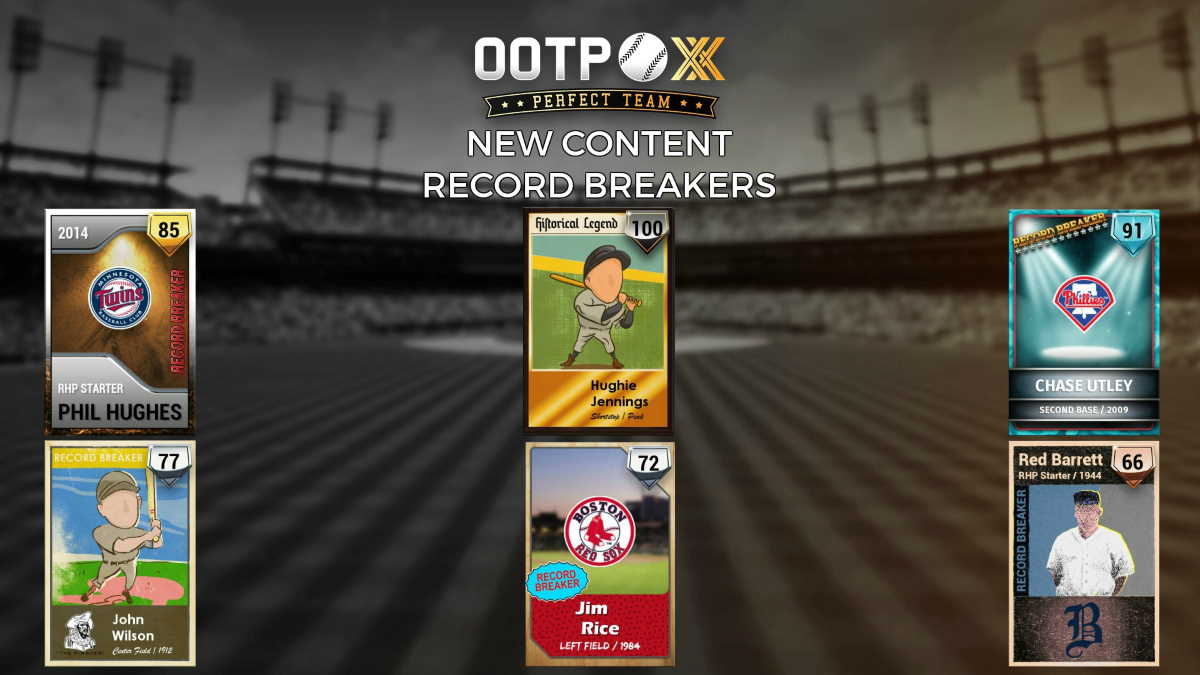 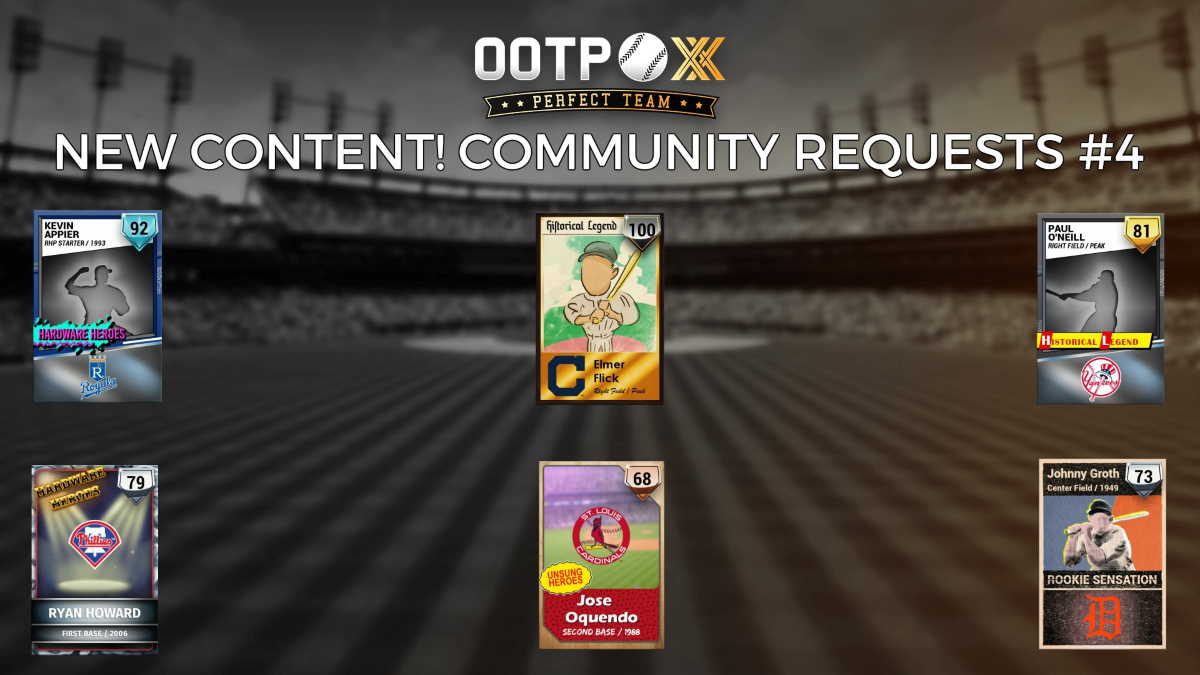 If that wasn’t enough content for you, check out the latest episode of the hit OOTP Now podcast, in which host Rich Grisham talked to Jardine about the latest Perfect Team content and brought in OOTP’s minor leagues guru Scott Spindler to talk about the prospects likely to help their parent clubs as the MLB pennant races heat up.

Spindler also ran down the latest happenings in the Gulf Coast rookie league and explained the challenges players face today when trying to get to the majors, compared to years past.

How’s your Perfect Team doing in your league’s pennant race? Rip a few packs and see if you can snag the right players to put you in the right position for the playoffs! See you next week!