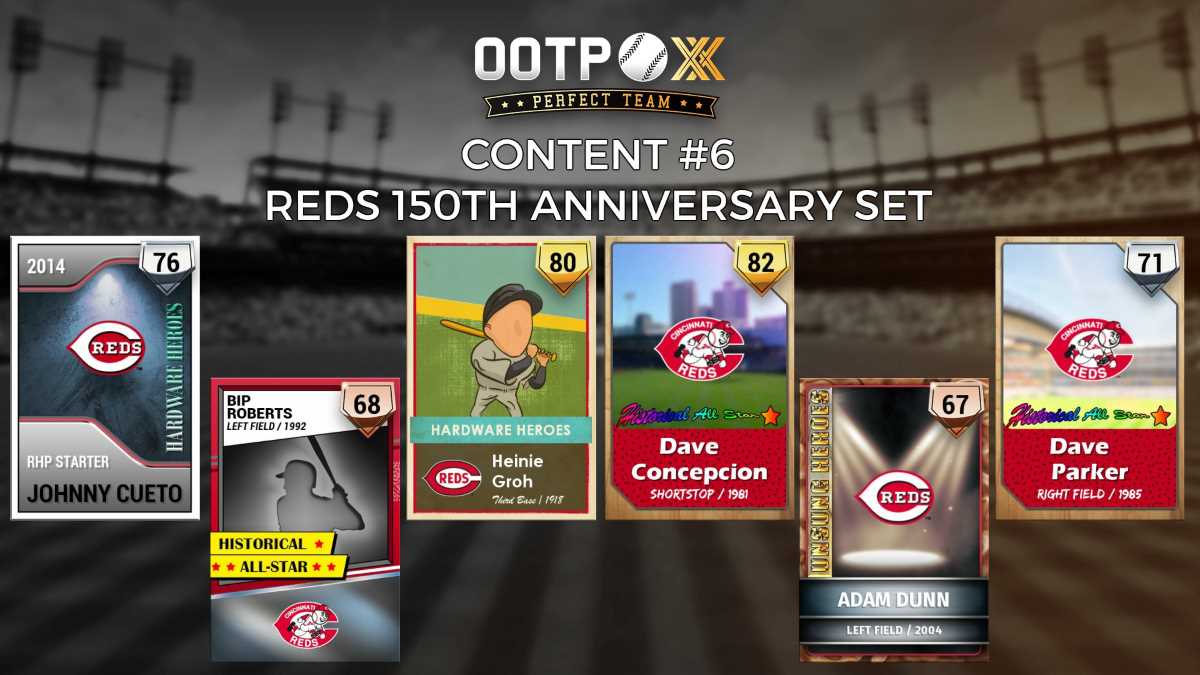 A nice way to spend a cold winter weekend morning is curled up watching an episode of Ken Burns’ documentary Baseball. It’s a love letter to the history of the sport, and Kris Jardine, OOTP Developments’ Perfect Team Community Manager, took a page from that letter when he celebrated the Cincinnati Reds’ 150th anniversary by unveiling 6 new cards in this week’s episode.

He also covered the latest Perfect League winners  and showed off the five rarest cards in Perfect Team in Out of the Park Baseball 20, which is available now on Steam and through the OOTP Developments website.

He can catch up on the action in the YouTube replay, and you can catch future TWiPT episodes live every Monday at 9 PM ET at Twitch.tv/ootpdevelopments. 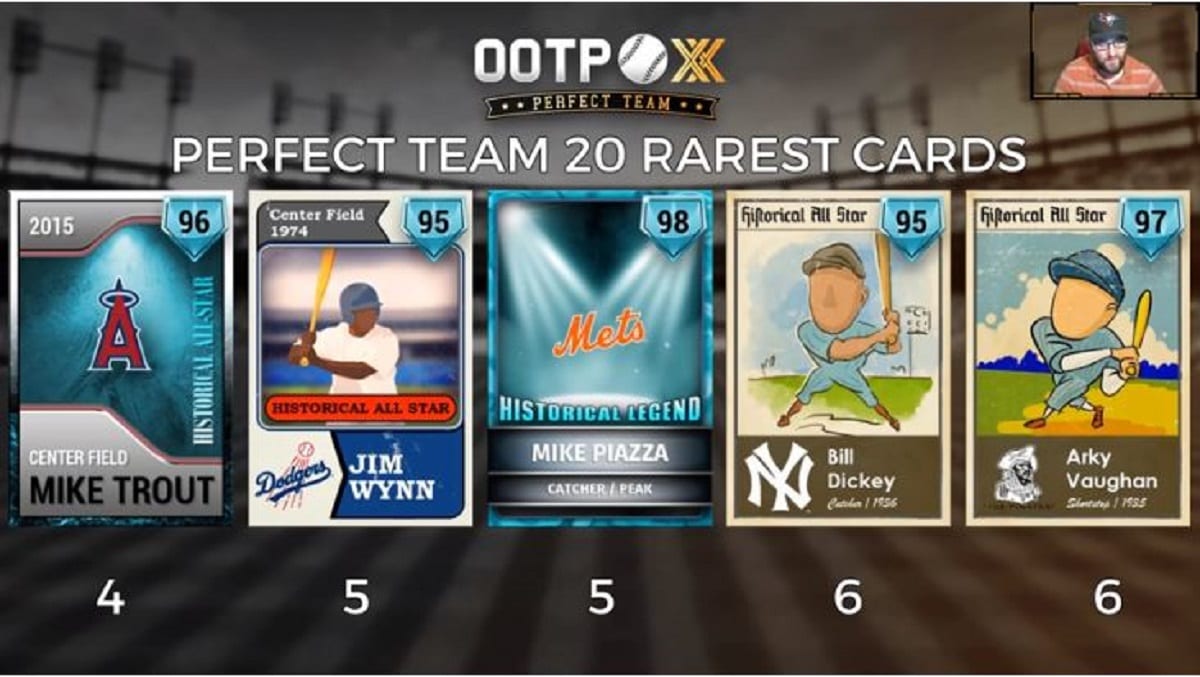 The 5 rarest cards in Perfect Team 20

Meanwhile, the latest episode of the OOTP Now podcast was a two-parter with host Rich Grisham. In part one, OOTP Developments senior developer Matt Arnold stopped by to talk about OOTP 20’s in-game strategies at the team and individual player levels. For part two, Rich was joined by OOTP’s minor league roster director, Scott Spindler, who discussed how the sport’s top prospects are doing so far this year.

What have you been up to lately in Perfect Team? Are you ripping packs hoping for one of those elusive rare cards, or are you saving up points so you can go shopping for cards? Either way, have fun!

Making the Leap From MLB The Show to Out of the Park Baseball
OOTP’s This Week In Perfect Team: April Players of the Month Cards and Peak CC Sabathia!