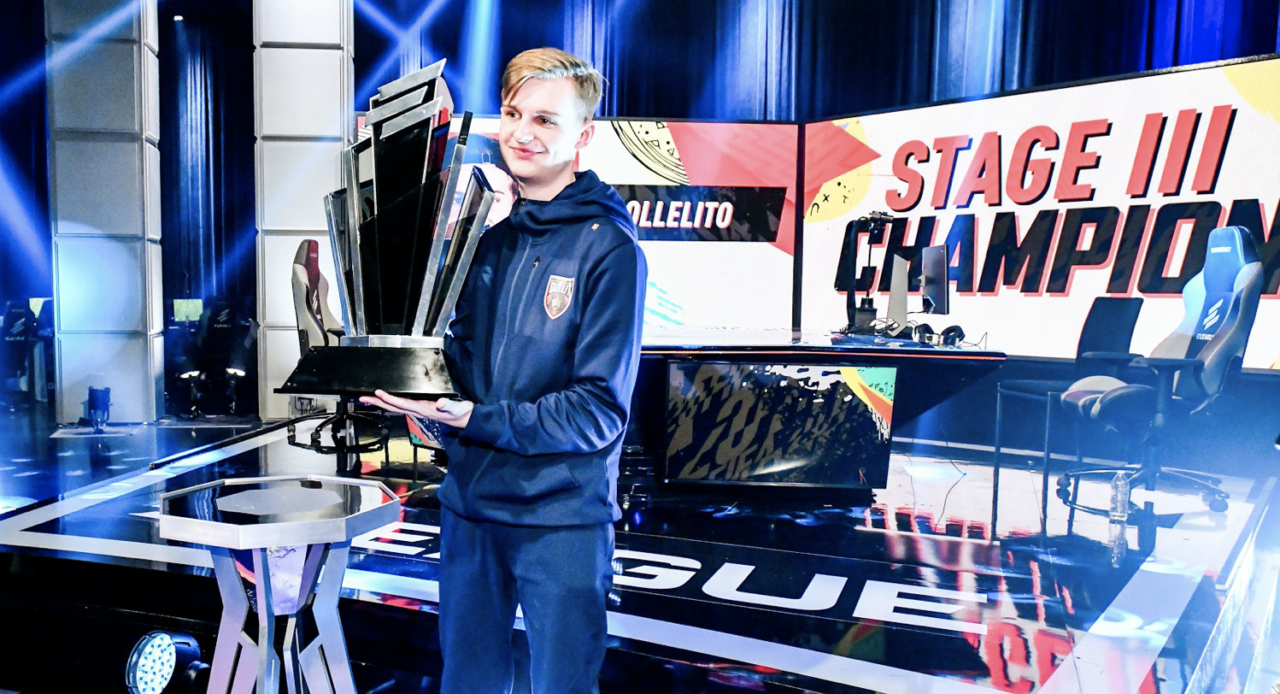 Scores, stats and standings for the entire tournament are available in a new interactive interface on ELEAGUE.com.

Throughout the weeks following this live event, fans will be able to watch ELEAGUE FIFA 20 esports coverage via several all-new TBS episodes focused on the best moments from every EA SPORTS FIFA 20 Global Series event. The first two episodes will focus on FUT Champions Cup Stages I and II, and will debut Fridays, Jan. 24 & 31 respectively, at Midnight ET/PT (early Saturday morning). The episode showcasing the top matches from Stage III will premiere Friday, Feb. 7, at Midnight.

If you missed the event, we’ve posted archived streams below.