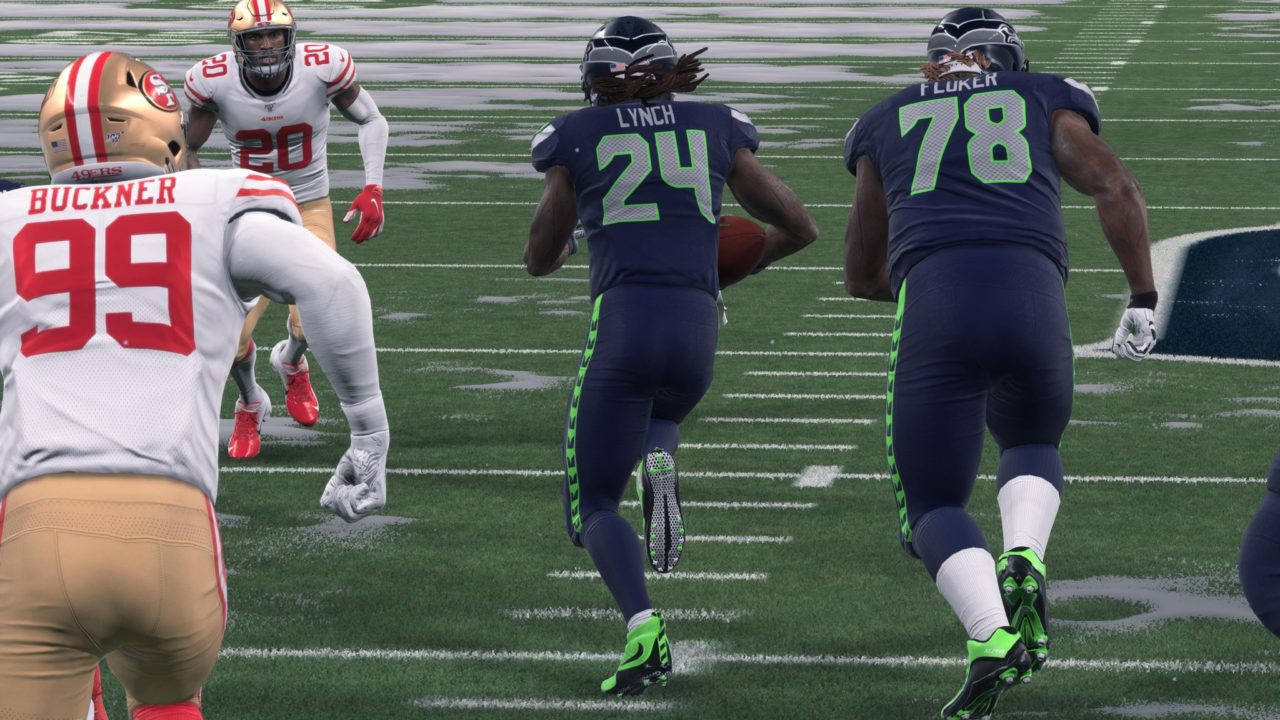 Just ahead of the upcoming games, the official Madden NFL 20 roster update for week 17 is available now. Of note, Marshawn Lynch has been added to the Seattle Seahawks and has an overall 87 rating.