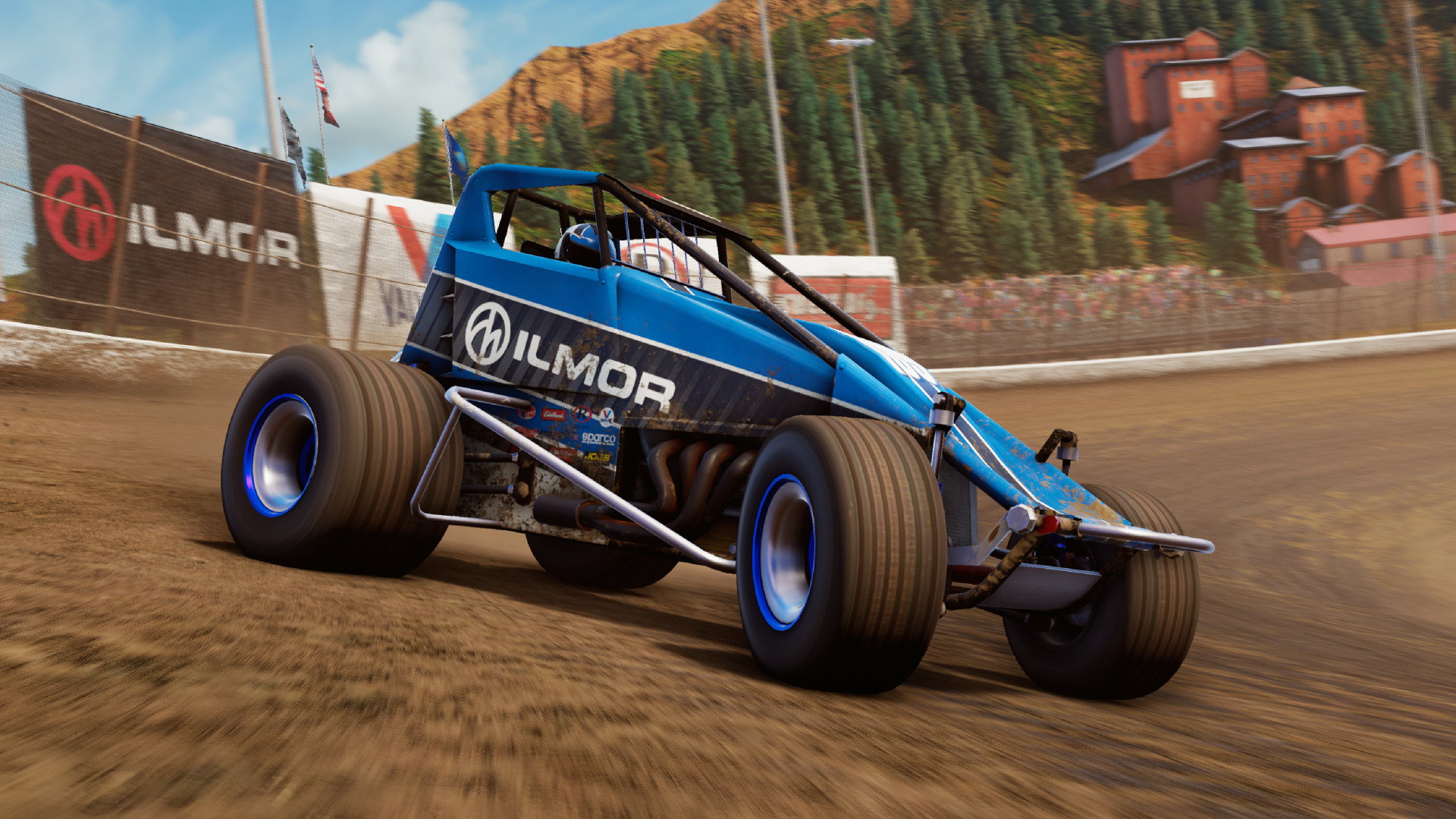 SRX: The Game, the official game of the SRX Superstar Racing Experience, is available on Xbox One, PlayStation 4 and PC via Steam for $39.99. The all new racing league, led by Tony Stewart and Ray Evernham features 700-horsepower action on a mix of dirt and asphalt short tracks.

SRX: The Game allows you to compete against some of the greatest champions in motorsports history. Tony Stewart, Helio Castroneves, Bill Elliott, Tony Kanaan, Michael Waltrip, and many more await you. It’s short track racing against the BEST to ever do it! You’ll compete on 6 licensed tracks including Eldora Speedway, Knoxville Raceway, Lucas Oil Raceway, Nashville Fairgrounds Speedway, Slinger Speedway, and Stafford Speedway.

To get to SRX, you’ll have to become a Superstar yourself! Earn your way to the top in Career Mode featuring 305 Wingless Sprints, Stadium Trucks, and Dirt Late Models on more than 50 additional dirt tracks. Or, take on all your friends in Online Multiplayer or Local Split Screen. 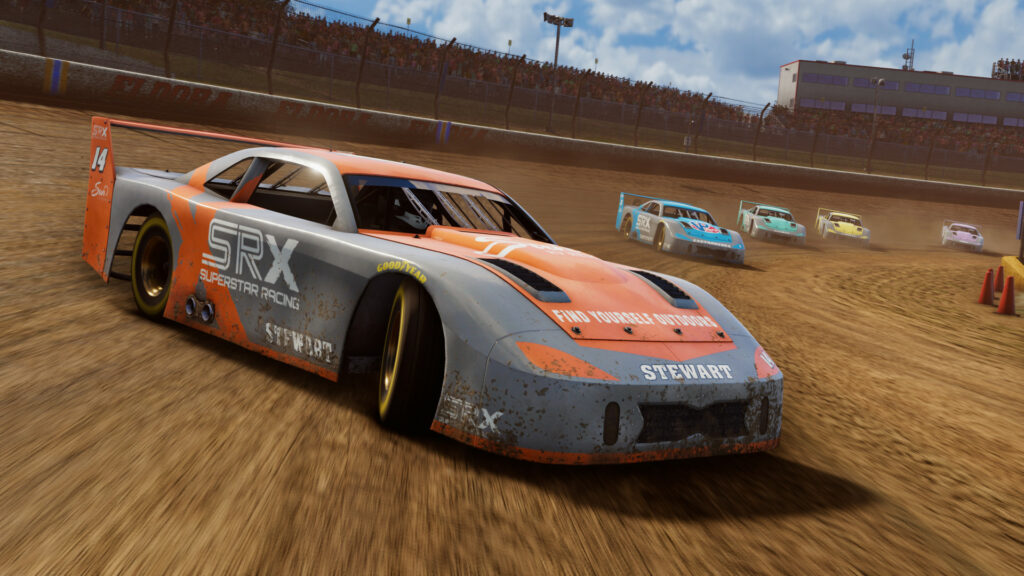 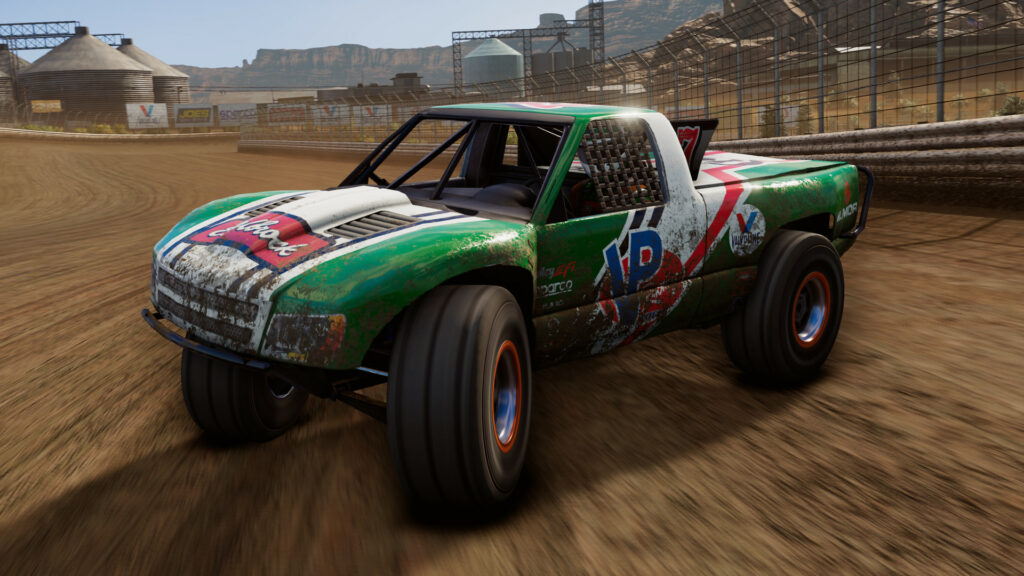 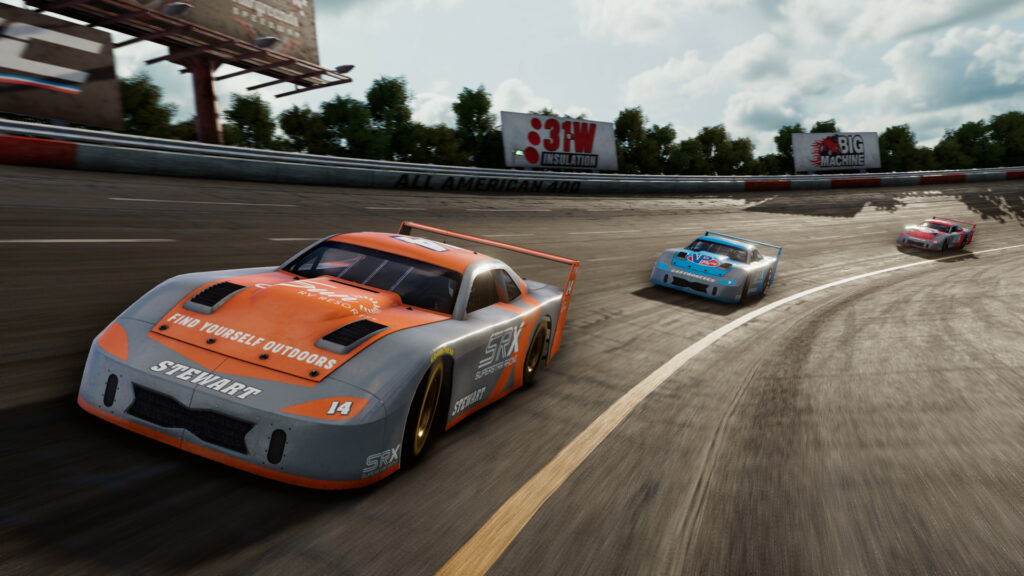 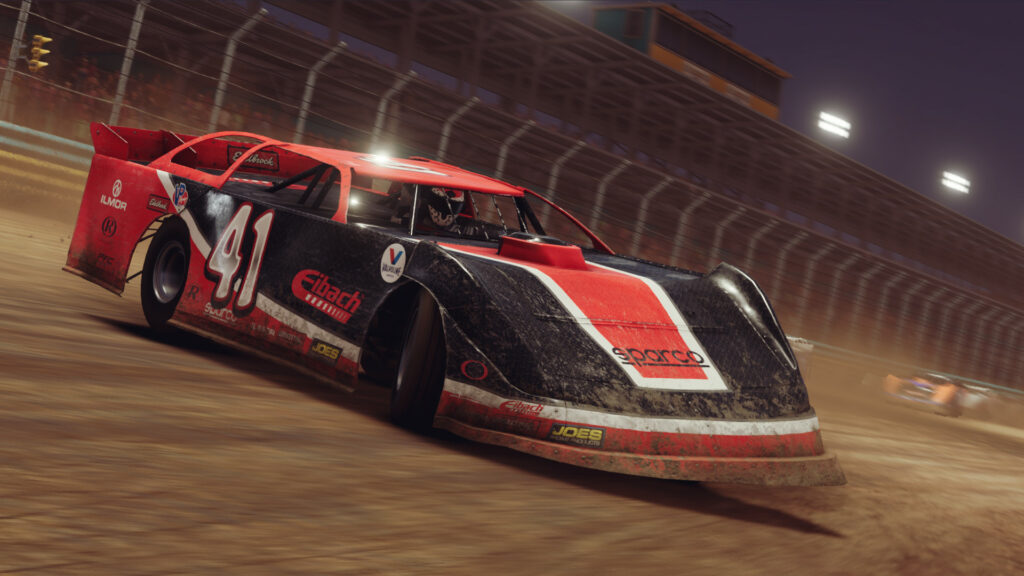 More in SRX: The Game

SRX: The Game Review - This One Came Out of Nowhere