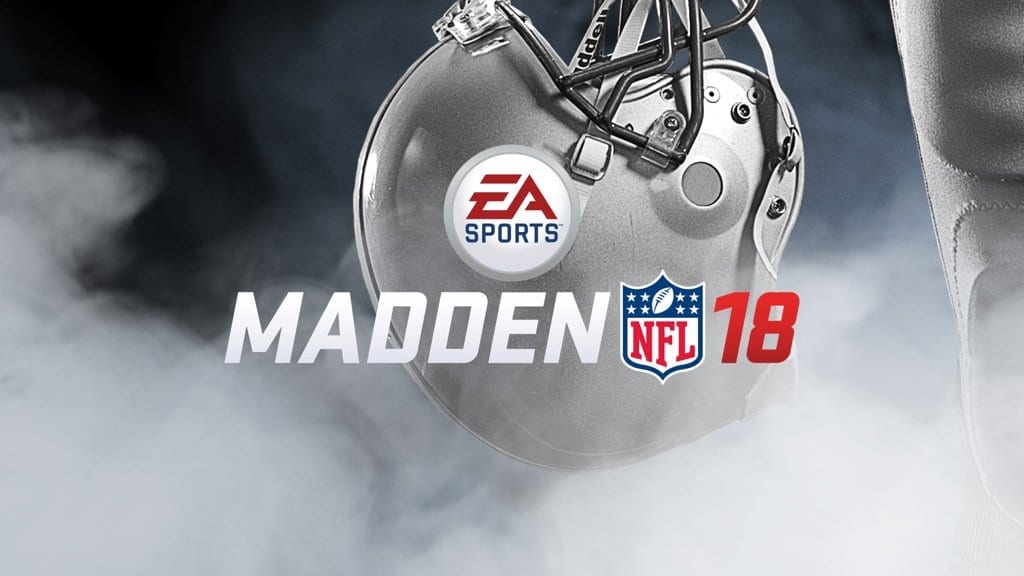 Madden gamers, CFM fans, and people who have awaited this day for a long time: REJOICE!

Rex Dickson confirmed on Twitter that off-ball injuries are officially in this year.

Off Ball Injuries are in. Shout out to @ClintOldenburg who fought like hell to get this in for the SIM community. https://t.co/rBNI35BIFy

Also, Rex confirmed some changes to how the hit stick will function in Madden NFL 18:

18 changes: Hit stick moved off of X, has no heat seeker, is all on RS and has high/low hit/cut stick options. Must be lined up by user.

This one is a pretty big change for sure — and definitely seemingly aimed at increasing ‘user skill’ as part of the formula for how successful one is at Madden.

Update: Rex chimed in on Twitter with a bit more info on how hit stick will function when it comes to blockers and breaking blocks:

What do you think of the inclusion of off-ball injuries as well as the changes to the hit stick in Madden NFL 18?