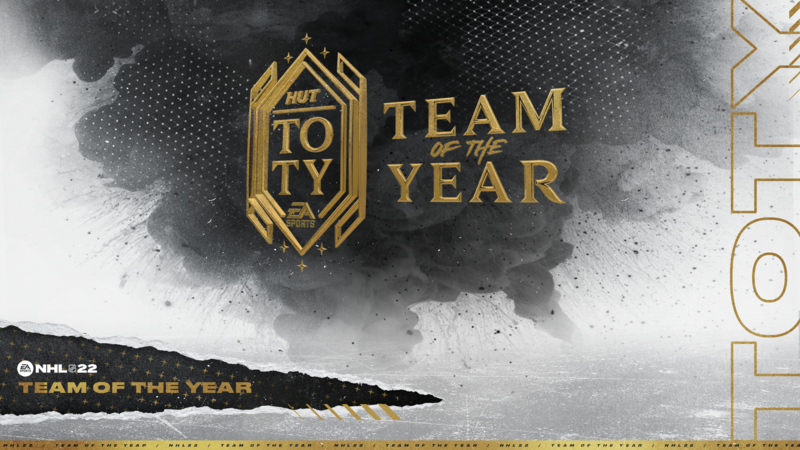 EA Sports revealed their NHL 22 Team of the Year, an annual list that celebrates the best players in the NHL over the course of the previous calendar year. After naming an initial list of nominees last week, EA selected six players (one at each position) that represented the best on ice in 2021.

To celebrate making one of the most prestigious lists in the sport, every member of the Team of the Year will receive a special dynamic HUT item that matches their highest rating all year that will only be available in HUT packs or by completing sets before January 7. 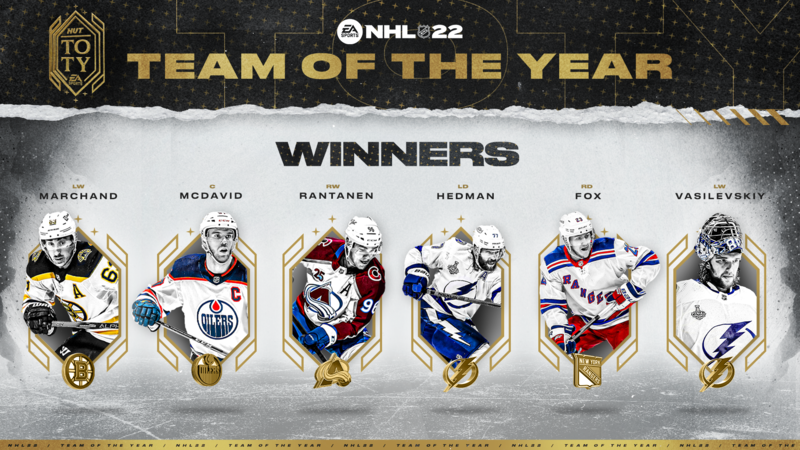