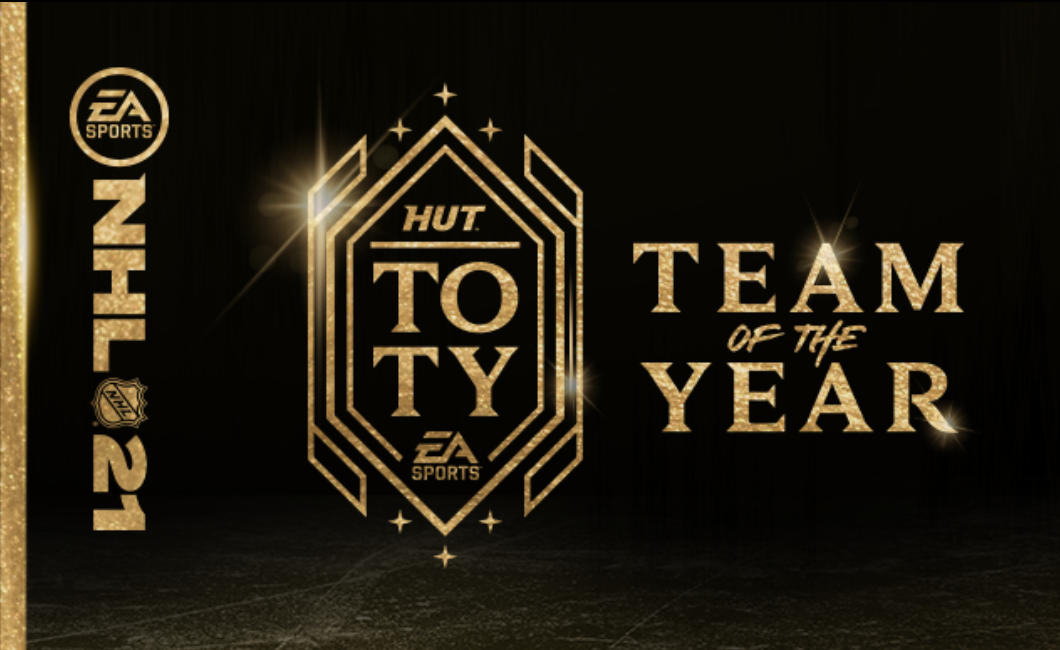 EA SPORTS NHL 21 revealed its Hockey Ultimate Team (HUT) Team of the Year, on New Year’s Day, recognizing the most outstanding hockey performances from the 2020 season. Each year, the team selects 6 players, one at each position, they believe makes up the best line in hockey, from the calendar year.

The roster of players, headlined by two members of the Stanley Cup-winning Tampa Bay Lightning, will receive both in and out-of-game recognition, including limited edition skates and, for the goalie, a mask that signals the prestige of the award. 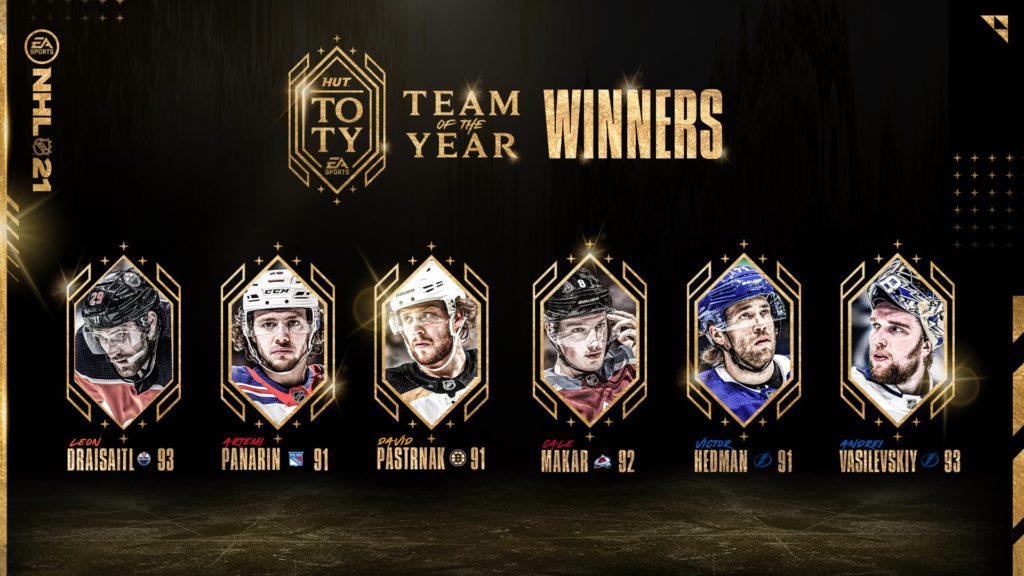 From a list of 36 nominees, EA SPORTS announced the Team of the Year lineup below:

Can't decide which we like more the gloves or those sneakers 👀 @newbalance @MACHE275 pic.twitter.com/6GbIJn2Psx

Each of the players will receive both in and out-of-game recognition: