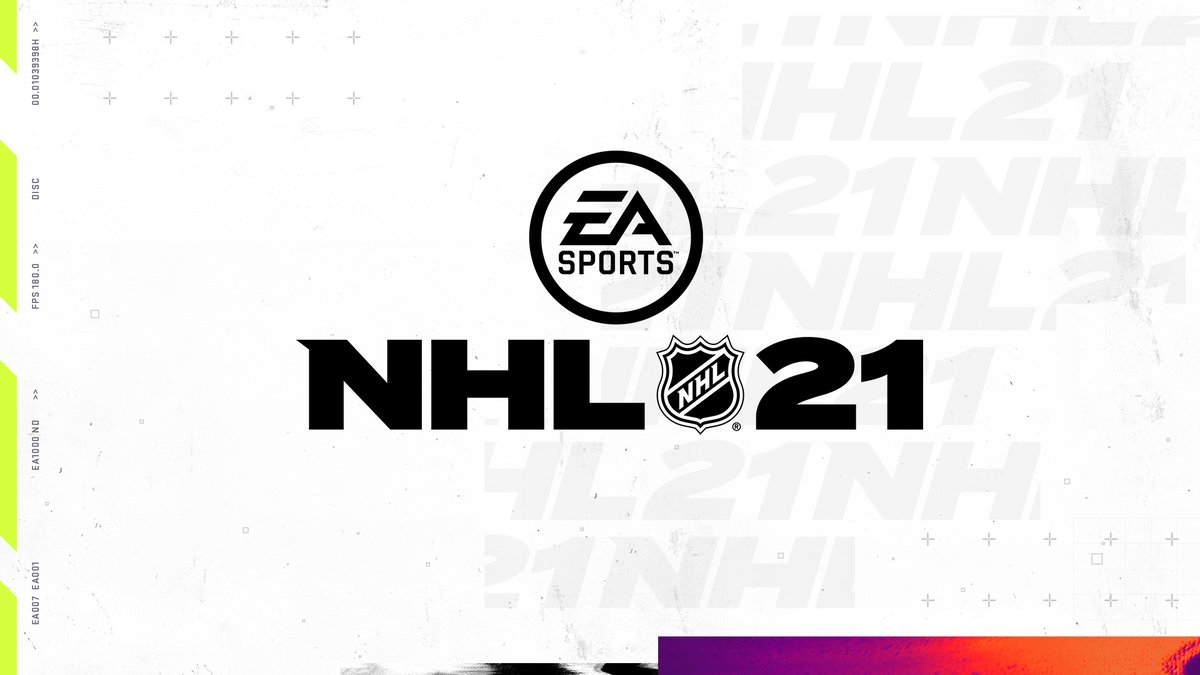 So, the first official NHL 21 trailer dropped this morning and, well, it did not actually reveal much in my opinion. For those who have not yet checked it out you can view the official trailer here.

I think EA might have set itself up for a little bit of backlash by calling this a reveal trailer. Many who have the opportunity to view this trailer will end up feeling more disappointed than satisfied. This reveal would have perhaps been more well received if it were appropriately called “the cover athlete reveal trailer” or something along those lines. Actual NHL 21 gameplay was scarce — albeit we did get some reveals of new gameplay touches — which is where this basic critique comes from. All that being said, it was a very well done trailer from a cinematic standpoint.

On top of that, despite my own personal disappointment with what was revealed today, I wanted to take the time to call out a few things that might have gone unnoticed during your initial watch of the NHL 21 reveal trailer. Additionally, I also wanted to hit on a few other things.

The Great 8 Graces The Cover Again

First things first. Yes, Alexander Ovechkin is once again the cover athlete of an EA NHL game. Ovechkin last appeared as the cover athlete back on the cover of NHL 07. This was a historic year for the franchise because the analog stick controls were introduced then, and that evolution really gave EA’s series a huge charge as it kicked off its life on the Xbox 360 era of consoles. This announcement may also lead to a series of jokes stating that the game at its core has not changed much since the NHL 07 edition. The Great 8 is no doubt one of, if not the greatest personalities the NHL has to offer, and his on-ice talents and accomplishments speak for themselves. Alexander Ovechkin is the NHL 21 cover athlete.

At the :48 second mark of the reveal trailer it cuts to a clip of Auston Matthews receiving a pass in the slot. I paid close attention to this clip more so than probably any other. I wanted to see how Matthews would create space to get off his shot, and I also wanted to see how the defenseman would try to stop Matthews. Unfortunately, from what I saw I was left disappointed. From an offensive standpoint, Matthews attempts a toe drag — which looked slightly unnatural — while trying to get to the net, which is all well and good.

However, on the defensive side of things, the defender does not seem to think to attempt some kind of stick check, poke check, stick sweep, stick lift. It seems as if the defender just tries to skate to Matthews perhaps trying to body check him. Of course, this is a trailer so it could have all been designed that way to try and get this specific interaction to occur, so I’m not freaking out yet or anything, but it is a little worrying.

After all, AI has been something really holding back the series in recent years, and more awareness and variety in how they approach situations will be a big thing that helps push the series forward in the long run.

This area was the main focus that was shown off in today’s reveal trailer. We saw numerous new dekes:

These new dekes are cool and bittersweet all at once. Yes, they are pulled off by today’s stars, but the “purists” may worry that the negative is that if the addition of these new dekes were the primary focus of the development team for this year’s release, did they try to get to a lot of other stuff in as well? I think everyone will agree AI over dekes. This especially rings true if these dekes are pulled off often in games or successfully by the Matt Martins of the league — sorry Matt.

I think I would have been more enthralled by the trailer if we had also simultaneously gotten a bit more of a “deep dive” breakdown in either video or text form discussing what else went into gameplay this year.

There has not been anything official released, but there is some talks of a NHL 94-ish retro mode.

The last scene of the reveal trailer shows either a young Alexander Ovechkin or a created player standing in a Washington Capitals locker room. I personally feel like this is to tease some kind of story mode — that has become a regular in EA Sports titles — more so than it is a preview of an Alexander Ovechkin-based storyline. I guess we will just have to wait until EA decides to release some more information, information that actually details the game, on NHL 21.

Clappy runs the communications side of things for the NHL 21 team on Twitter, and he posted a couple news items as well:

The #NHL21 Closed Technical Test will be released on August 28th.

We’ll have the closed beta of sorts starting August 28. There won’t be any footage allowed to be posted from this, and it’s unclear how many folks will get into this test.

What’s included in this beta:

The modes available in the #NHL21 Closed Technical Test are Online Versus and World of Chel. It's Closed meaning no streaming/upload content.

Clappy also mentioned a new mode that will be in the game. It sounds like something a little like the THREES mode that was already in the game mixed with draft elements we see in various Ultimate Team/card collecting modes.

HUT Rush is a new #NHL21 game mode where you can play 3 on 3, First Goal Wins, use Mascots, Draft a team from your collection, etc. More info on this later 🤫

There were also quality-of-life reveals for EASHL:

Server Select has been added for Private EASHL games in #NHL21

EASHL Team Practice and Free Skate are in #NHL21

Both of these news tidbits should help EASHL teams get organized more easily this year.

What are everyone’s thoughts on what was released today? Do you find yourself more pessimistic or optimistic based off of what we’ve seen so far? Also, did anyone else find it strange that the narrators voice was so melancholy and monotone?