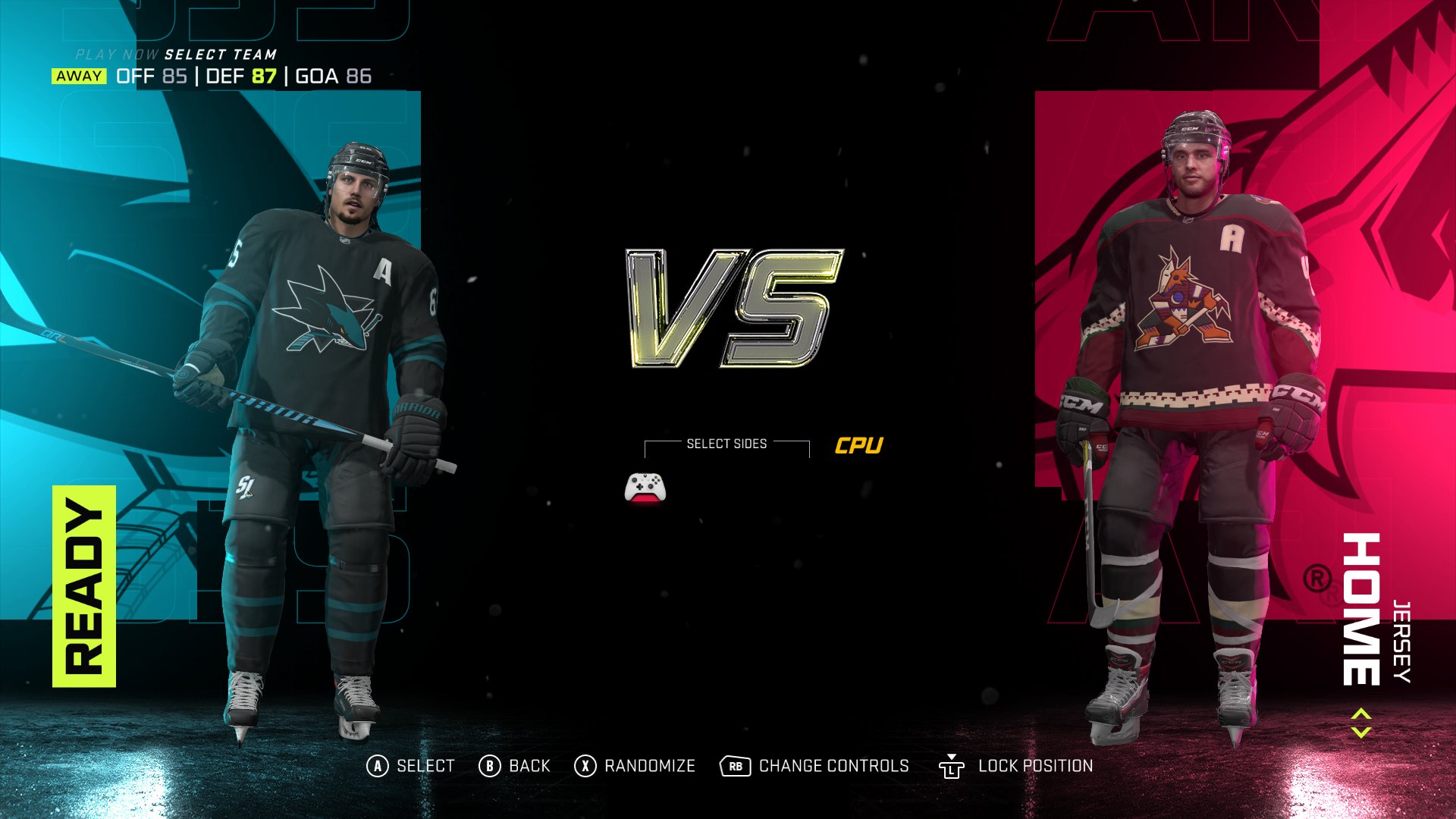 NHL 21 game update 1.4 is available today for Xbox One and PlayStation 4. The new patch fixes quite a few lingering issues and adds or updates some of the uniforms in the NHL, AHL, ECHL and CHL.

The following uniforms have been added or updated in NHL 21.