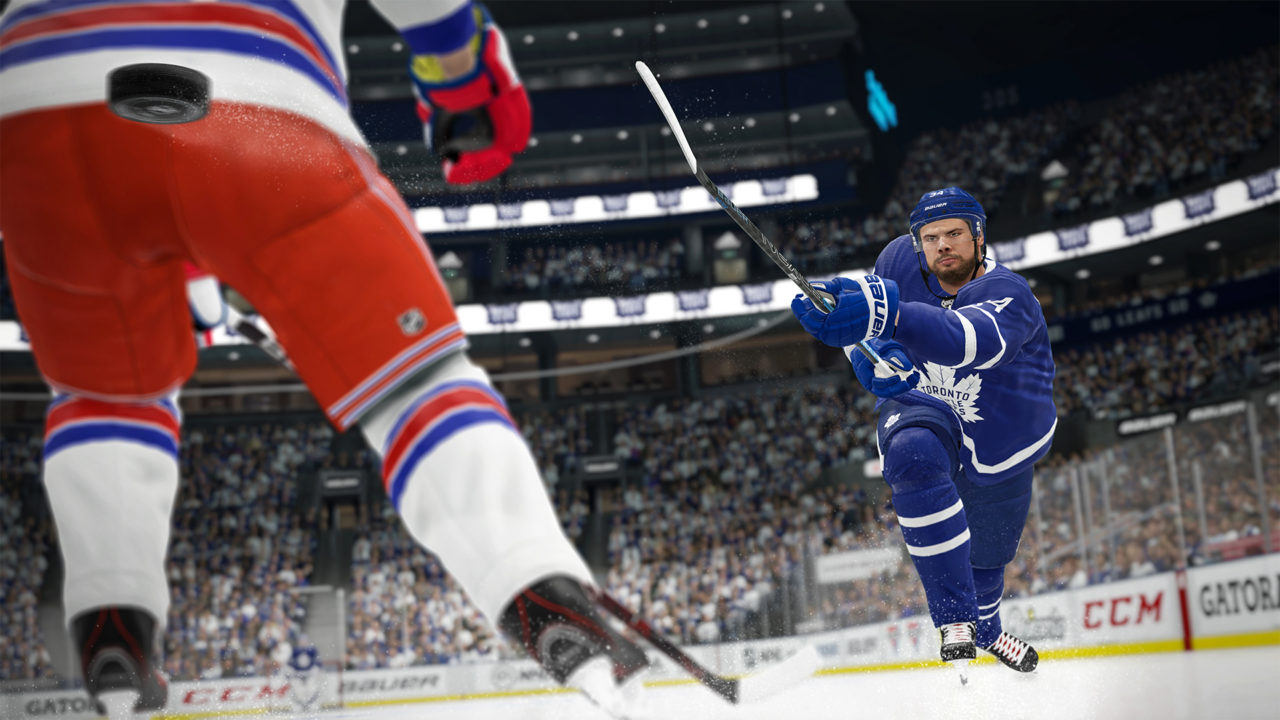 Get a few games in and post your impressions here.

EA Access allows members to try upcoming EA games, for up to 10 hours, prior to release, offering 10% off all EA digital purchases and more. It also gives users access to The Vault, which houses a growing library of EA games subscribers can play as much as they want.