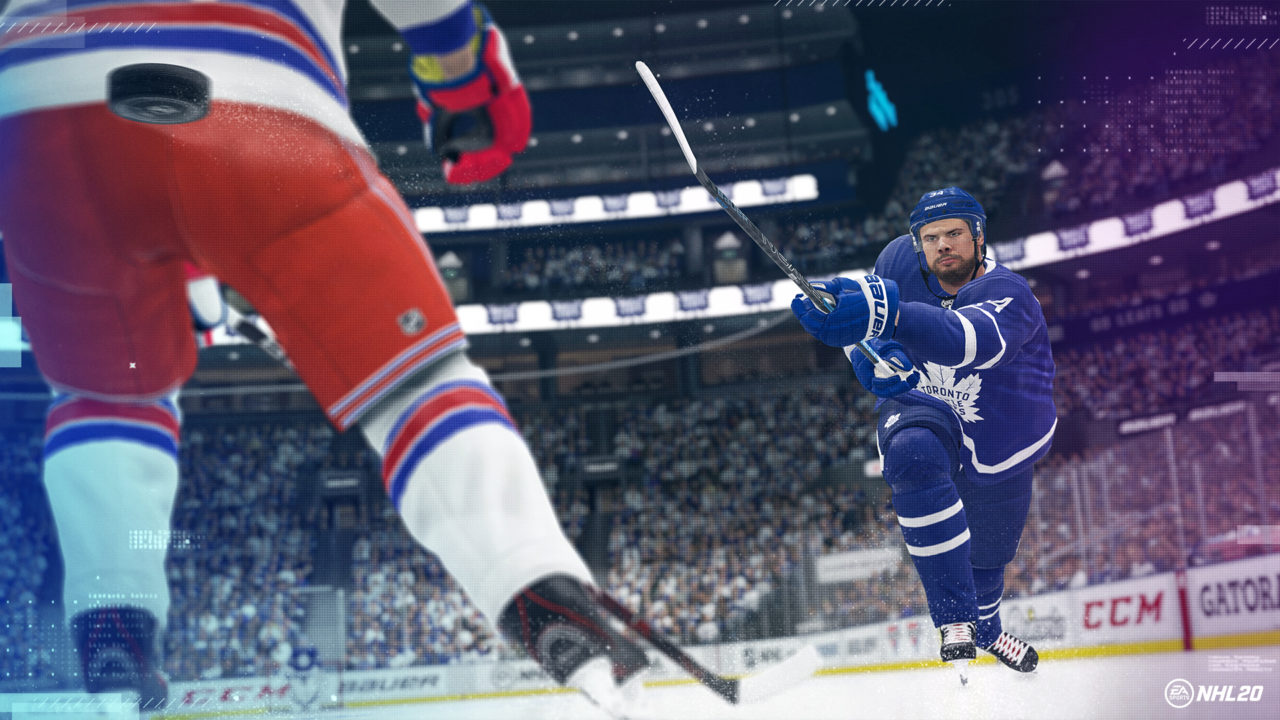 EA Sports has released the first NHL 20 trailer of the season, along with some screenshots and a fact sheet. Check out all of the details below.

A New Generation of Hockey Broadcasting

New Ways to Play With Friends

An Ever Expanding World of CHEL 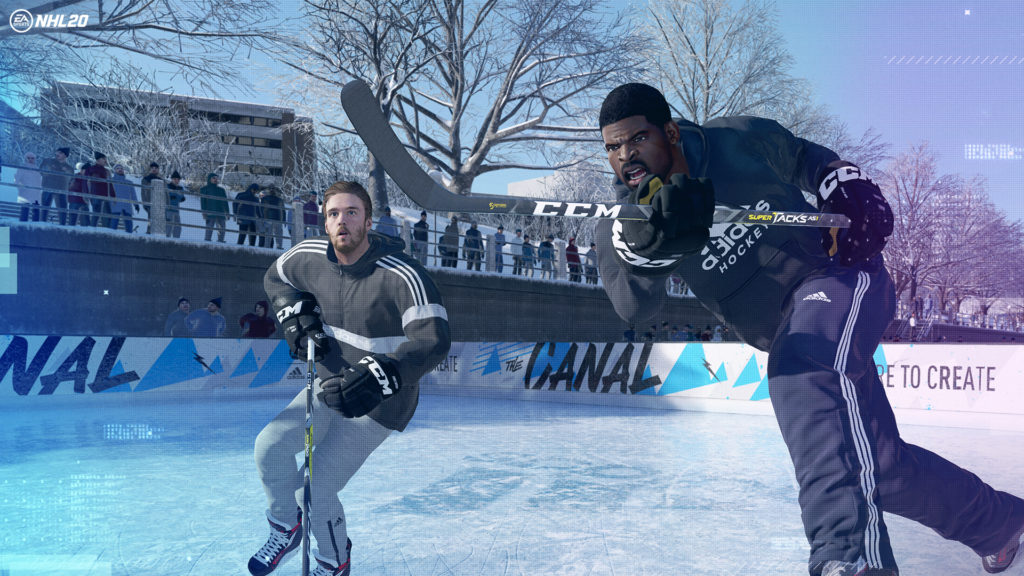 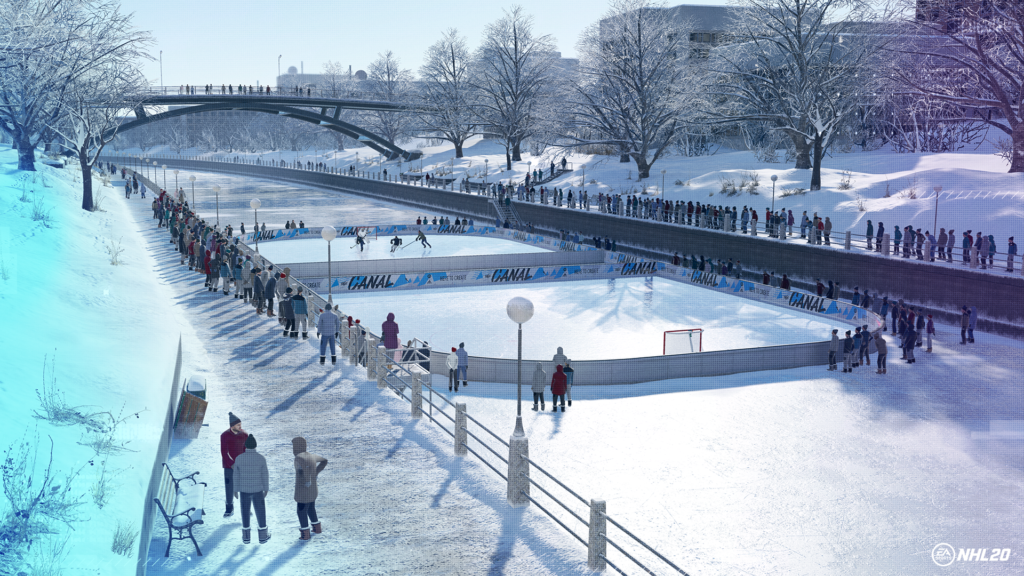 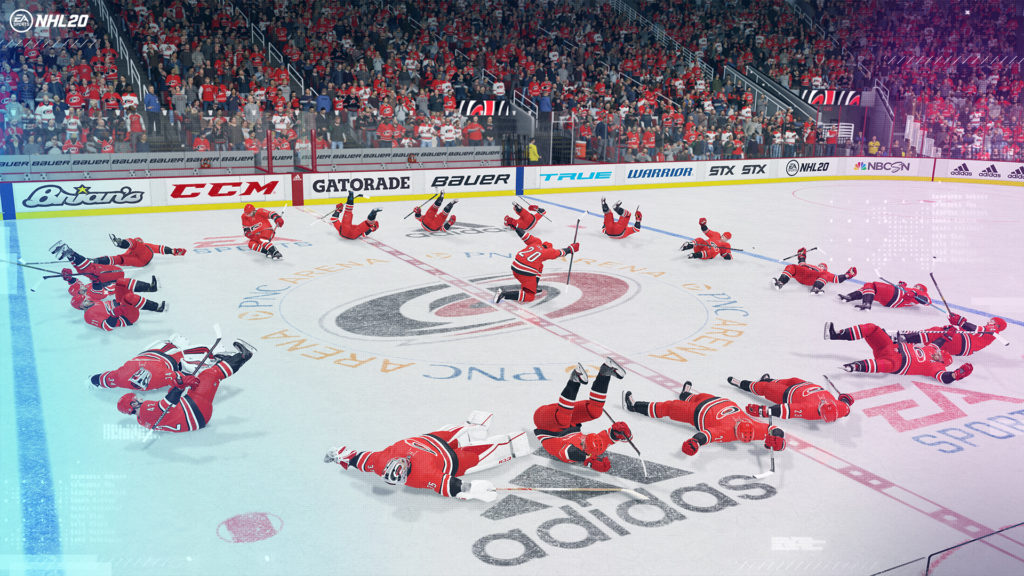 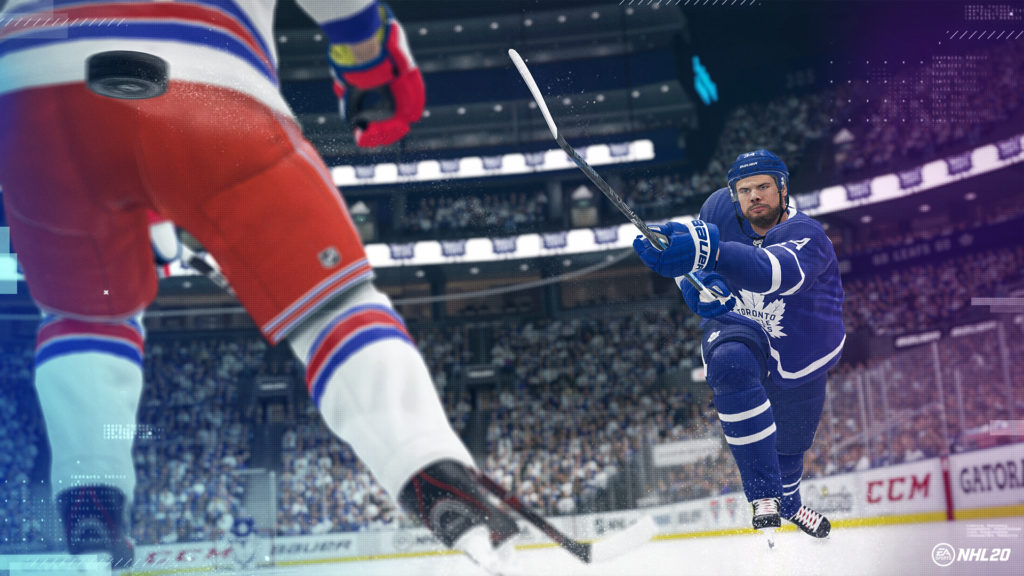 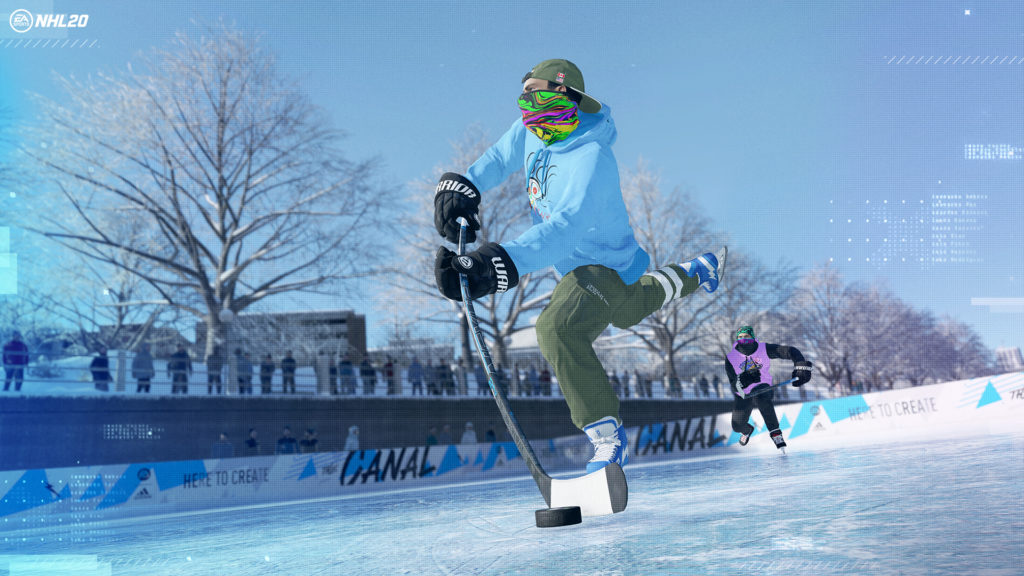