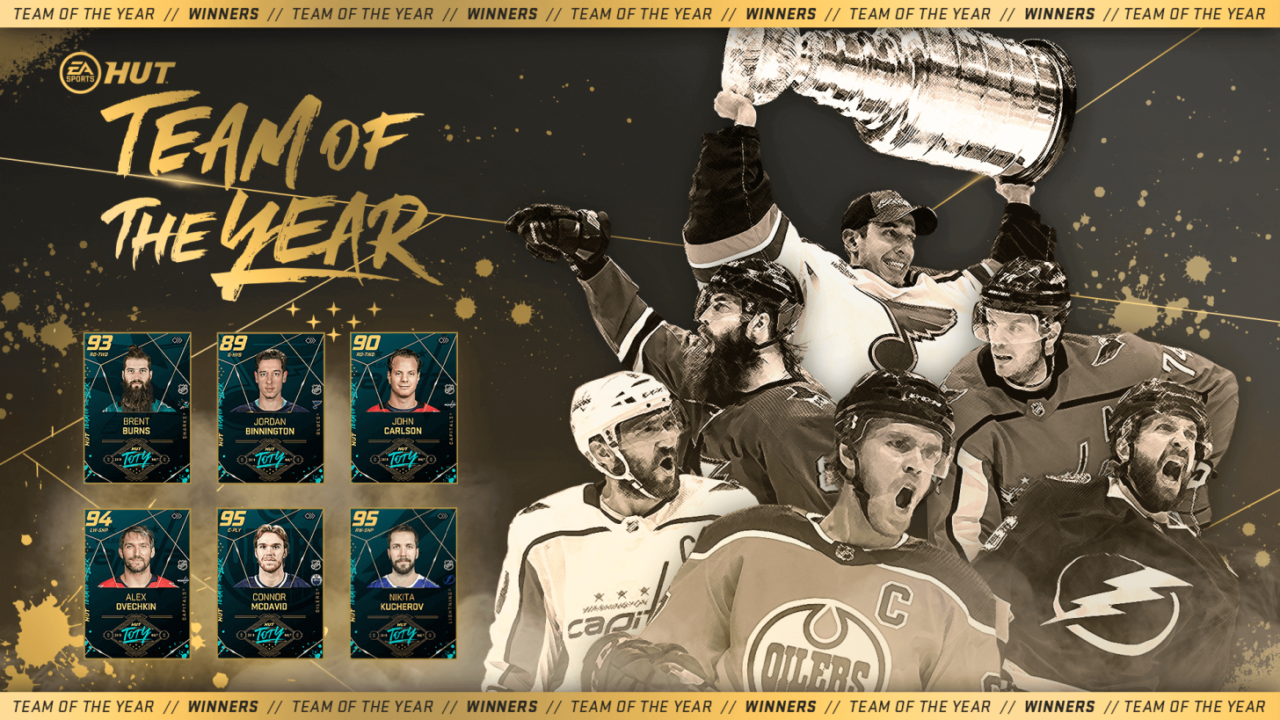 NHL 20 has revealed their Hockey Ultimate Team (HUT) Team of the Year, which celebrates the most outstanding hockey performances from 2019 by selecting a roster of players who stood out the most. Each of the players selected will receive both in and out-of-game recognition such as custom skates, special in-game items and more.

From a list of 36 nominees, EA SPORTS announced the six leaders today:

Each of the players will receive both in and out-of-game recognition:

For more details on the HUT Team of the Year and each player’s in-game item, make sure to visit the official website. 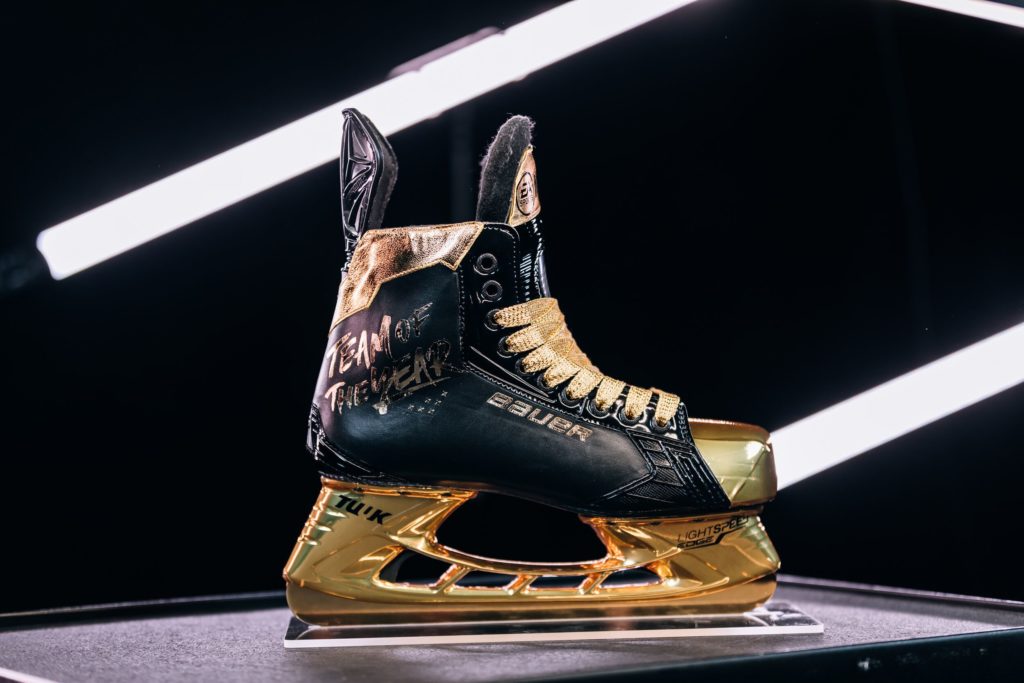 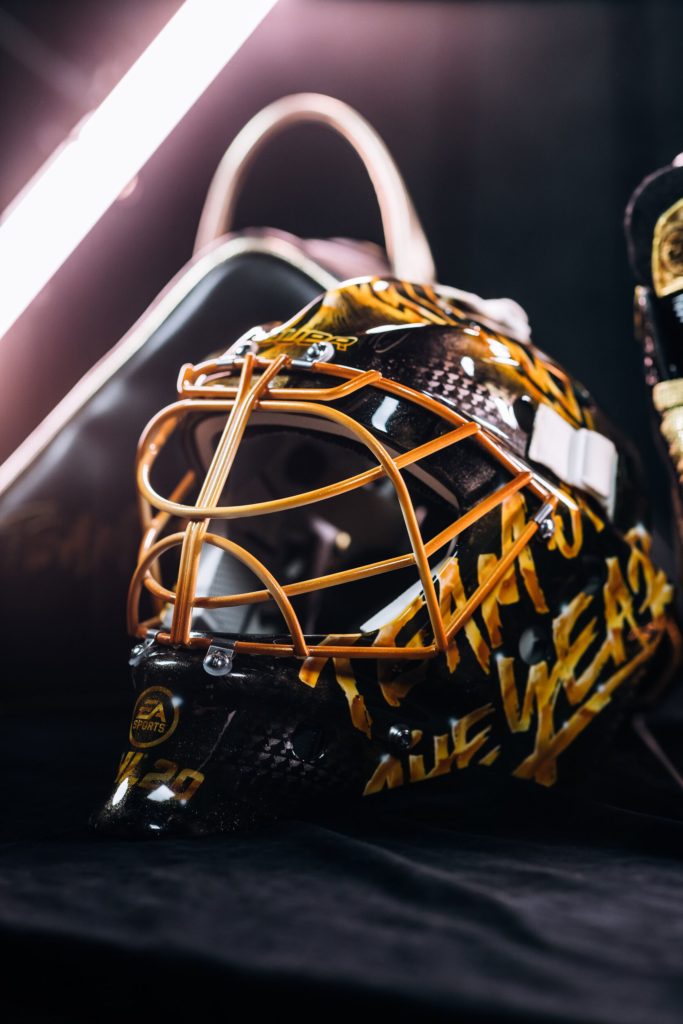 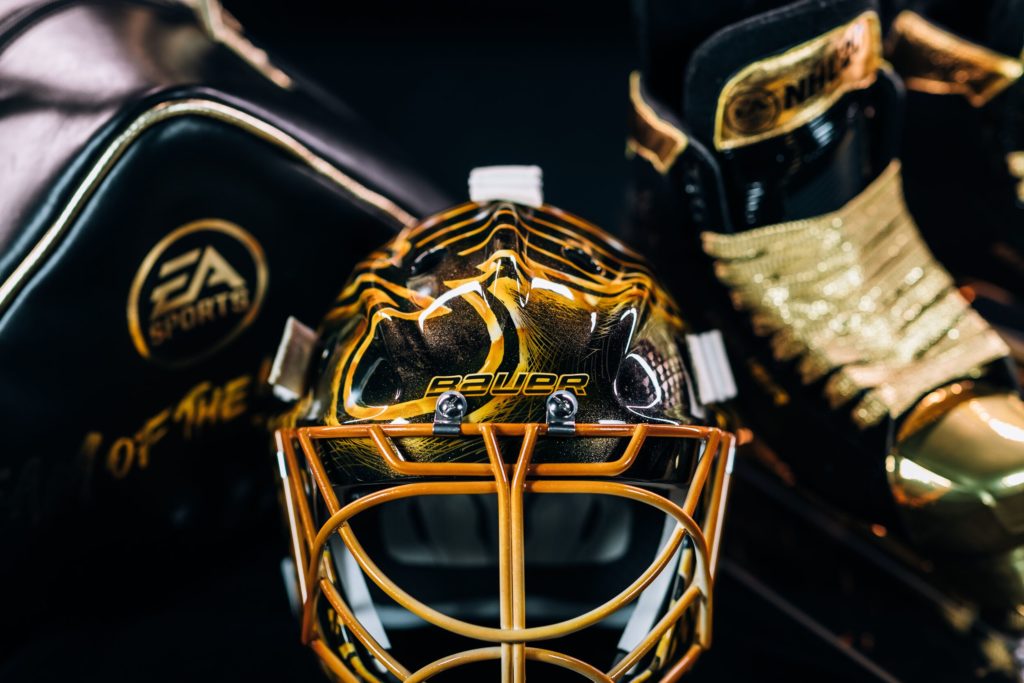 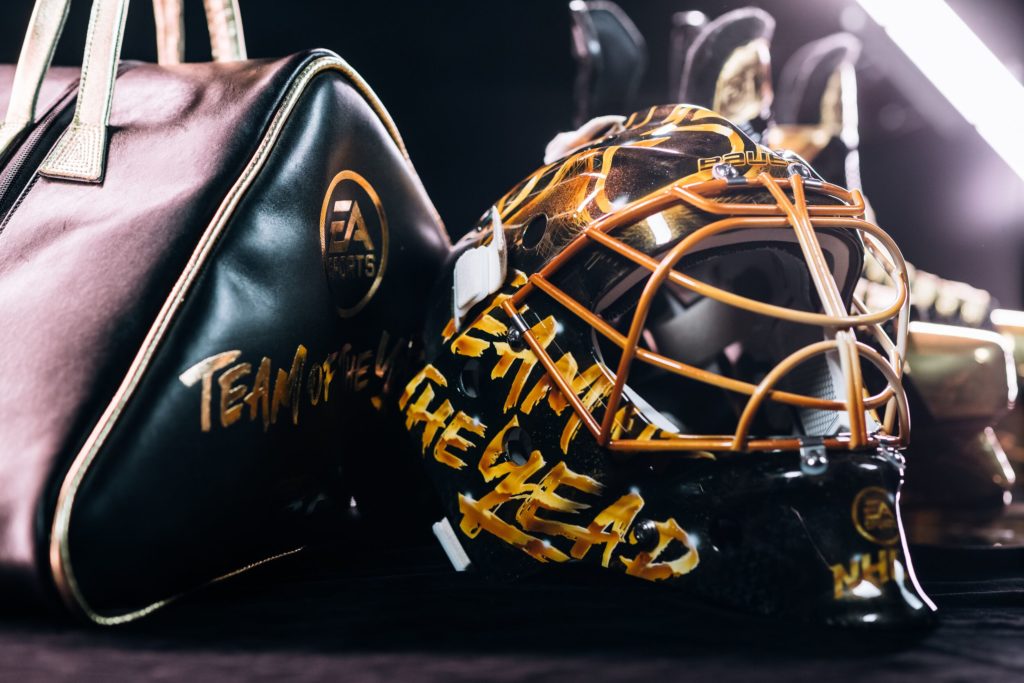