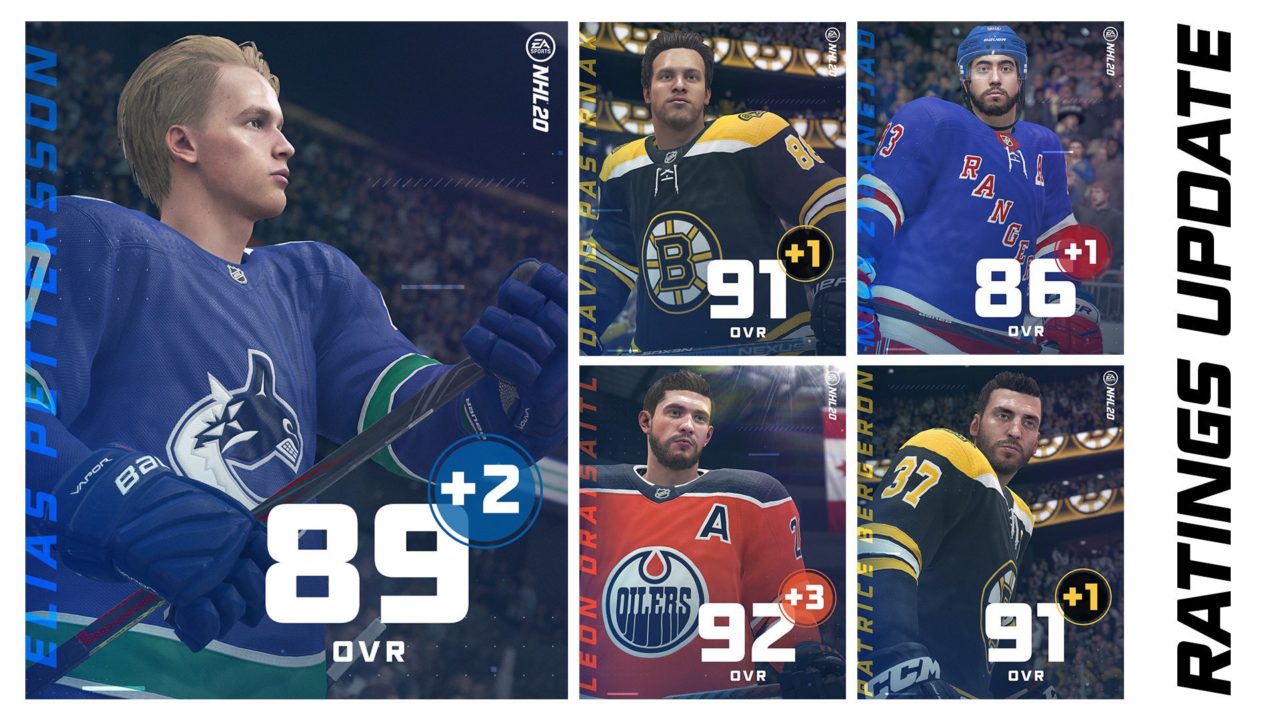 EA Sports released its newest and almost always highly criticized roster update for NHL 20 yesterday. This update, like most, was simply a ratings increase or decrease and did not include missing player images or player likenesses.

Now, of course, the changing of a player’s overall rating does not mean a whole lot on its own. What does actually matter is which specific ratings were changed. Now, when it comes to this series, I also have to point out the elephant in the room — hey, this is Operation Sports, it’s what we do — and mention the lack of player separation. It’s fun to talk about ratings, but until franchise players play differently than star players, and star players play differently than depth players, overalls will remain merely just a number in some respects.

But that is another discussion for another day. Below, in no particular order, are a few things that stood out to me. 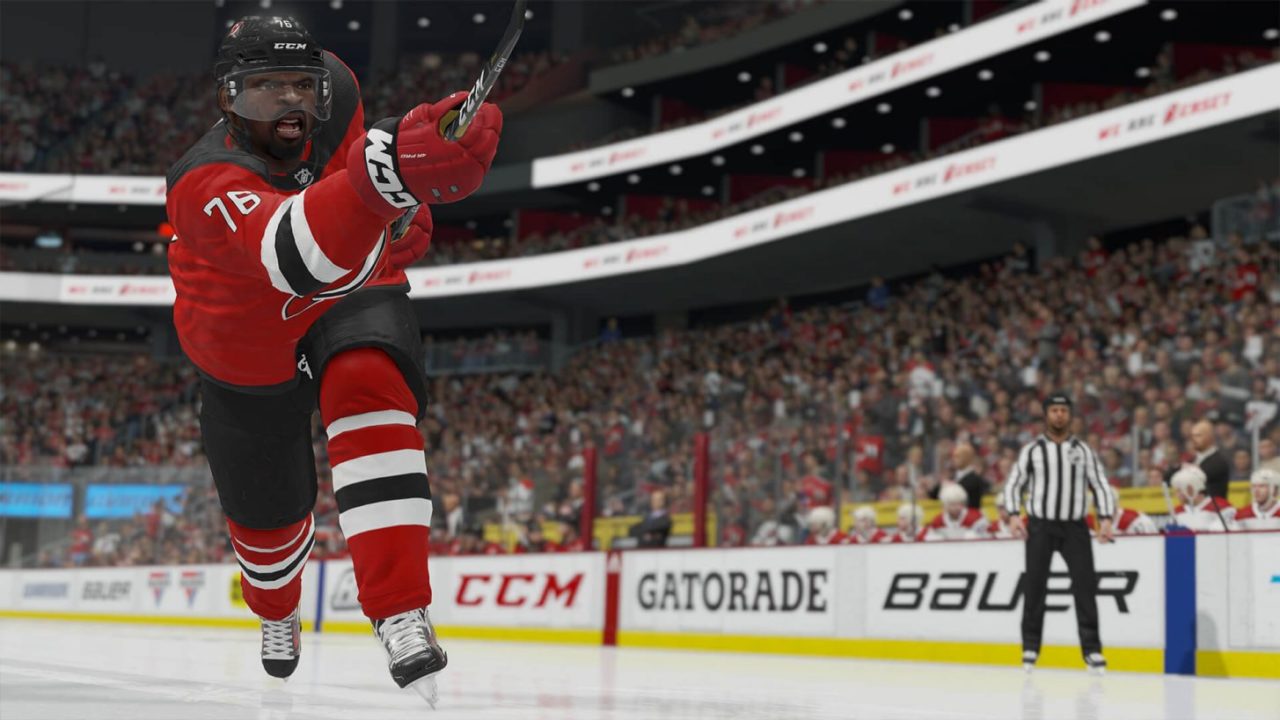 Subban was an 88 overall and only went down 1 point to an 87 overall. P.K. is still being rated way too high! Last season, Subban recorded career lows in almost all statistical categories, and this year has gotten off to a disastrous start as well. For the season so far, P.K. Subban has a minuscule 2 goals, 5 points and is a -8. Since October 25, Subban has only tallied 2 points, and in the month of November he has only registered 1 point and is a -5. The downgrade of only 1 point seems much too light. I would put Subban in the low 80s. Perhaps an 83.

Both Neal and Kassian only received 1 point bumps from 79 overalls to 80 overalls. Granted both players do have the benefit of playing with two superstars during even strength or on man advantages in Connor McDavid and Leon Draisaitl (95 and 92 overalls respectively). However, in the case of Neal, he is tied for fourth in the NHL with 13 goals and is on pace for a 30-plus goal season. Perhaps it is his team-worst -12 that hurts him a bit, but 30 goals is 30 goals. I think James Neal would more appropriately slot in in the 84-85 range.

For Kassian, he currently sits at 8 goals and 8 assists, which maybe isn’t earth shattering, but he is on pace to obliterate his previous career highs in all offensive categories. Furthermore, Kassian is playing a much more disciplined game this season compared to previous years and hasn’t frequented the sin bin as regularly. Kassian while on a career-year pace would more appropriately slot in at an 82 in my opinion.

Pageau got bumped up 3 points from a 78 overall to an 82 overall. Pageau already has 13 goals to his credit, putting him in a tie for fourth in the NHL and is already only 7 goals shy of setting a new career high in goals.  J.G. Pageau is on an Ottawa Senators team that is -9 in goal differential, but he somehow inexplicably leads the entire NHL in plus/minus. Furthermore, he’s a +17 and the next highest forward on his team is +3. I think Pageau deserves a little more of a boost. I would probably slot him in at an 84 overall.

Kuemper was an 83 overall and only got a 1 point bump to an 84 overall. Kuemper has now followed up a strong season last year with an exceptional start this year. Darcy Kuemper leads the entire NHL in goals against average with an astonishing 1.93 GAA, making Kuemper the only goalie in the NHL with a sub 2.00 GAA. Also, if that is not enough, Kuemper also sits at number one in save percentage, sporting a .935. Rounding out other statistical categories, Keumper is tied for third in the NHL in wins with 9 and also has 2 shutouts to his credit. In addition, last season Kuemper recorded 27 wins and finished fifth in shutouts, and sixth in both goals against and save percentage. I think the last two seasons prove Kuemper is playing above his 84 overall. I would probably slot Kuemper in at an 86 overall.

What are some of the things that you all spotted? Which new rating bothers you the most? Let us know in the comments below.