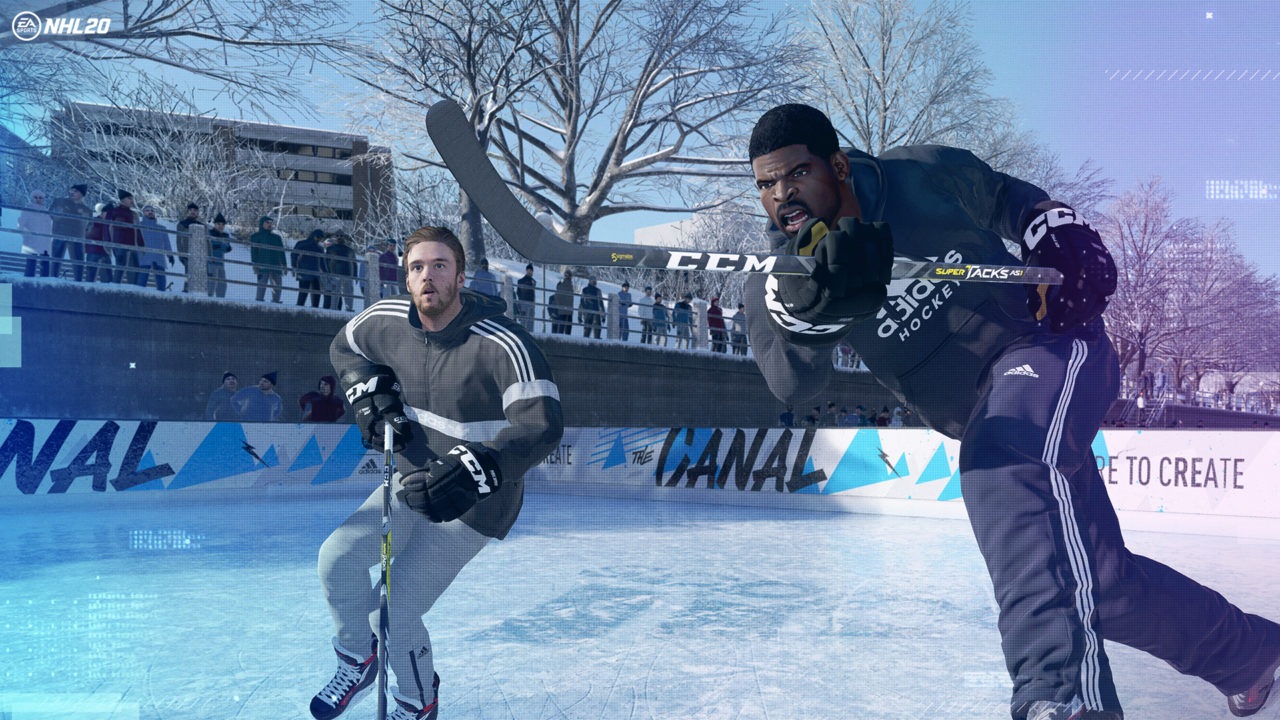 June is arguably my favorite month of the year. The NBA and NHL playoffs have unfortunately come to an end, but the sports gaming world really starts to ramp up for the usual late summer to fall release window. New information about the year’s upcoming titles start to trickle out, and we get E3 and EA Play to give us news on some of our most beloved titles. Over the last few years, EA Sports’ NHL series has opted to wait until the night of the NHL Awards, which happened on June 19, to announce their cover athlete and release early game information. For NHL 20, we saw Auston Matthews revealed as the cover athlete with the first official trailer of the game. We then had a few words from Matthews, sweaty suit and all (which I found pretty funny to see). At roughly the same time, EA Sports released initial information for the game. To see the trailer and what the new features are, check out Steve’s post here. Here’s my quick breakdown for each of the (so far) announced features that we’ve seen.

RPM Tech was introduced in NHL 19 and it definitely led to a better feel when on the ice. I was impressed by the changes that this new tech gave us for movement all around in-game. For NHL 20, it appears the development team has taken RPM Tech and has used it to improve several areas on the ice that have been weaknesses for several years. Superstar Signature Shots have been added, which should help give players some much-demanded differentiation that has been missing. As the game and the players who play it have evolved, shooting and skating have changed with younger players adding in flair to their game. EA is touting “over 45 new contextual shot animations” so I’m expecting to see variance in the way players shoot on the ice in different situations. 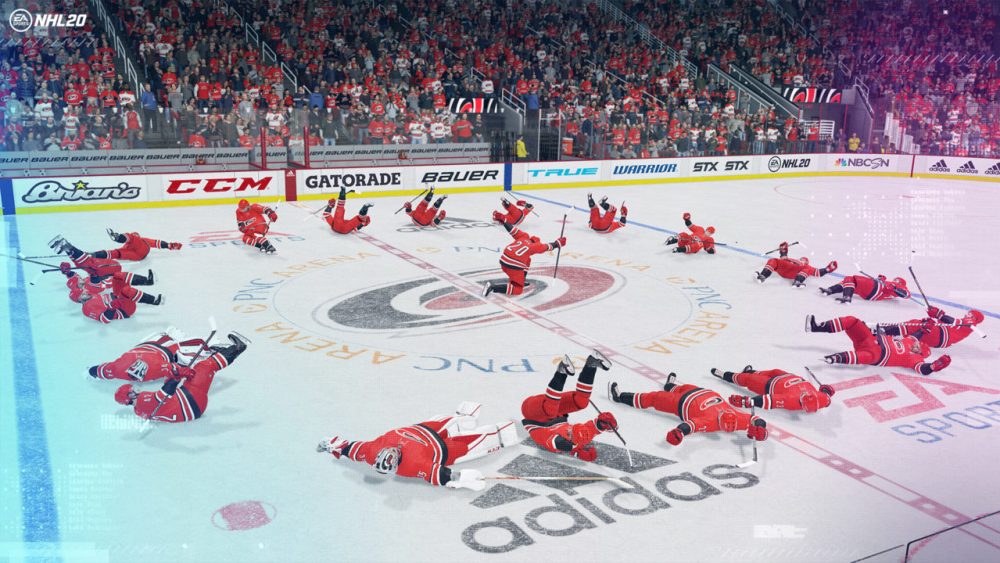 Changes in animations will also impact speed in gameplay, with new animations that should allow shots, passing and puck pickups to be executed without a skater having to lose speed or go into a glide animation to do certain things. If these animations can be pulled off as expected, this could be huge for the way that NHL 20 plays on both ends of the ice, especially with puck pickups since they have been a pain for many years. New goaltender AI has also been mentioned. This ignites a little excitement for me as smarter goalies could make the game more challenging, which would lead to more variety and fun. I’m hoping that these RPM Tech changes and improvements give us a better feel on the ice, and lead to an overall better experience for NHL 20.

A New Generation Of Hockey Broadcasting 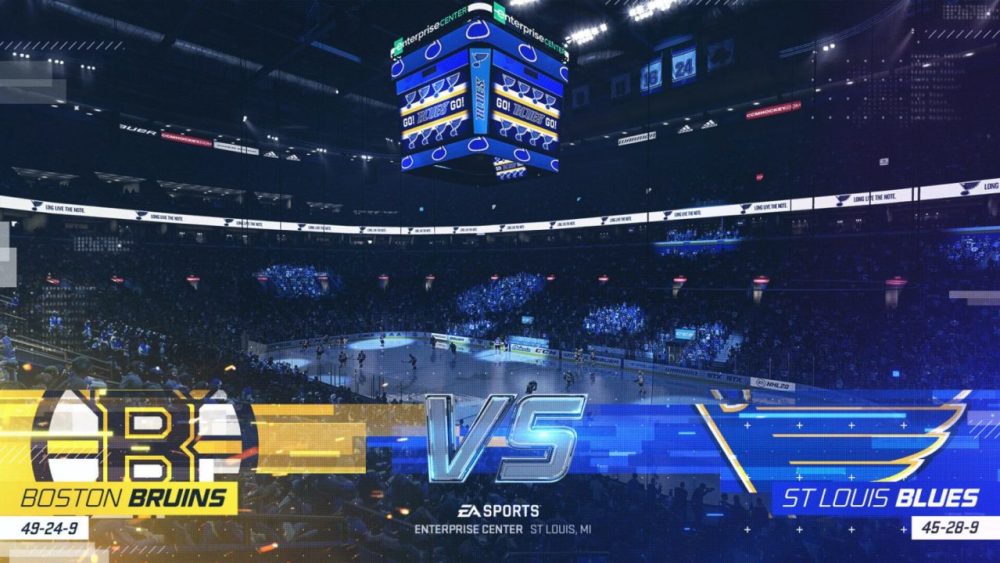 A new broadcasting team and a new visual presentation package has me eager to see what’s in store for NHL 20 on this front. As you may have read before in previous stories I’ve written for Operation Sports, I’m big on presentation and feel that it is just as important as gameplay. A good presentation package that’s packaged with good gameplay is the recipe for success. As mentioned by Matt Bertz in his Game Informer piece, a new broadcast team of James Cybulski and Ray Ferraro should create some livelier commentary that will be able to be updated more often than the last few iterations of the game. All new overlays and a move away from the NBC package is also going to be interesting to see. This is where the majority of my excitement for NHL 20 currently resides.

I’m personally not big on card and Ultimate Team modes in games, but new modes are always something to be excited about. Taking a page from FIFA’s book, EA brought over Squad Battles to NHL 20 and hopes to see success with it here like it does in FIFA. I think the adoption of the mode will work out well, as rewards and earnings should be aplenty. More hockey Icons will be added as well so this should give collectors another reason to get to the grind.

New Ways To Play With Friends

An Ever-Expanding World Of CHEL 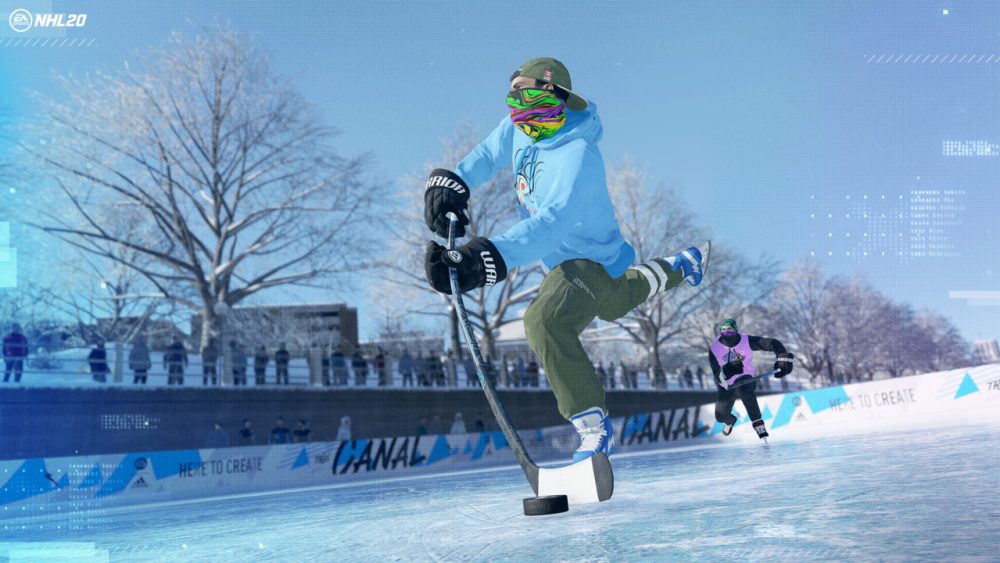 Building on the success of last year, the World of Chel is back and will now offer deeper customization, four new outdoor rinks and Chel Challenges, which is a new in-game event. I’d like to have seen more capabilities in terms of player customization for your created character and some inclusion of the GameFace technology that NBA Live 19 used, but that doesn’t seem to be on the radar for a game that is looking to preach individuality and flair this year as an underlying theme.

After seeing the initial pieces of information about NHL 20, we can only expect more news and feature breakdowns over the next upcoming weeks. One thing I’m personally waiting for is more information on franchise mode.

What takeaways so far have piqued your interest in NHL 20? Is there anything that you’re looking forward to? Drop a comment below and let us know.