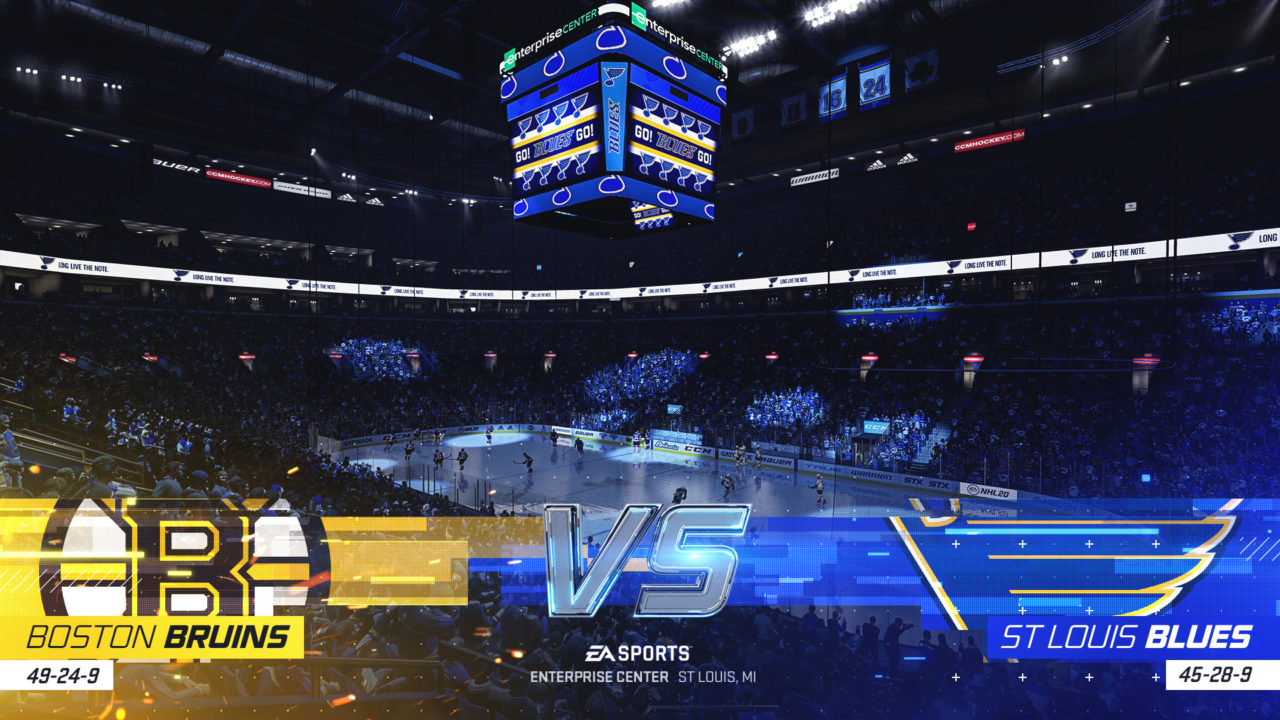 The NHL 20 beta is available now for both Xbox One and PlayStation 4 through July 31.

The NHL 20 beta showcase a host of new features coming this year, highlighted by the brand-new Eliminator mode, a winner-take-all competition that pits 81 players against each other in a survival tournament bracket. Playable in either NHL ONES or NHL THREES, players will attempt to win four back-to-back elimination rounds against increasingly competitive opponents to be crowned the ultimate winner. Think Battle Royale on ice.

World of CHEL will also be featured in the Beta, as players can unlock pond hockey inspired pieces of gear for their character, giving users a jump start towards expressing their personality within the game. NHL 20 Online Versus play will be available with all 31 NHL teams made available, providing the first look at Superstar Signature Shots and other innovations in RPM Technology.

Additional information can be found on the NHL 20 blog post.

NHL 20 Beta is Coming Soon... Here's What to Expect
NHL 20: Gameplay Impressions From Videos Released Across the Web