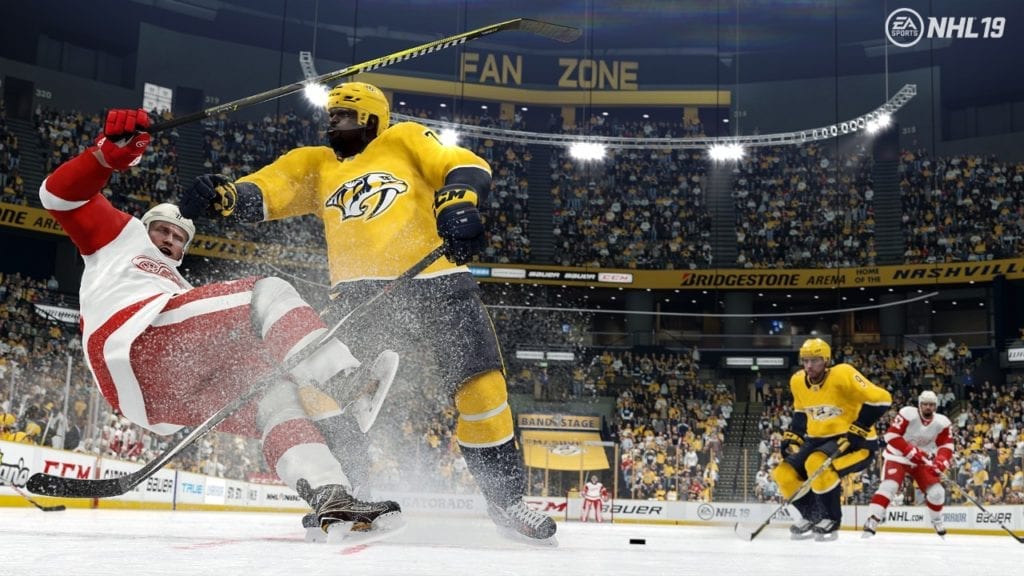 EA has just released a new NHL 19 trailer, taking a look at the collision physics in the game this year. They have also posted some details in their latest blog. We’ve posted some bullets below, along with some screenshots, but make sure to read the entire article here. 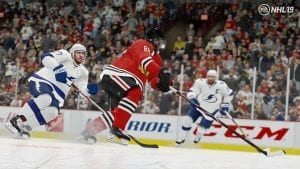 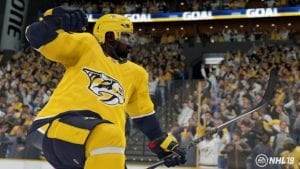 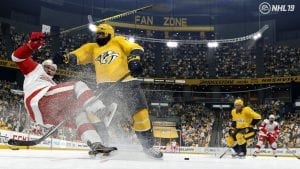