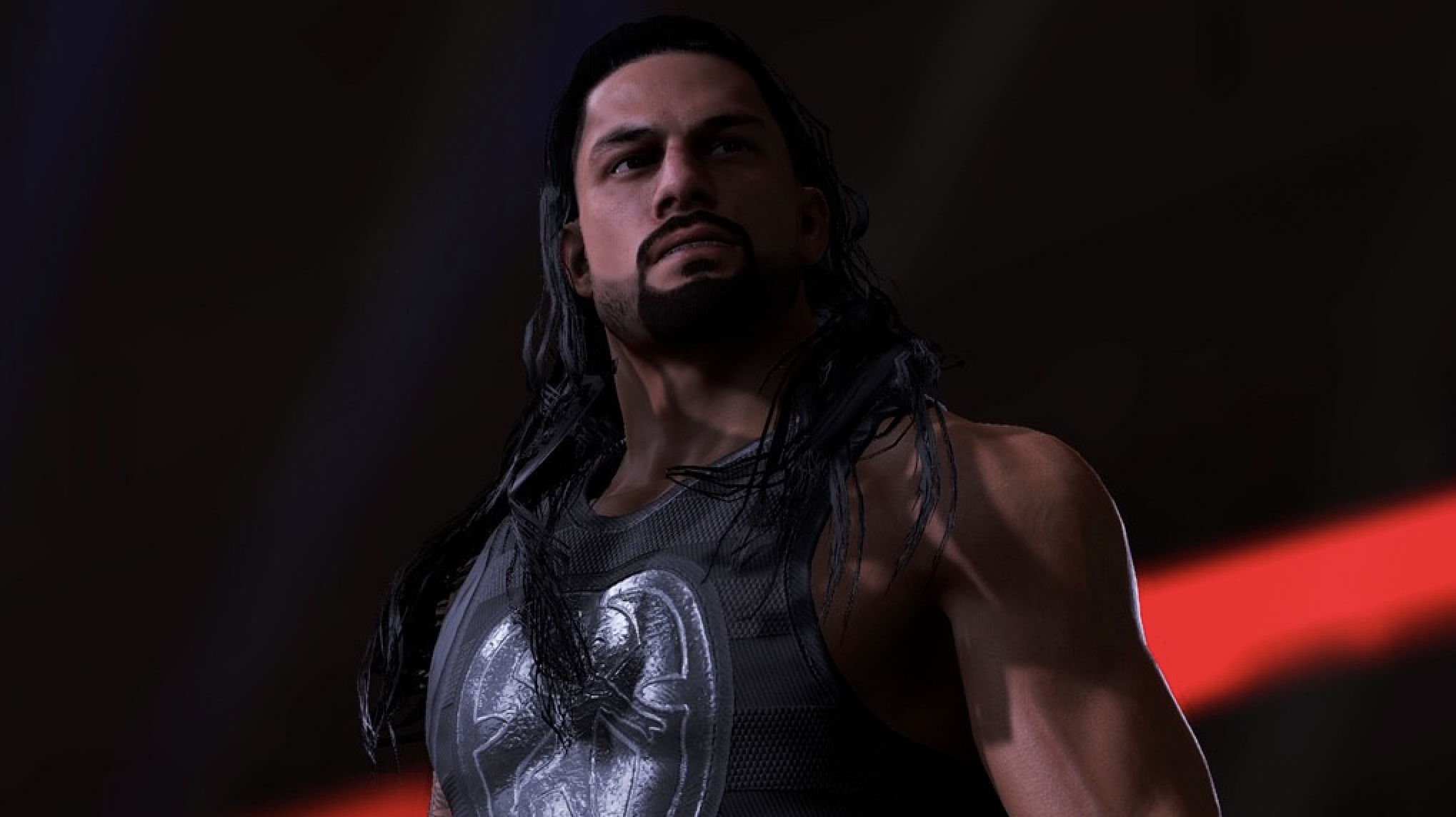 2K will be making a special announcement for their next WWE 2K title during WrestleMania 37 this weekend. After cancelling WWE 2K21 and releasing WWE 2K Battlegrounds last year, odds are pretty good that we’ll get some sort of WWE 2K22 announcement during the event.

Let us know what you’re hoping for.

#WWE2K fans: You’re going to want to tune in to #WrestleMania 😉 pic.twitter.com/RnkOdgROsn

For those of you that missed our WWE 2K20 review, you can read it here.

I don’t think anybody thought the split between Yuke’s and Visual Concepts would have such a negative impact on WWE 2K20. The major issues that have popped up are simultaneously cringe worthy and hilarious. There is also an obvious downgrade in graphics. As for the actual gameplay, when it is glitch free, it is not that bad. It is basically the same as ’19, but it does seem like the hit detection is off. Sometime a simple strike will just whiff. Weapon strikes are hard to do unless you hit your opponent in the exact right targeting window. This is all so unfortunate because WWE 2K19 was a marked improvement for the series, and it is very disappointing that WWE 2K20 did not improve in basically any way. I would expect a year-over-year improvement. I also think a lot of WWE fans were expecting an even better game than last year, which is a perfectly reasonable expectation.

We also reviewed WWE 2K Battlegrounds, which can be read here.

WWE 2K: 5 Things the Next Wrestling Game Must Have
WWE 2K22 - What to Expect From WrestleMania Trailer and More