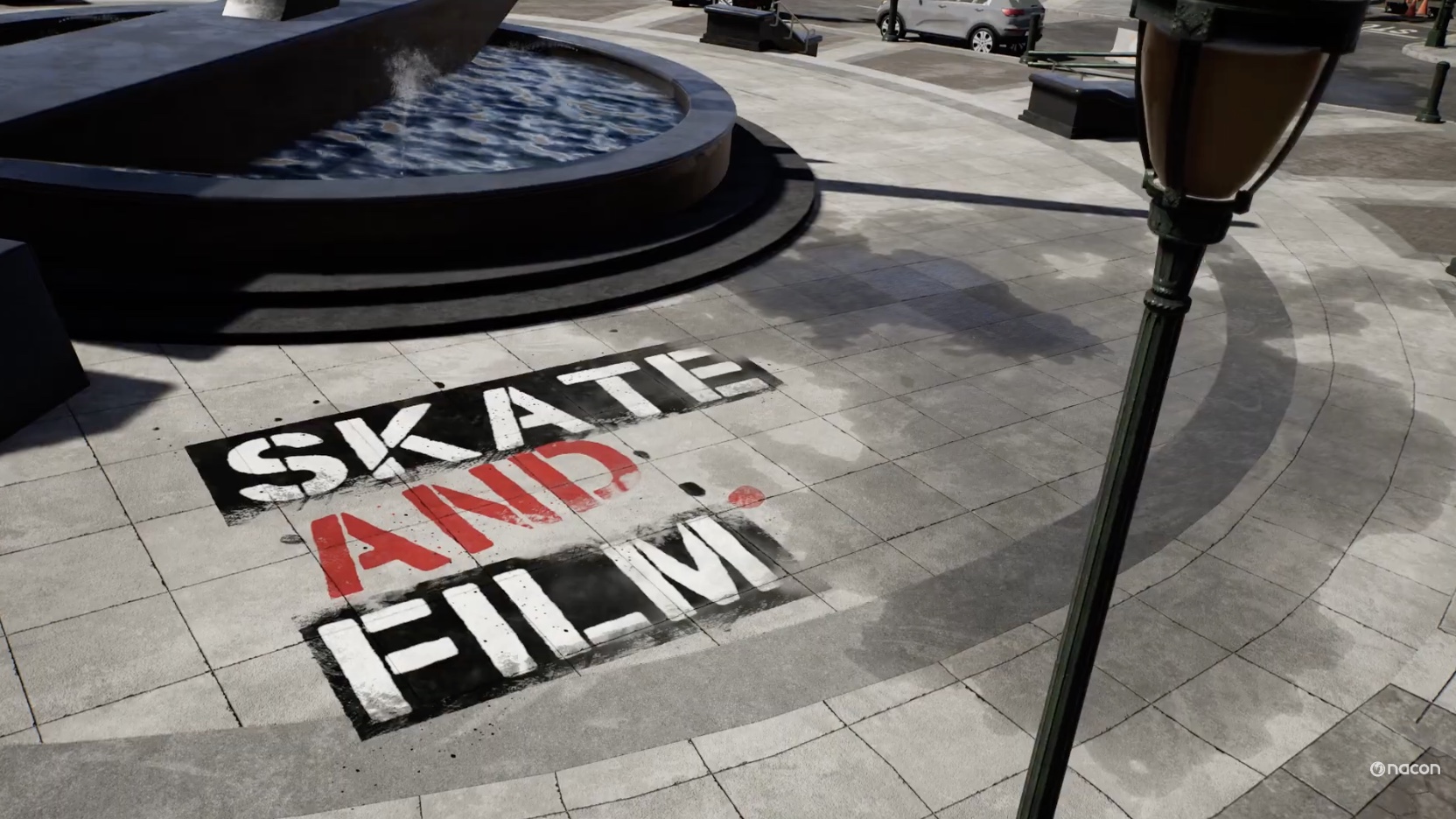 crea-ture Studios has announced their upcoming content update for their skateboarding simulation Session is scheduled to arrive in February 2022.

Session is scheduled to release in summer 2022 for PlayStation 4, PlayStation 5, Xbox One, Xbox Series X|S, Nintendo Switch and PC.

Session is an authentic and realistic simulation for skateboarding fans. The world of Session celebrates the golden age of skateboarding and faithfully presents the creativity, culture and madcap nature of the sport as it grew in popularity during the 90s. With realistic physics, the game provides innovative never-before-seen skateboarding gameplay: the True Stance Stick.