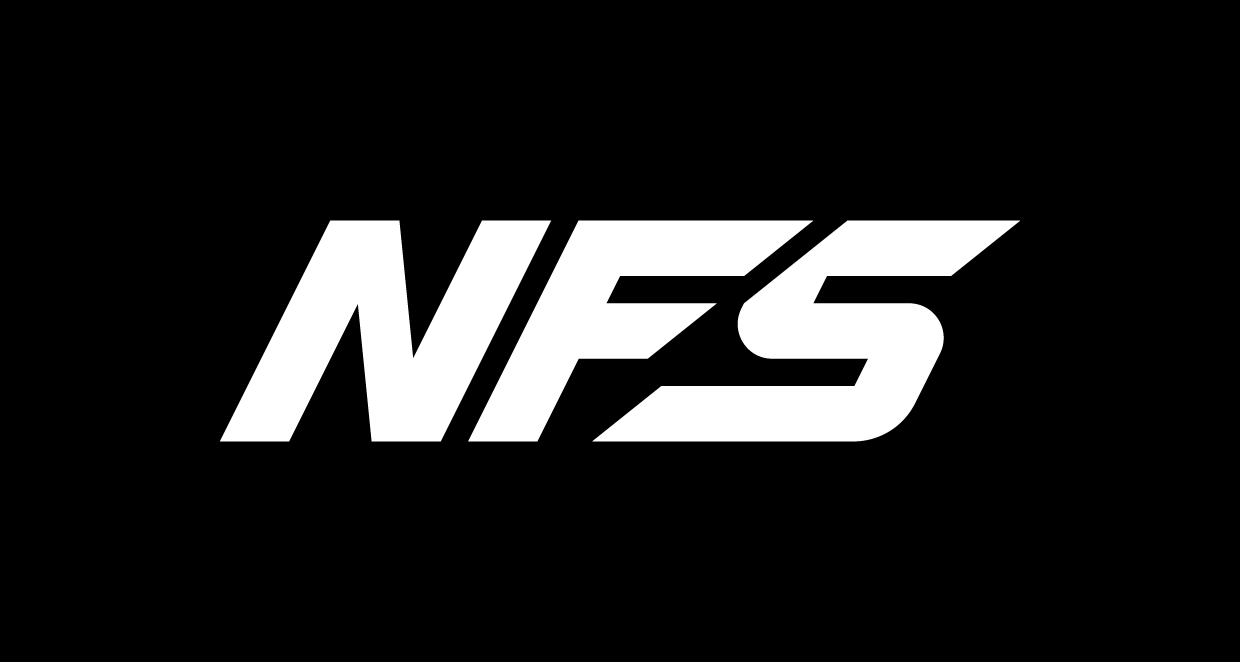 A new Need For Speed game is scheduled to arrive later this year, according to a recent blog post from community manager Ben Walke, from the EA Dice team.

The Need For Speed series of games has been around for 25 years, as the team prepares to launch their 26th, later this year.

Cars naturally top the list. You could say that the cars and customization of NFS are the beating heart of what we do. Without either of these, NFS fails to exist as we know it. These two elements play a pivotal role in the series and are two aspects that we consider to be foundational, meaning they aren’t going anywhere because NFS wouldn’t exist without them.

But NFS is also the culmination of many different aspects, and there’s a special essence that appears when all these aspects come together at a very high quality, an essence that helps create that unique NFS feeling. You could say this essence is our DNA, and it’s exactly what we’re injecting straight into our next project.

Ben mentioned on Twitter, the New Need For Speed game would not make an appearance at EA Play, as the team continues working on the game.

Under the Hood is back!

🚓 Yes, a new NFS game is coming in 2019
👌 Is built upon the essence of NFS
🛠️ We are skipping EA Play, staying at home to work on the game
⏲️ More news to come, Stay Tuned.

More in New Need For Speed