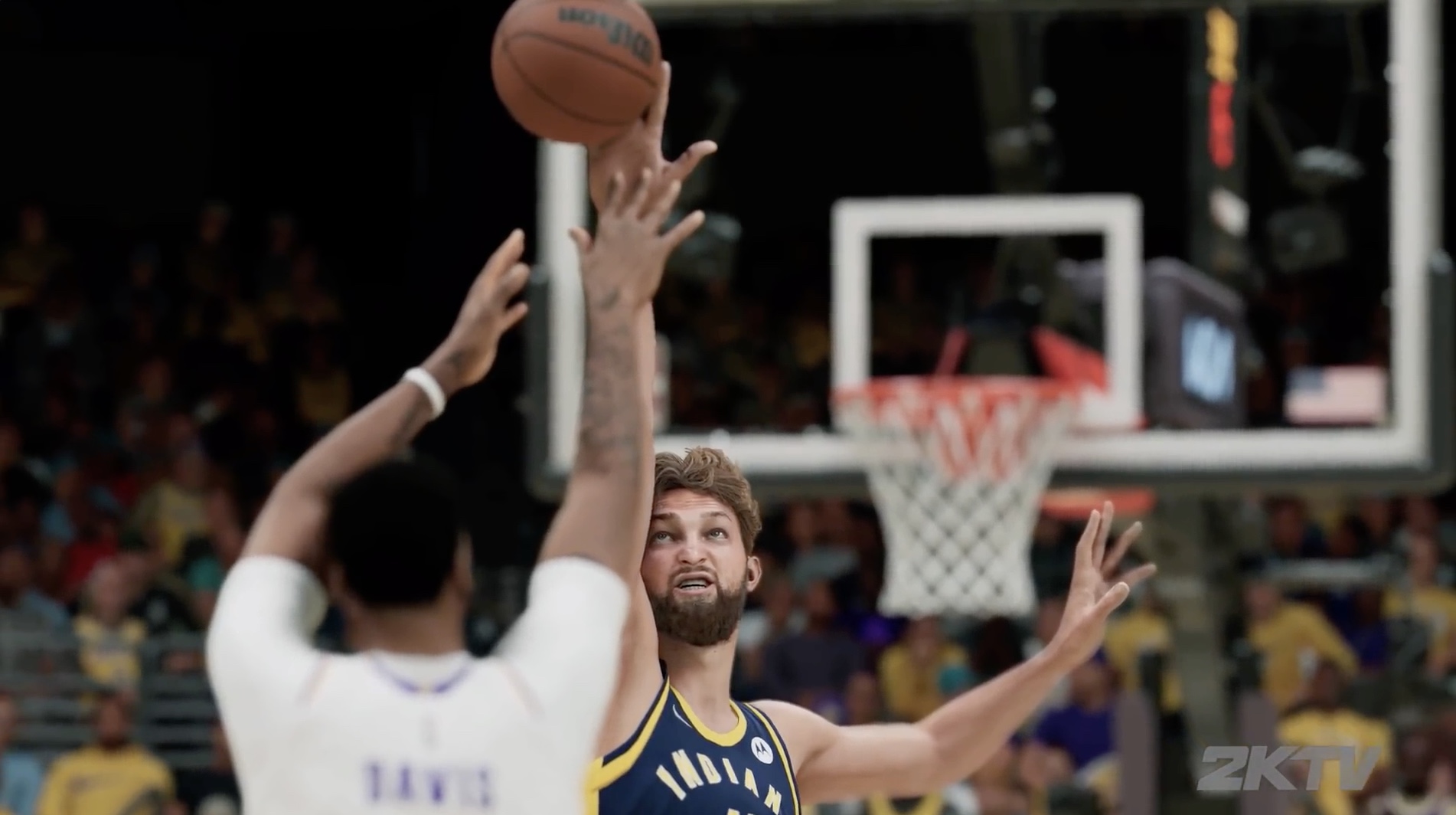 2K is finally starting to provide some new NBA 2K22 details. The latest NBA 2KTV episode features new information from gameplay director Mike Wang. Starting at roughly the 4:58 mark in the video below, Mike briefly talks about the following goodies: 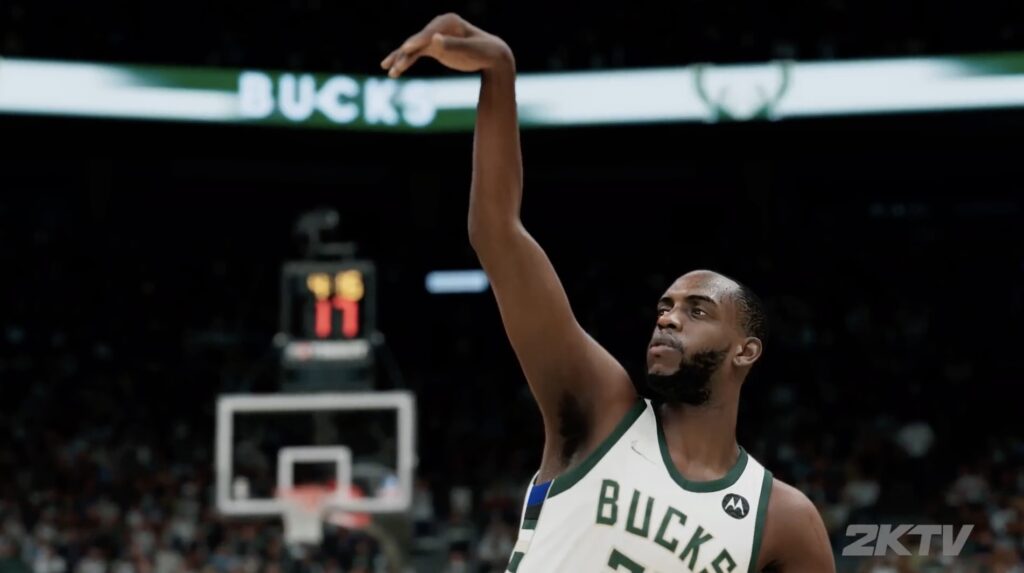 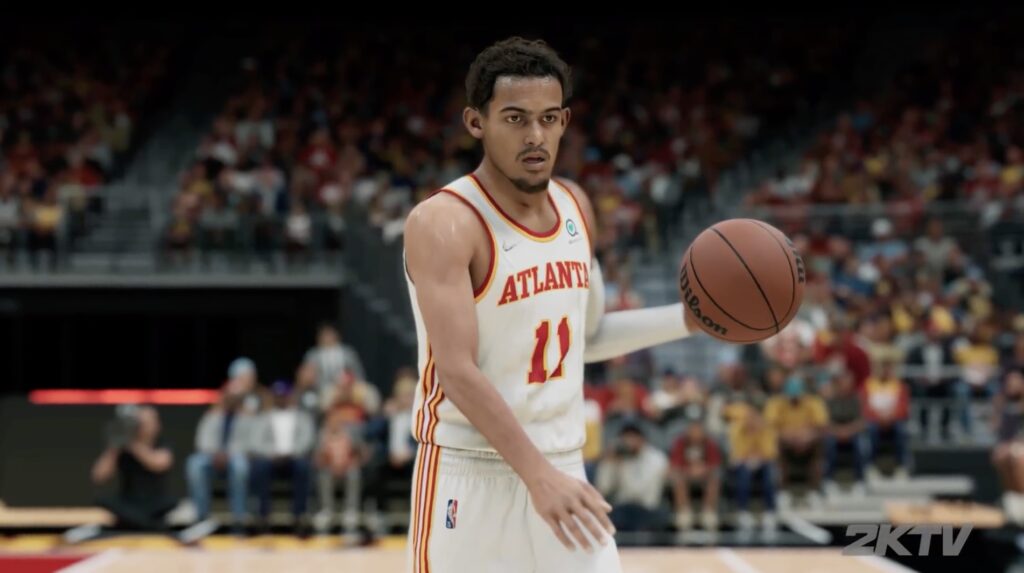 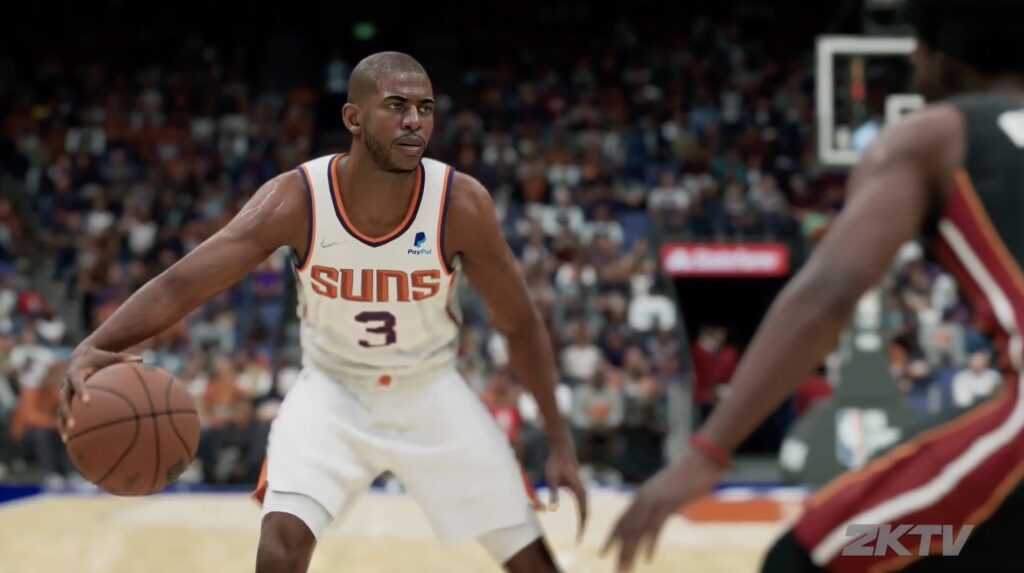 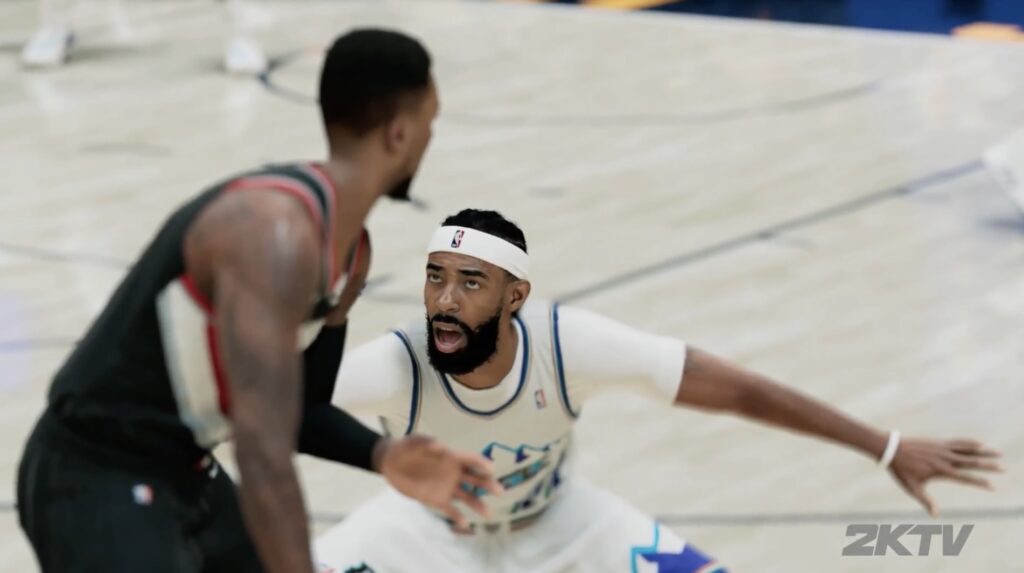 Mike also posted answers to some of the questions on Twitter, but deleted them all. Of course, posting anything on the Internet doesn’t just disappear. Our friends from r/NBA2K captured all of his tweets and responses here.