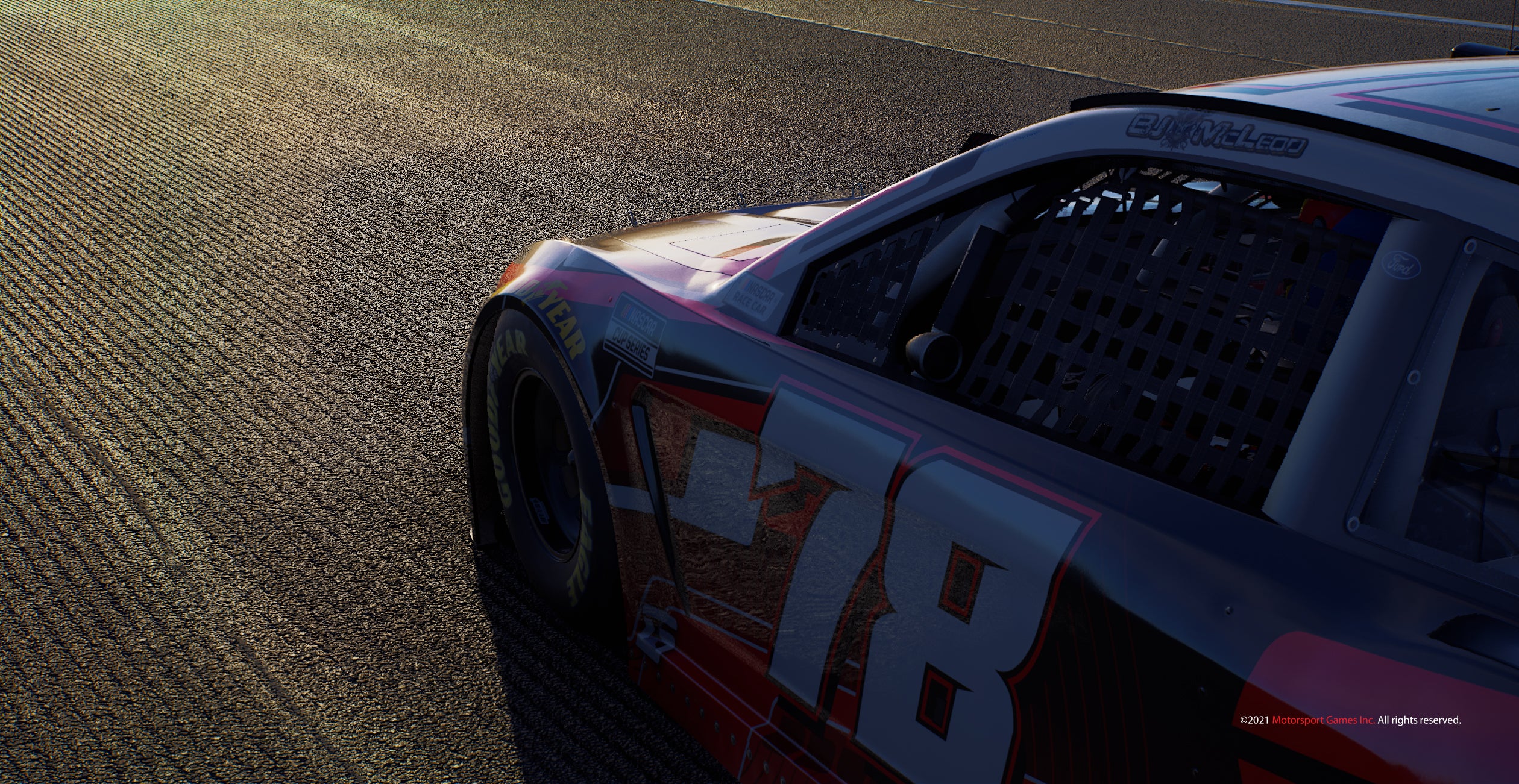 A couple of months ago, Motorsports Games acquired Studio 397, the team behind the realistic racing simulation rFactor 2. The team has been working with Motorsports Games for the past year on vehicle physics, tire modeling and AI for the upcoming NASCAR video game franchise reboot, schedule to release later this year.

During an interview with IGN, Motorsports Games’ VP George Holmquist mentions the game will be powered by the Unreal Engine as well.

What’s really exciting is that we’ve been working with the rFactor team at 397, who have been known for their physics, and also then changing engines from our previous engine into Unreal, and then combining the two. Using the Unreal engine just brings the graphics [and] the gameplay into more of a AAA style of game. More than the NASCAR Heat franchise we’ve had before. I think that’s something our customers are looking for. If you’ve seen the screenshots at this point, it’s definitely a step up from our previous franchise.

Outside of core gameplay, the team has been working on adding more customization options, including a legitimate paint booth. Make sure to read the full interview here.