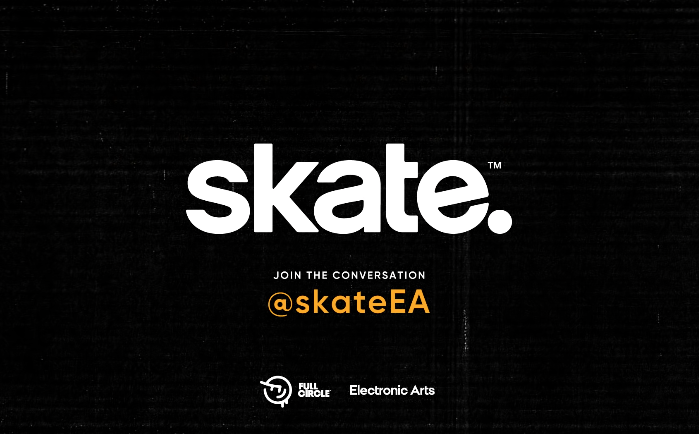 EA won’t be showing the new Skate game during EA Play Live since it’s still early in the development process. In fact, the game probably won’t be releasing anytime soon based on the behind the scenes video footage the team released today.

Unfortunately, we don’t get to see any gameplay footage, get an official title for the game or an actual release date. The video just highlights reactions from some of their “biggest fans”.

But hey, we did get some reassurance that the game will be released at some point and their big thing is, not to **** it up.

So, I guess there’s that.

Back in June of last year, EA revealed their popular Skate series was making a return. Other than that announcement, EA has been fairly quiet about the upcoming skateboarding game.

The team also announced Full Circle, a new studio based out of Vancouver, will be developing the game, with members of the team based around the globe.

Creative leads Cuz Parry and Deran Chung will be returning, but we will have to wait a bit longer to find out what the team has planned for the next Skate.