The folks at Sony just put up a blog post detailing what’s new with this year’s Franchise Mode in MLB The Show 18.

The big addition this year are front office phases which allow you to simplify team management down to very specific times of the year. And, if you simply don’t want to do items within that specific phase you can simply press the square button to automate. Here’s the full details:

As a GM of a MLB team, you need to focus on making the right decisions at the right times. This year, we’ve broken Franchise mode down into 19 unique phases that contextualize the important moments general managers experience in a typical MLB season to help guide your franchise to success.

Phases also deliver you dynamic content and visuals throughout the season to help you make informed decisions that impact your team. For example, you can easily see:

This is just some of the content we’re now able to deliver at appropriate moments throughout the season, instead of requiring you to find it on your own.

Phases also allow for navigation that is quicker and more intuitive than ever. Even if you decide to never leave the home page in Franchise mode, you can still make all the decisions necessary to manage your team to the World Series. 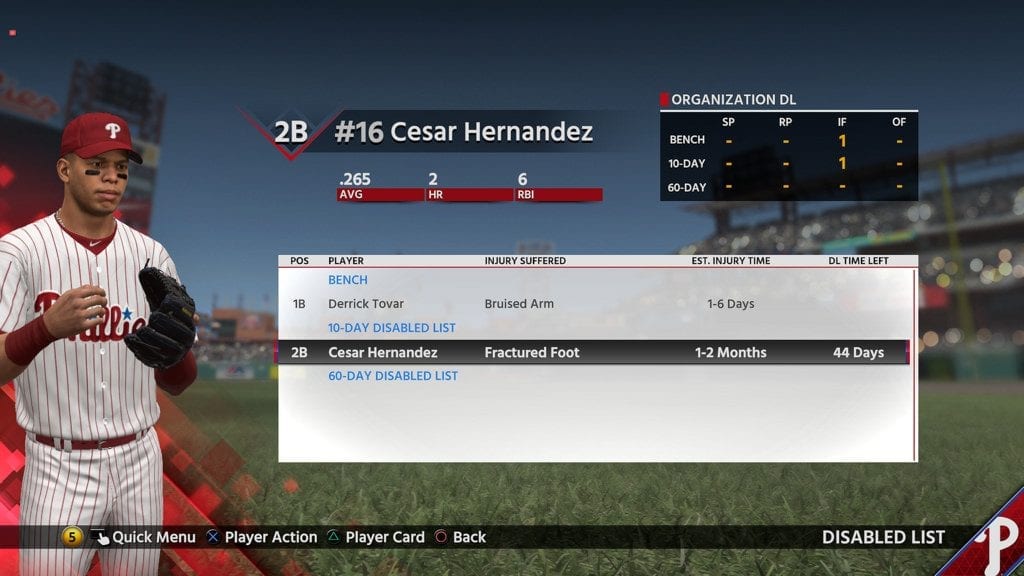 Outside of Phases, there will be several different ways to play your franchise games from only entering during critical moments to only managing your team during a quick sim to playing the full games from start to finish.

After you’ve had a healthy dose of management tasks, it’s time to hit the field. In The Show 18, there are many ways to experience Franchise mode games, each of which offer varying completion times to fit your schedule.

And that’s about it for Franchise mode it looks in terms of big additions. What do you think about the additions this year? Do you think we’ll hear more about the mode’s inter workings in the future? Sound off in the comments! 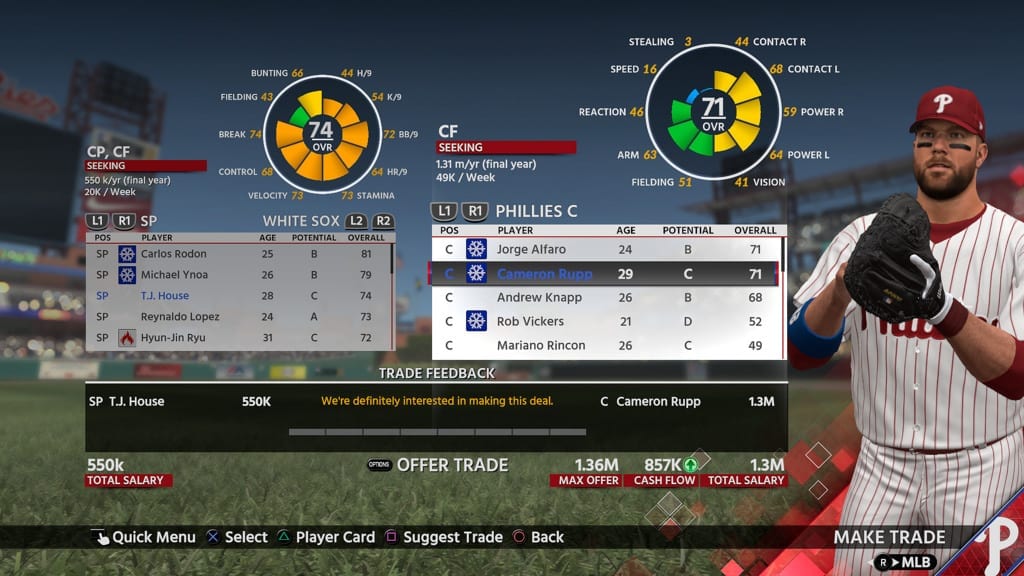 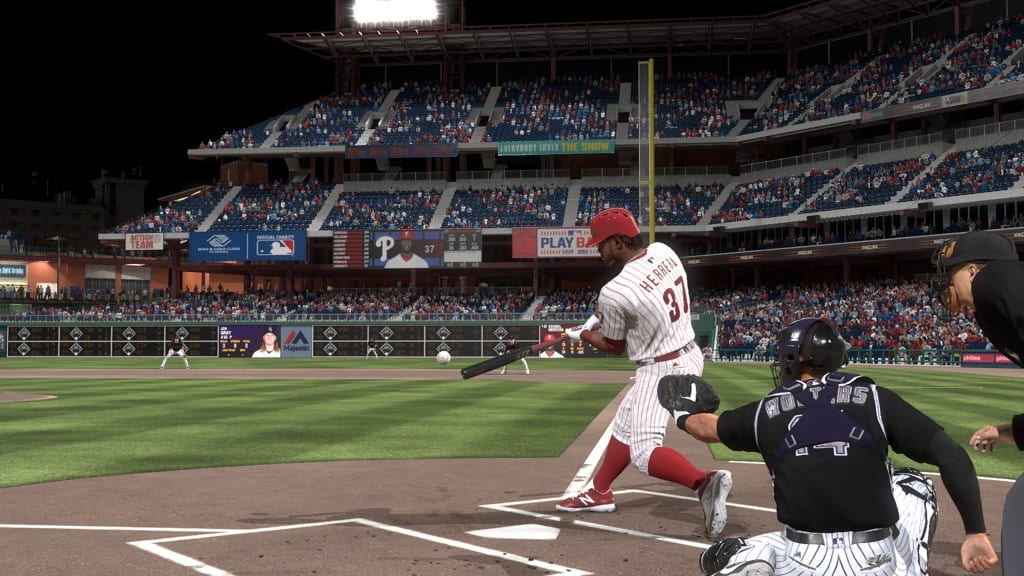 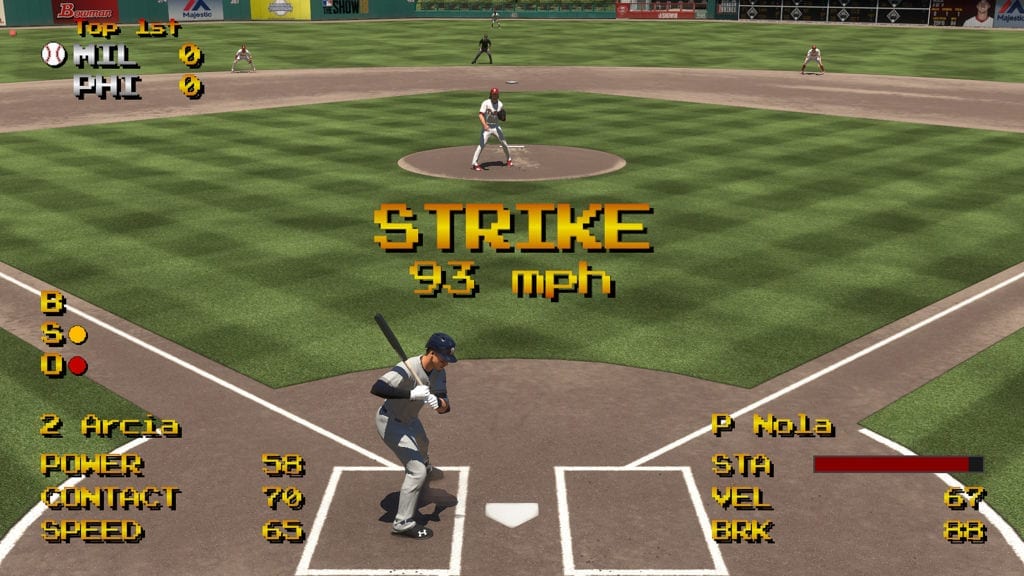