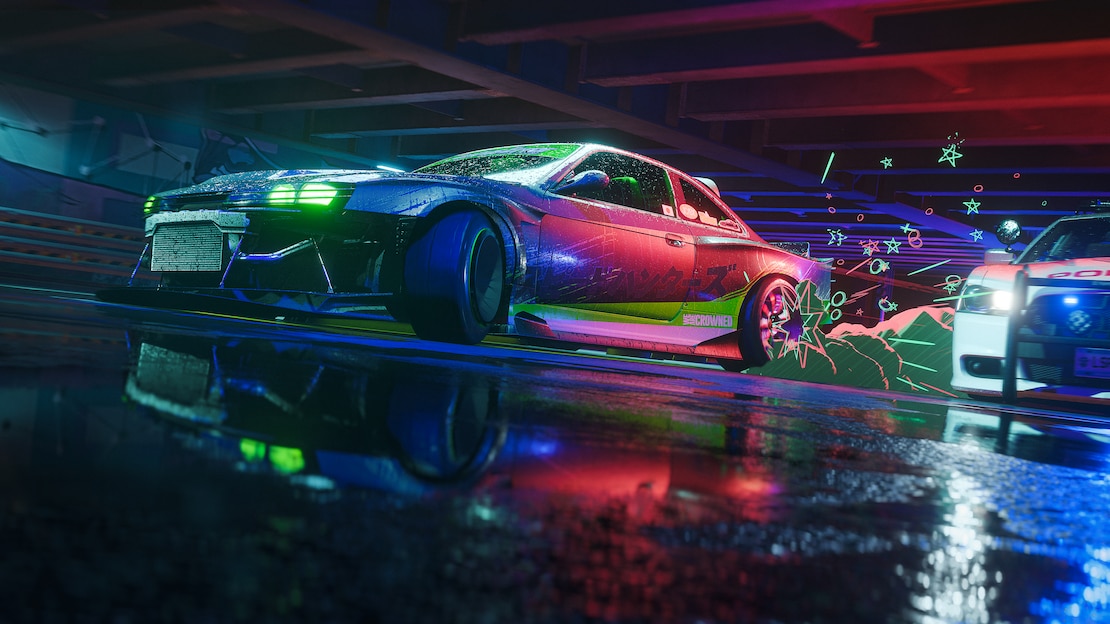 The Need For Speed Unbound trial is available today for EA Play subscribers allowing fans to play the full game for 10 hours. Just make sure you completely close out of the game prior to shutting down your console.

The full version is available for EA Play Pro subscribers and for those that ordered the Palace Edition. EA Play Pro members who play the game will also have access to four stunning custom cars, a clothing pack, driving effect, decals and license plate, as well as a character pose and banner artwork.

For everyone else the game releases on December 2 for Xbox Series X, PlayStation 5 and PC.

Early access to Need for Speed Unbound puts players in the driver seat of their own street racing fantasy as they outsmart cops and prove they have what it takes to win The Grand, Lakeshore’s ultimate street racing challenge. The game brings an all-new, unique visual style blending elements of street art with the most realistic looking cars in the franchise’s history. Built for the new generation of technology, Need for Speed Unbound features 4K resolution at 60 FPS for the first time in the series.

After the 10 hour trial ends you can save 10% on purchasing the full game and all of your saved progress will be carried over. EA Play is included with the Xbox Games Pass Ultimate and Xbox Game Pass PC subscription, at no additional cost. Otherwise, it costs $4.99 per month or $29.99 per year for PlayStation and PC users with the following benefits.