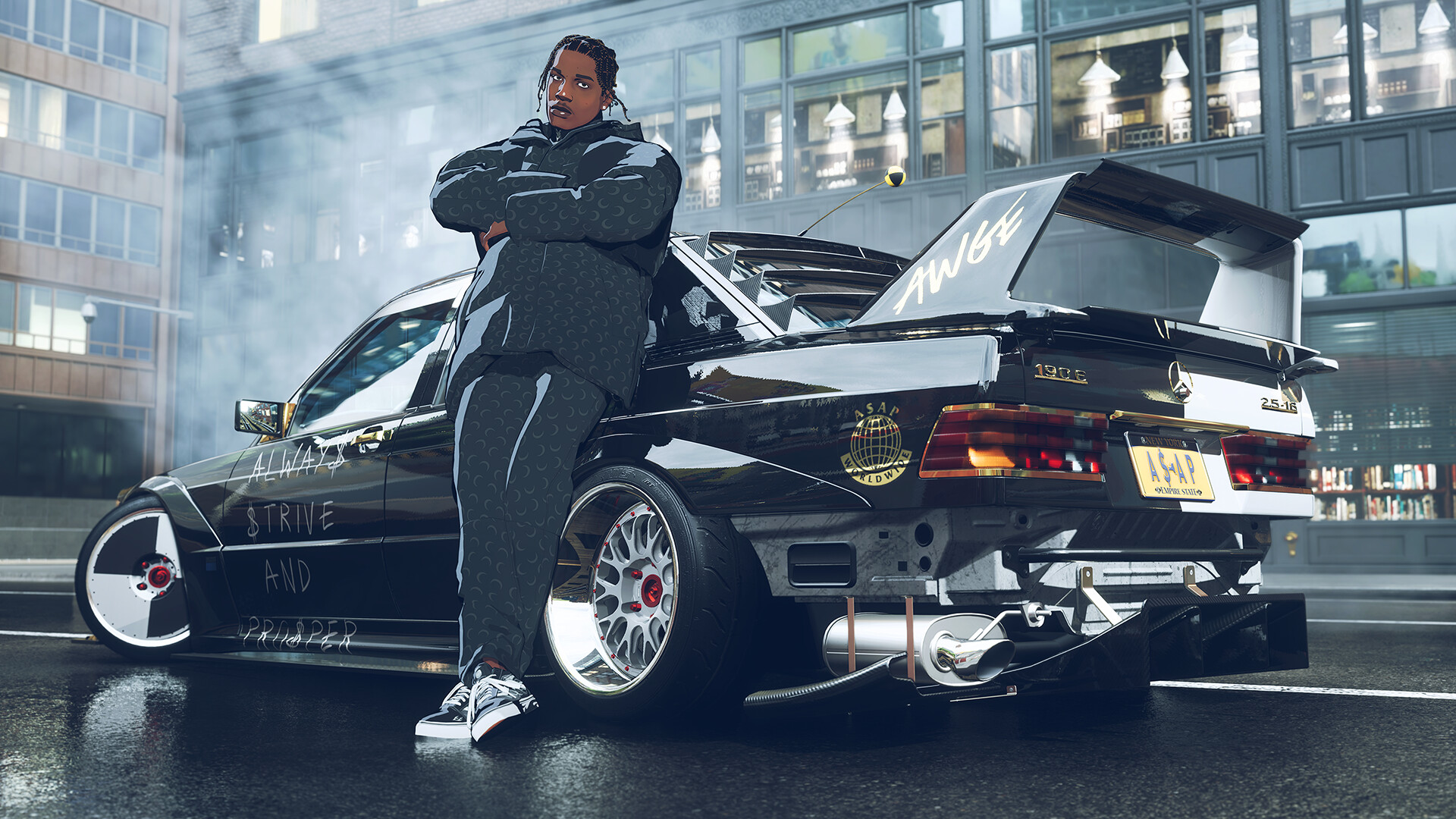 The Need For Speed Unbound reveal trailer is scheduled to arrive on October 6 at 11:00 AM ET. EA hasn’t officially announced the name of the game, but it was leaked back in June after being delayed until later this year.

Other than a striking new photo-realistic art style with anime elements, no other details have been revealed. We’ll definitely get more details in a couple days, so keep your eyes peeled.

UPDATE: (10-6) We’ve added the trailer, screenshots and features below. Need For Speed Unbound launches on December 2 for Xbox Series X|S, PlayStation 5 and PC running at 4K/60FPS.

Need For Speed Unbound provides players around the world an opportunity to become the driver of their own street racing fantasy. Players can outsmart cops and prove that they have what it takes to win The Grand, Lakeshore’s ultimate street racing challenge. The game features the most realistic looking cars in the franchise’s history along with an all-new visual style inspired by street art.

Through an immersive single-player campaign, players will engage in an immersive narrative that takes them to Lakeshore where world’s hottest performance cars are raced, collected, upgraded, and customized to reach the top.

“Need for Speed Unbound is all about self-expression, taking risks and disrupting the status quo by just being you – through your racing style, unique car builds, fashion, music and much more,” said Kieran Crimmins, Creative Director at Criterion Games. “We are inspired to create a truly authentic universe where players see themselves represented in the game. The visual experience of Unbound redefines expectation, with a new signature art-style that brings graffiti to life, intensifies the competition, and creates adrenaline-inducing, high-speed action.”

The game will challenge the conventions of racing games, introducing true consequences with impactful risk and reward for every race, decision and side bet. Two friends are torn apart by a robbery at a family auto-shop and a rookie racer is sent on a quest to win the ultimate street race and reclaim the priceless car stolen.

Pre-orders for Need for Speed Unbound are available until November 29. As part of the pre-order bonus, players will also receive a driving effects pack, as well as decals, license plates, banners, stickers and $150,000 Bank when they join multiplayer. 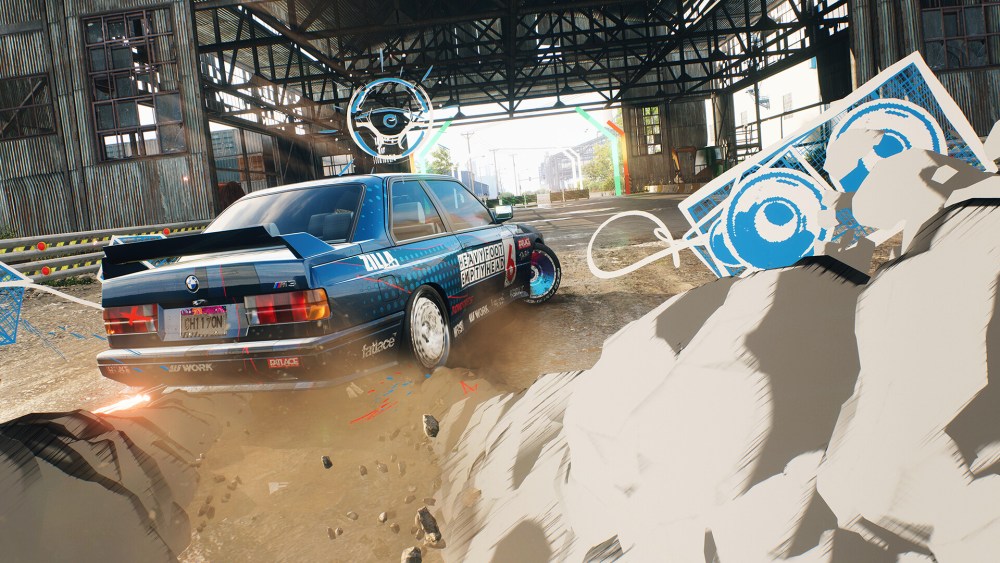 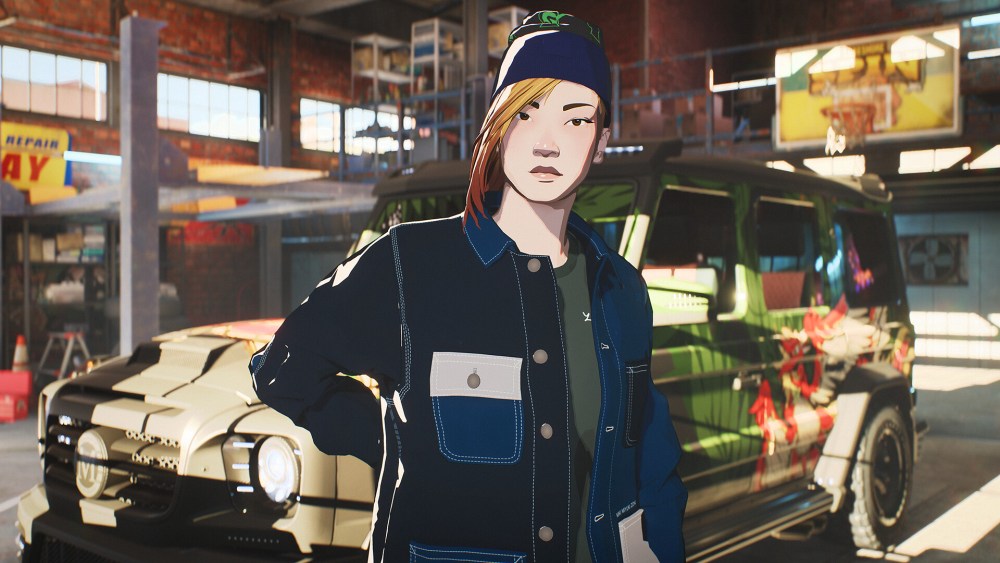 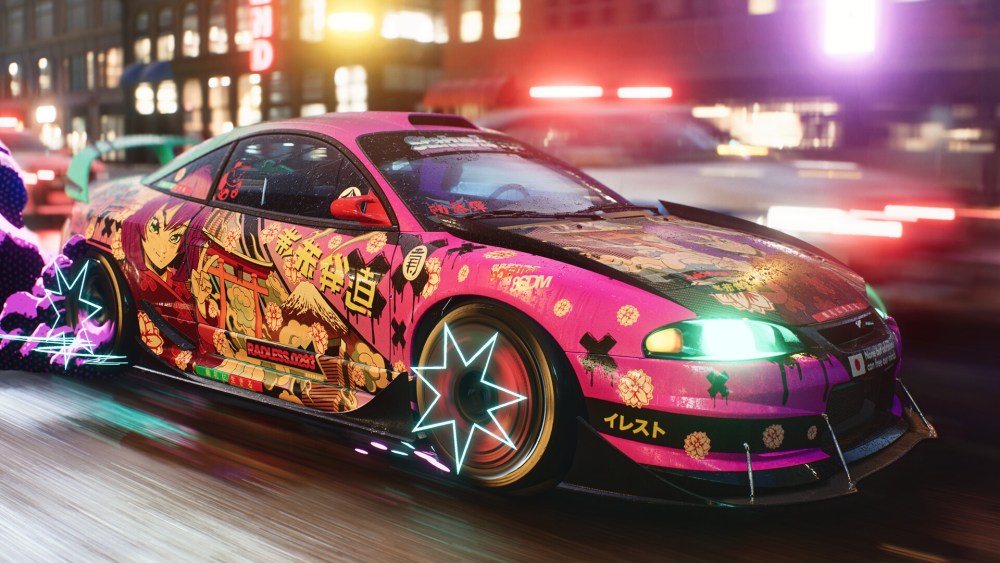 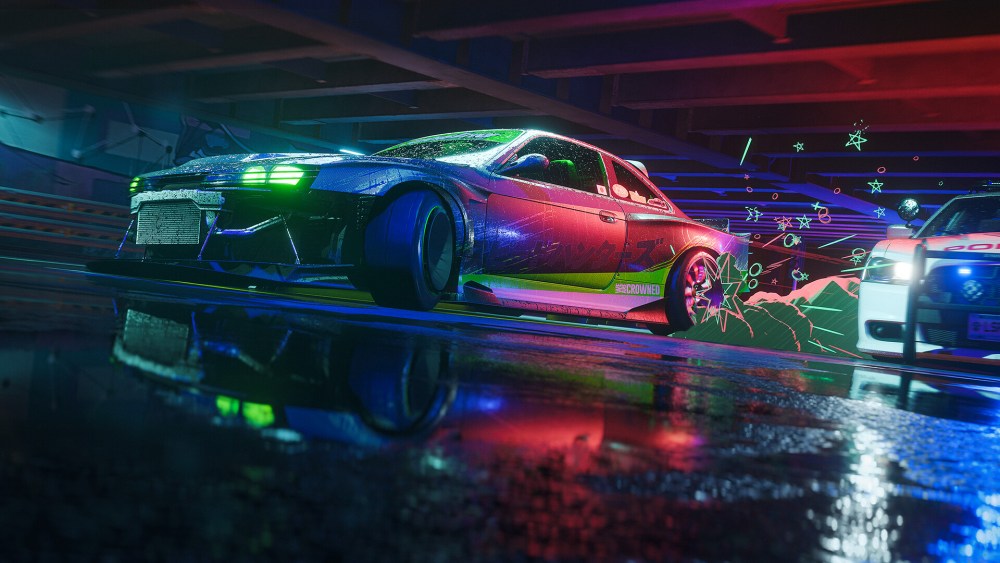