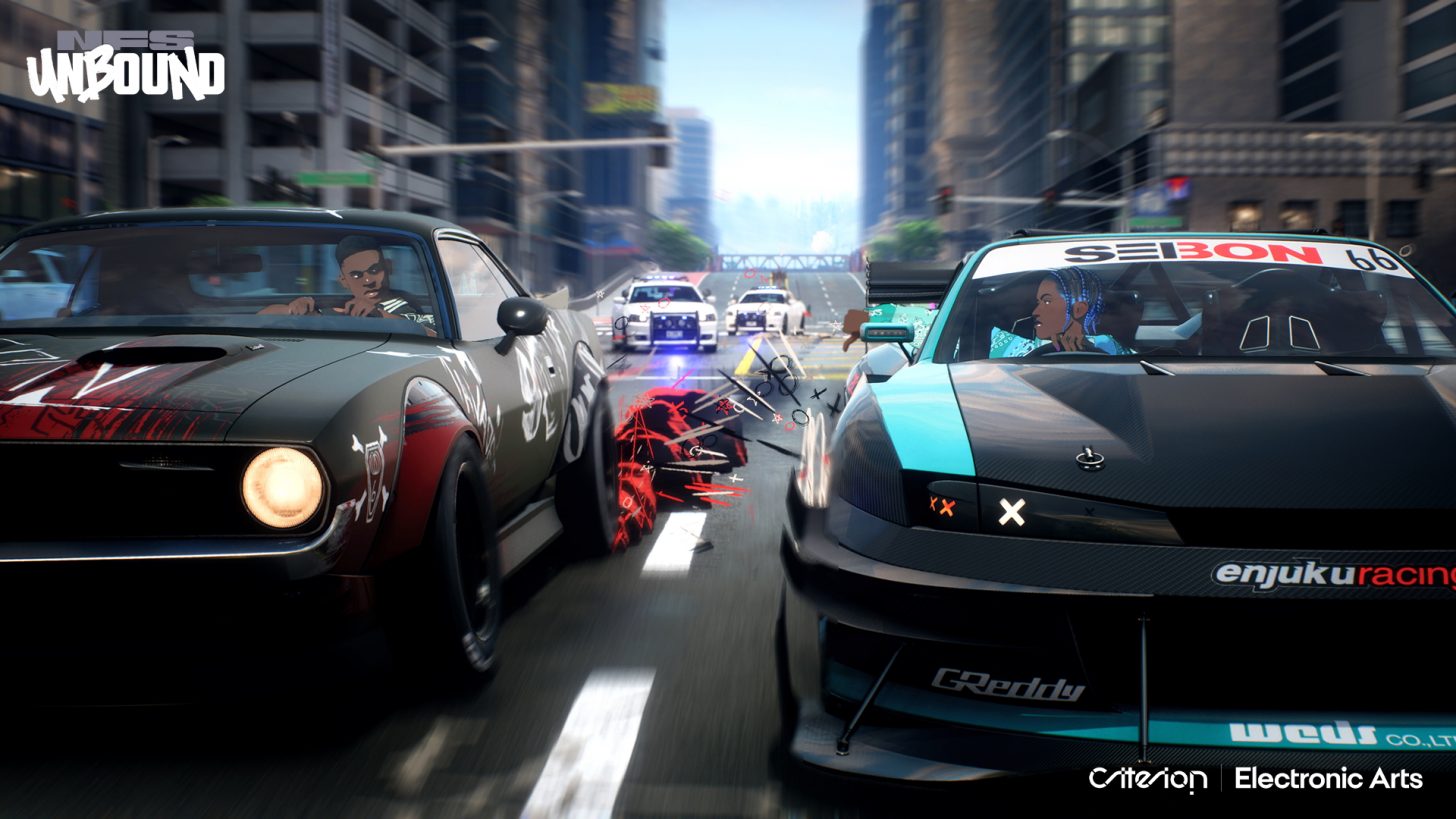 The new Need For Speed Unbound patch 1.1.4 arrived today but it doesn’t appear to fix much. Plenty of users haven’t been able to customize their online character since around launch. Some PC users specifically have experienced their cars accelerating automatically making it difficult to even drive in the game.

While there have been some stability improvements and balancing changes in the latest update, the issues mentioned above have not been resolved. In fact, they aren’t even mentioned in the patch notes making many users wonder if their voices are being heard. It’s also interesting they nerfed the Golf GTI and Regera but didn’t touch the Pista.

Details on the upcoming free content updates to include new features, experiences and more are scheduled to arrive in March, but the community might have already abandoned ship by then.