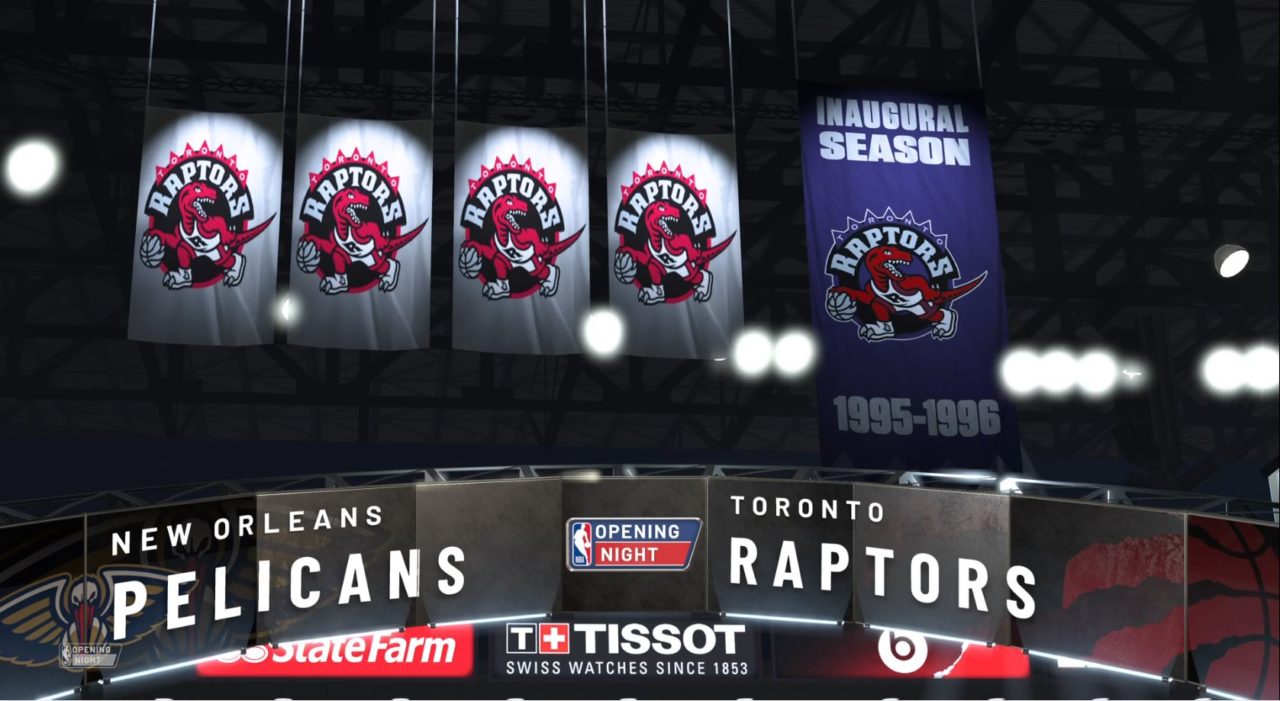 Oh baby, it feels good. I have been dying for NBA basketball, and preseason basketball just does not cut it. In fact, when does preseason ever cut it in any sport? We should all come together and say as a collective “ban all preseason sports.” I’ll lead the charge, and I will hear no dissent from the lot of you as there is nothing positive to say about preseason sports.

Anyway, NBA opening night is here, and my other hot take to follow up on banning all preseason is that we’re starting with what matchup? Pelicans at Raptors? Look, in the perfect world where Kawhi re-signed and Zion didn’t have a knee injury (don’t rush him back if he’s not ready in 8 weeks!), would this matchup make sense for opening night even then? I know there’s an obligation to get the NBA champs on TV on opening night, and while I don’t want to chap the behinds of Raptors fans, shouldn’t exceptions be made? Or if we need to get the champs on opening night no matter what, shouldn’t they be going up against the Bucks? I know people get tired of the same matchups always being on TV, but I’m just not seeing how Raptors vs. Pelicans lines up. 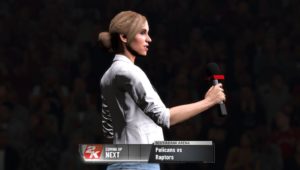 As for the Pelicans, I love Zion as much as anyone, and I’m out here daily praying to the basketball gods that his body will hold up, but is he already a top star? The NBA maybe is just doing the Pelicans a solid here, but it seems like an odd choice on some level. Regardless, I’m watching every second of the game, and I would be even if I were watching five Derrick Favors go up against five Serge Ibakas in some sort of alternate dimension clone game.

Of course, the second game of the double header is the “Battle of LA” between the Clippers and Lakers. I think it’s fair to say the Clippers are never going to win the battle for LA — only Clippers get booed at Dodgers games, and it didn’t start with Kawhi — but even with no Paul George this should be a fun one to see. (Notice how I didn’t mention Kyle Kuzma missing the game because I’m not a Lakers mark, and Kuzma does not get to be in the same tier as real stars.) I think it’s fair to say the Clippers are the “favorites” to win the title at this point, so I’m eager to see the takes that come out of this game once the final buzzer sounds.

I’m also sure at some point I’ll get tired of talking about these two LA teams, but it’s the quintessential game to put on national TV as your late start on opening night. Steve Ballmer should be in peak form as well, which is always a plus.

Anyway, I’m hyped, and I’m posting this to say I’m hyped. Are you hyped? Are you more hyped because the so called “parity” feels back this year, or do you still think only a couple teams have a shot at winning it all?