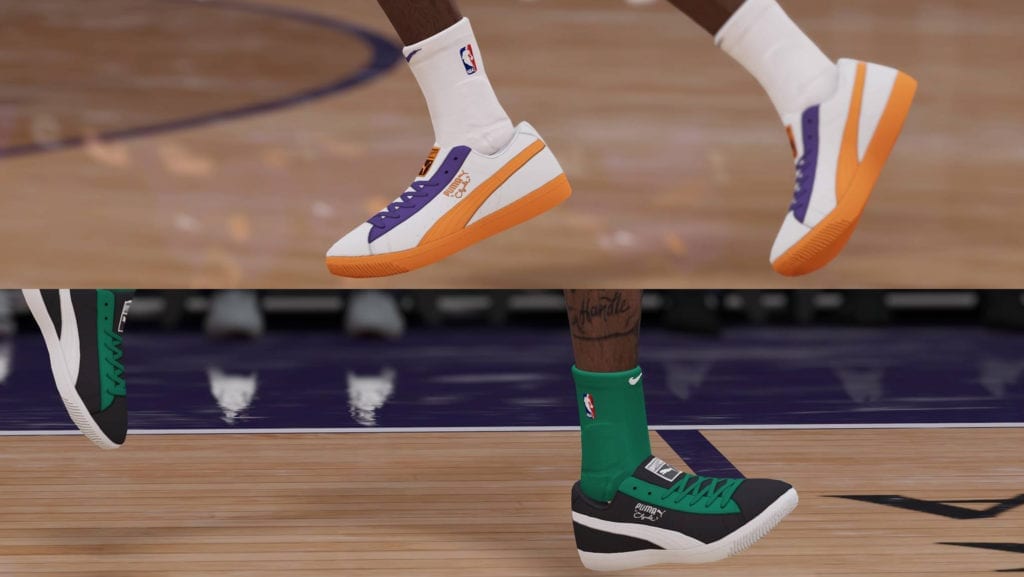 NBA Live 19 game update 1.07 is available now, adding the ability to edit players in franchise mode, the ability to practice with your created player on your created court, new animations, gameplay tuning, tons of commentary samples and much more. Check out the patch notes below, along with some screenshots in the official blog.

This update also includes a major fix for LOCKED TRAITS that we believe will solve most (if not all) of these problems. If you have downloaded the update and still see the locked Trait issue, try restarting the game. We’re dedicated to getting this fixed, if you still see this issue persisting after you’ve restarted your game, please post in here with specifics.