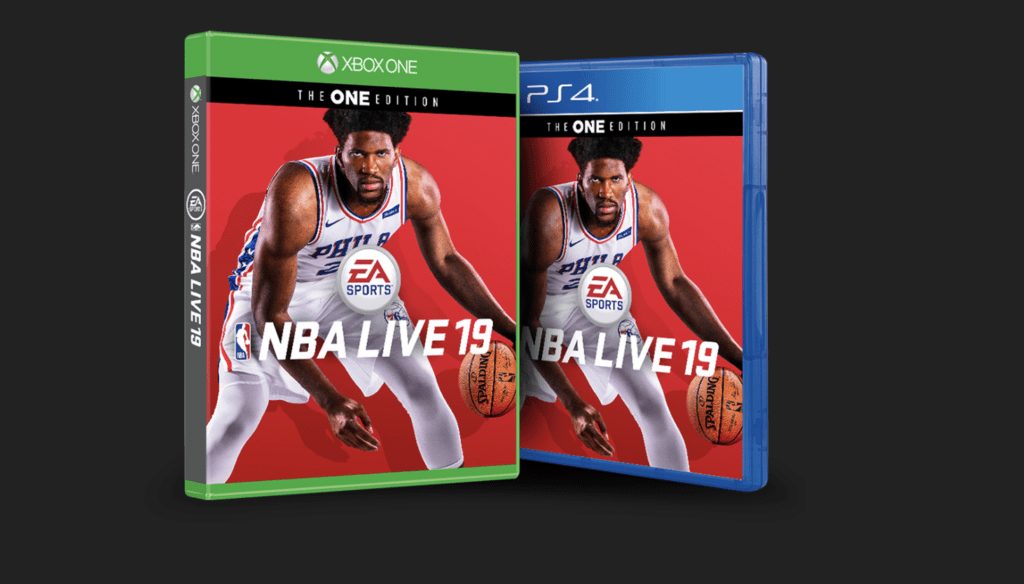 Some more NBA Live 19 features have been revealed over at GameStop, including a new commentary team of Ed Cohen, voice of the New York Knicks and former Chicago Bull Jay Williams. Big Moments also makes its return. Check out the details below.

NBA LIVE 19 redefines the way you play a basketball game. Real Player Motion and 1v1 Everywhere gives you control in every possession, providing you the ability to change momentum in any game and dominate your opponent. Pursue basketball glory with the freedom to create your path in The League and The Streets, in the return of THE ONE. No longer a solo affair, build your squad of superstars, legends, and cultural icons to join your quest for greatness on courts across the globe.

Continue your journey to be THE ONE in NBA LIVE 19 and progress through an all-new narrative guided by expanded tools and strategies when building your player with more courts to dominate across the globe. Build your squad and defend your court within an expanded, quest-driven journey for you and your recruited teammates to explore and progress. Compete on courts around the world against new players and legends who join your squad after you’ve beaten them. Level up and unlock new hero abilities for you and your teammates for more playstyle customization and game-changing skills. Customize your player with even more options for self-expression.

NBA Live 19 arrives on September 7 for Xbox One and PlayStation 4. If you pre-order, you will receive The One Edition, which includes the Joel Embiid Signature Items listed below.