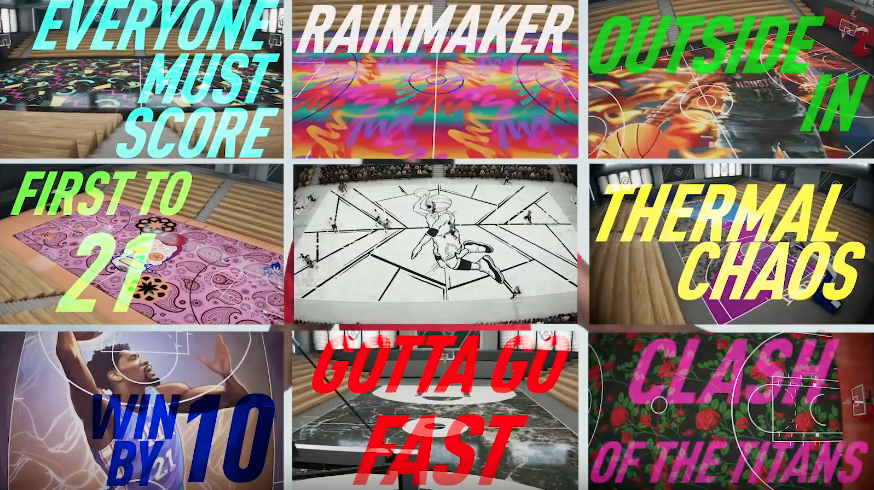 EA has posted a new NBA Live 19 trailer featuring Court Battles, along with a blog filled with plenty of details.

NBA LIVE 19 is adding even more depth to The ONE with Court Battles – an all-new way to play competitive basketball across a number of custom courts with custom rules, where you go against the NBA Live community and your friends! In Court Battles, you‘ll travel the globe, challenging others in an attempt to take over their customized courts to earn unique bonuses and rewards. In parallel, you’ll also need to make sure to set up defenses on your own customized home court, so that others don’t take it, because they can, whether you are online of off.

The Details on Court Battles

The first thing to know about Court Battles is that each attack and defend phase is split into what we call Campaigns. These Campaigns are a set amount of time where you race against the clock to attack and take over as many courts as possible. Each Campaign has multiple Reward Tiers that can be reached depending on how many courts you are able to take before time runs out on that Campaign. But first, make sure you always own your court, in order to earn the most rewards. If someone takes it, that’s one less court you’ll have in your Campaign, potentially preventing you from moving up a Reward Tier. The higher the Reward Tier, the better the rewards – from new players for your lineup to court customization items, excelling at court battles will help you create a team and court that represents your individual style.

In addition to the rewards you can gain from taking over other courts in each Campaign, you will also be earning Court Hype throughout the mode while attacking and defending courts. Court Hype is a persistent ranking of how successful you’ve been in the mode. Just like with Campaign and Live Run Hype, Court Hype starts you as a Rookie and culminates at ICON status. Not only will ranking up in Court Hype give you a new visual medallion and bragging rights, but every five levels advanced in Court Hype means better rewards can be earned during each Court Battles Campaign. Want the best rewards Court Battles has to offer? Then you’re going to want to achieve ICON status within the mode.

The path to ICON status in Court Battles is no easy journey, so let’s dive deeper into the mode, starting with the most important step of ensuring your court is well protected. Every attack made on your court will earn you defensive Court Hype. The amount of defensive Court Hype earned depends on whether your squad succeeds or fails at defending your court, so you’re going to want to make sure to find the perfect combination of defense to guarantee your victory. 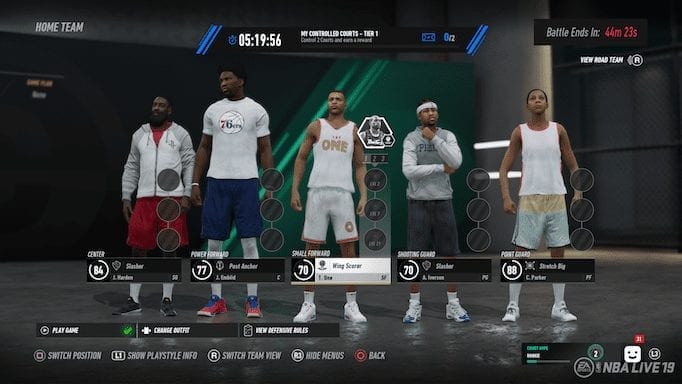 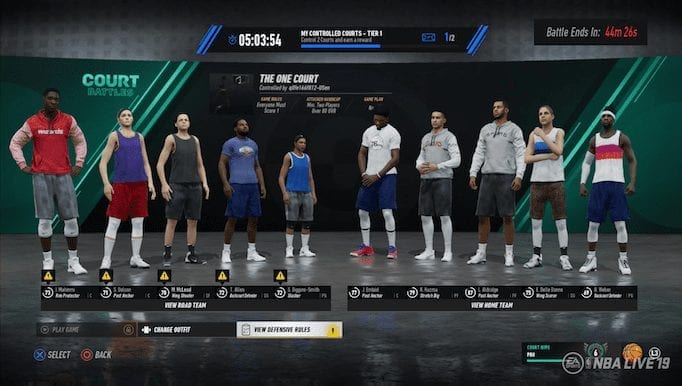 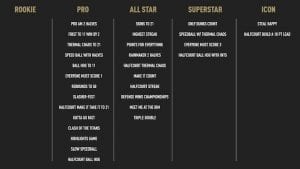 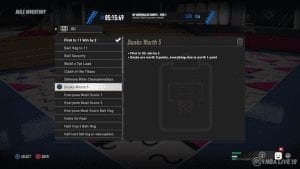 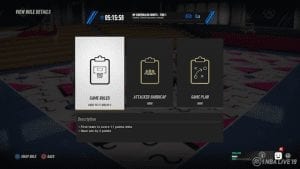 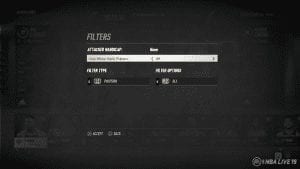 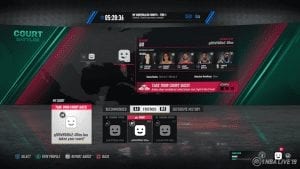 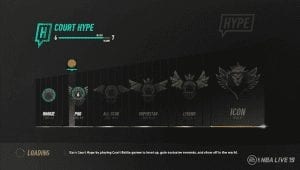 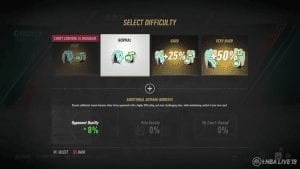 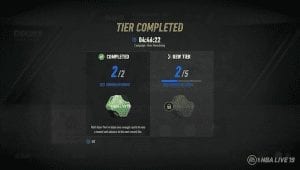 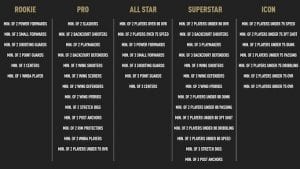 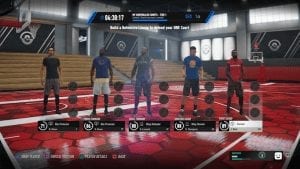 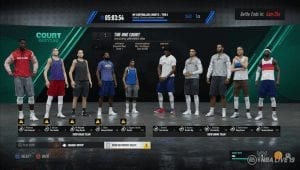 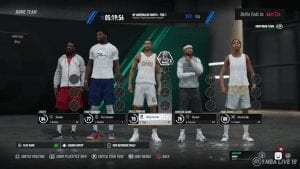 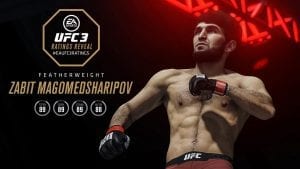