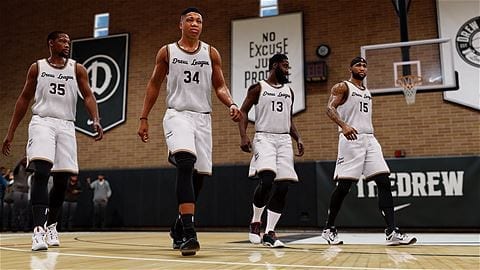 NBA Live 18 Patch 1.05 is available now, check out the patch notes below.