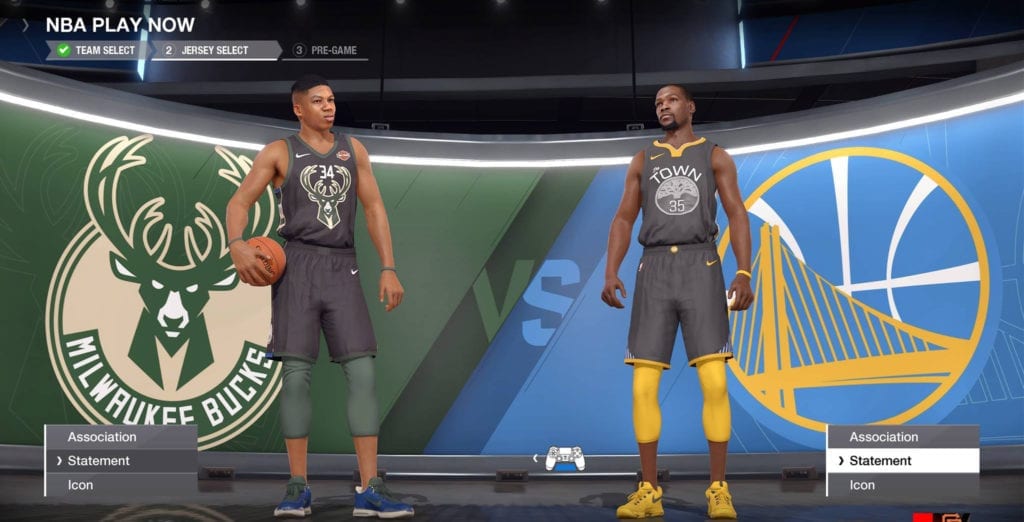 NBA Live 18 patch 1.03 is available now, adding the Nike Statement Edition uniforms. If any more additional information is released, this post will get updated. NBA Live 18 Ultimate Team: First Challenges and Budget Players to Go After
NBA Live 18's Gameplay is Fun, But There Are Some Key Misses