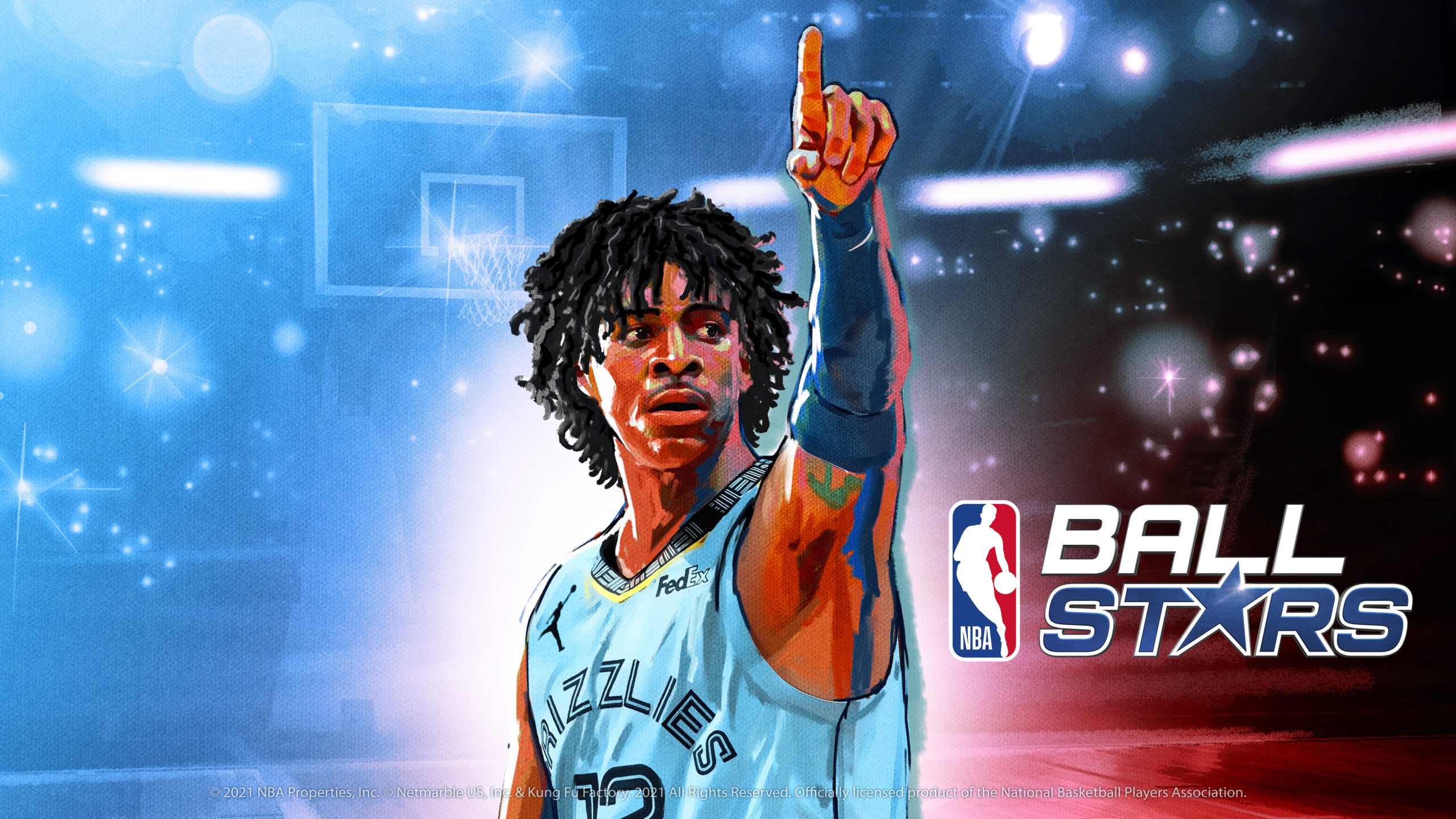 If you’re like me and you’ve been enjoying NBA Ball Stars, then chances are sneaking a game in here and there while you’re supposed to be “working” has become a regular thing since it was released back on April 6. If you’re also like me, then you’ve been crushing it in Season Mode, getting your confidence up only to catch a lot of losses in both Versus and Showdown mode. Playing versus another human is always going to be tougher, and while this applies to all games, there are some tips and tricks I’ve picked up lately that have me back in the win column. So here is an NBA Ball Stars guide that includes six tips that have raised my game to a higher level.

The Type Of Offense You Run Matters

Before each game, you have the opportunity to do some scouting on your opponent. While your eyes may naturally fixate on the overall (OVR) rating, the more important thing to focus on is the “formation” you and your opponent are running. Using the right formation to counter your opponent reaps huge rewards and actually moves your overall.

Tweaking your formation can still be a double-edged sword at times because it can be a disadvantage depending on the opponent your facing. While you’re there tweaking your offense, it’s vital that you also have the players set to their best positions. Having the right players in the right positions also helps to increase your overall, which in turn determines who starts the game with the lead.

Play A Little Defense While You’re Away In Versus Mode

Versus mode is all about competing head-to-head. Just like pickup hoops, it’s first to 11 points and the games can get intense, especially when you get close to game point. The mode is set on a monthly basis where you try to accumulate as many trophies as possible — with rewards resetting every week. As you progress up the leaderboard, you earn the ability to create  a custom “defense team.”

These defense teams help you defend your leaderboard placement even if you’re away from the game, as you can still earn points with the right defensive formation. You can also fall back on the Player Funds you have earned through Season and Showcase mode to switch up your opponent if needed.

Player Skills Are Everything

If you have not been doing already, then you need to pay close attention to Player Skills. As you burst gems, you’ll build up energy for your players, which can then be used to activate special two- or three-point shots, or forcing turnovers through blocks or steals.

Be warned though, the other team also collects energy as you play, so you need to act carefully and strategically. Keep an eye out for players with a “<>” symbol on their icon as you can activate their special skill whether you are on offense or defense.

Your offline GM skills require immediate attention. Thankfully, NBA Ball Stars does a great job letting you know when you can level up players through either on-screen prompts or icons located at the bottom of your screen. Raising a player’s overall up can be done with Player Funds, by promoting them with Player Shards, or equipping them with items like elastic bands, KT tape, pre-workout supplements, and much more.

Higher-tier player equipment can also be earned by collecting multiples of Tier-1 equipment and crafting them with Practice Drill items earned by playing the game, regardless of what mode you select.

Passive Skills Are Important Too

Just as you have to pay attention to Player Skills, Passive Skills can also change the tide of a game. Passive Skills are triggered when activating a player’s Active Skill, and they can grant huge advantages like adding Power-Ups to the board, removing Blocker Tiles, and more.

Like most mobile games, the more frequently you play, the more rewards you’ll accumulate. Logging in daily and participating in Daily Contests (Unlocked at GM level 14) earns special rewards as you hit each milestone and climb up the ranks in leaderboards. Player Contracts are easier to earn, and other growth materials vital to making your roster more potent can be acquired if you commit to playing NBA Ball Stars daily.

Six simple tips and some more game-time with NBA Ball Stars have raised my game to a higher level. While I’m still battling it out in the head-to-head modes, I’m able to win my matchups more frequently thanks to little tips such as these.

What tips have you discovered to help your NBA Ball Stars game?