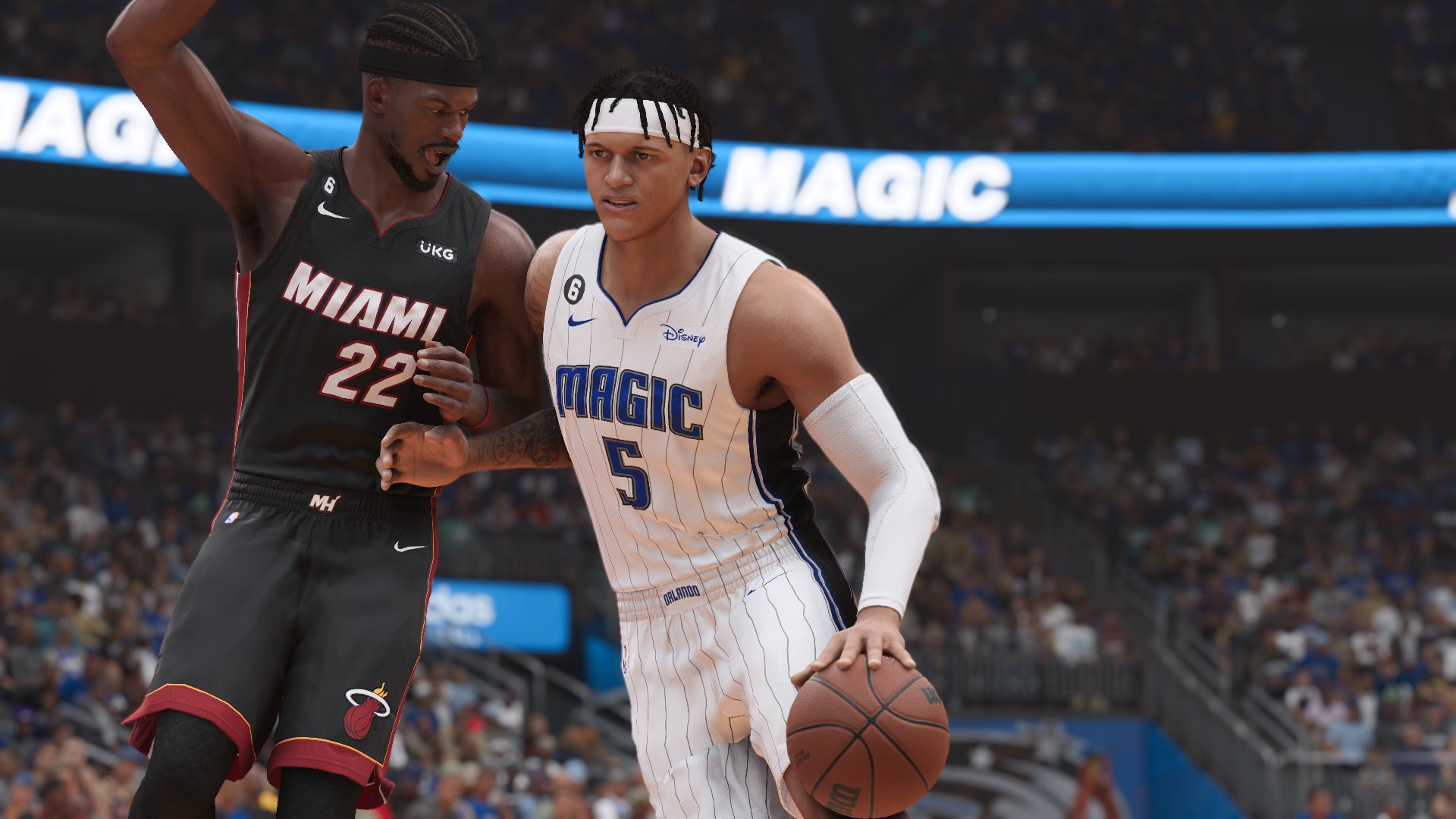 Another NBA 2K23 patch is available today on multiple platforms. We have the patch notes below for the Xbox Series X|S and PlayStation 5. Notes for older generation consoles and PC will be available soon.

The following players have had general likeness updates or adjustments made: