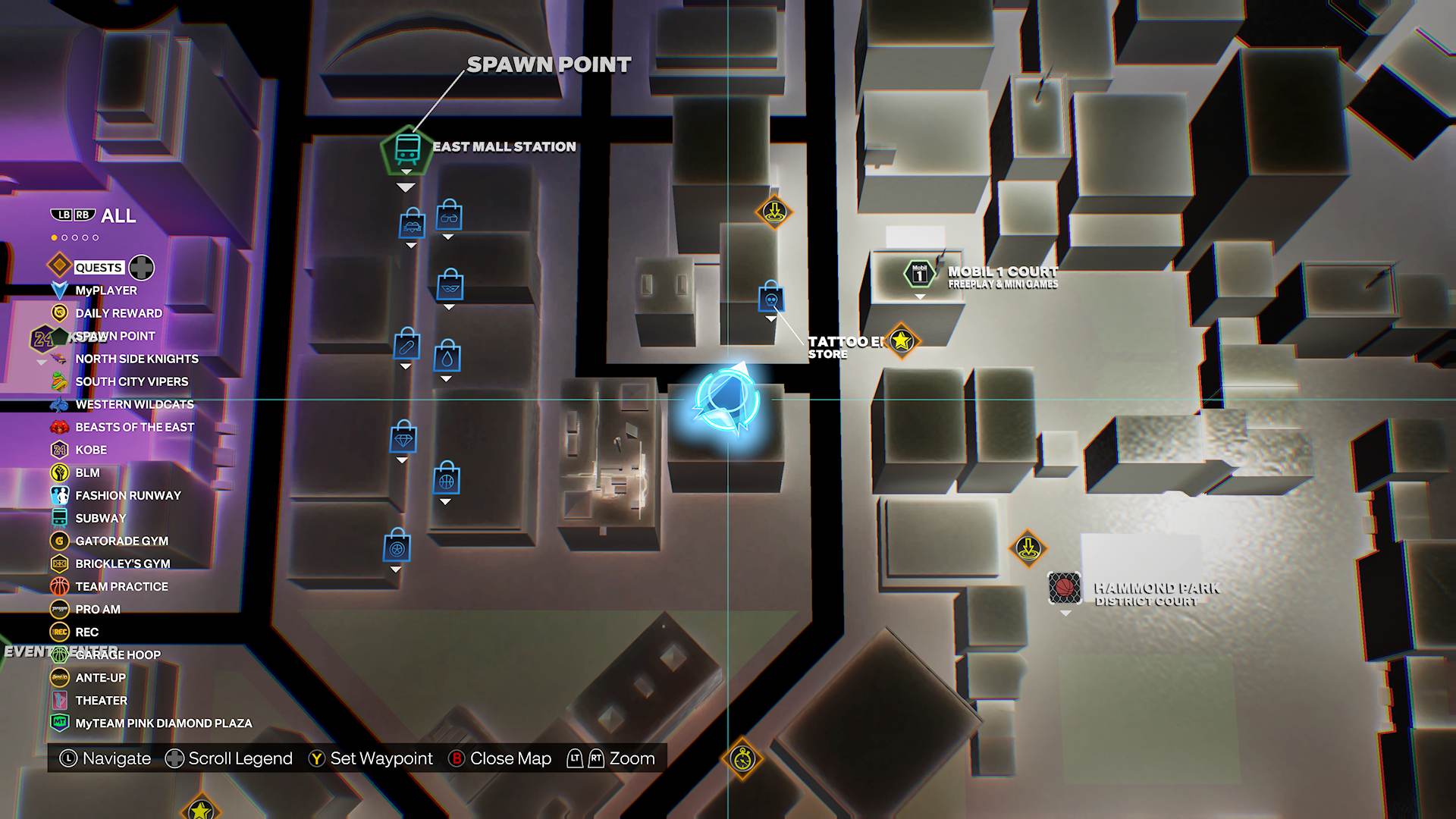 One of the more interesting side quests in NBA 2K23‘s MyCareer is the music trivia at Erick’s Vinyl. These daily side quests challenge you on your music industry knowledge. The questions ranged from classic rock to modern hip hop and everything in between. Answering the questions correctly nets you valuable VC and XP to continue earning MVP Points within MyCareer.

These trivia mini-games are timed, which makes rapid searching tricky. The upside is you can answer incorrectly as many times as you want and still complete the side quest. You’ll just have to completely restart the entire process, annoying cutscenes and all, and repeat until you answer all questions correctly.

Or you could use the following list to skip the hard part and earn that cool 500 VC.

These side quests refresh daily. We can’t guarantee when you’ll populate the quest, but when it’s available you’ll need to head to this location on the map to reach Erick’s Vinyl. 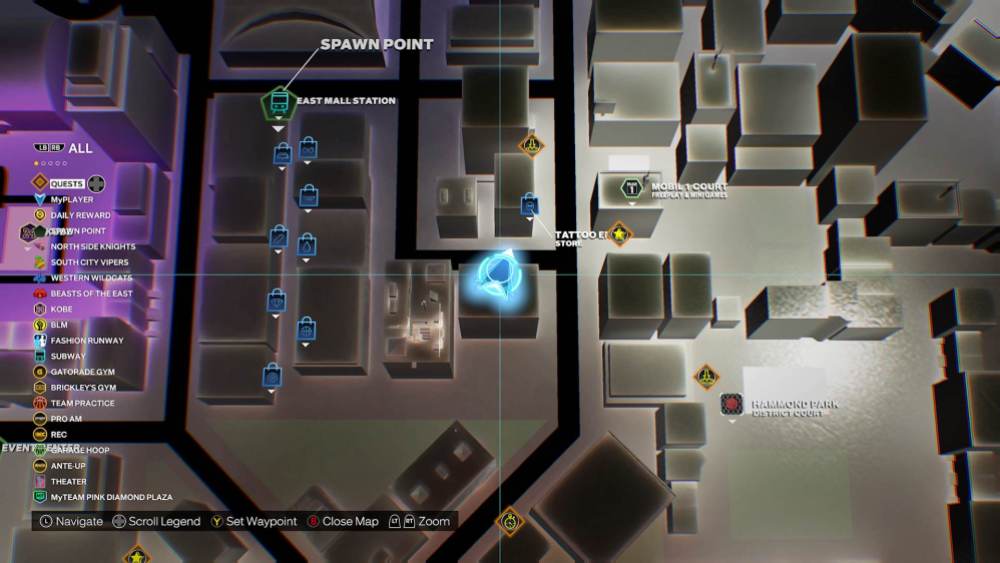 Once there, head inside and speak with Marvin to begin the process of being judged for your musical knowledge. To initiate the trivia portion of the quest, hit the corresponding buttons to begin and the trivia will start flying.

Each trivia set features three questions. Each set is also numbered, which you can use for reference here to make sure you’re looking at the right answers. I’m not sure how these might populate for you based off your time playing the game, but the list should be easy enough to use in order to complete the questions. Just remember that the sets might not necessarily appear in this same order, but the answers should correspond to the set number. 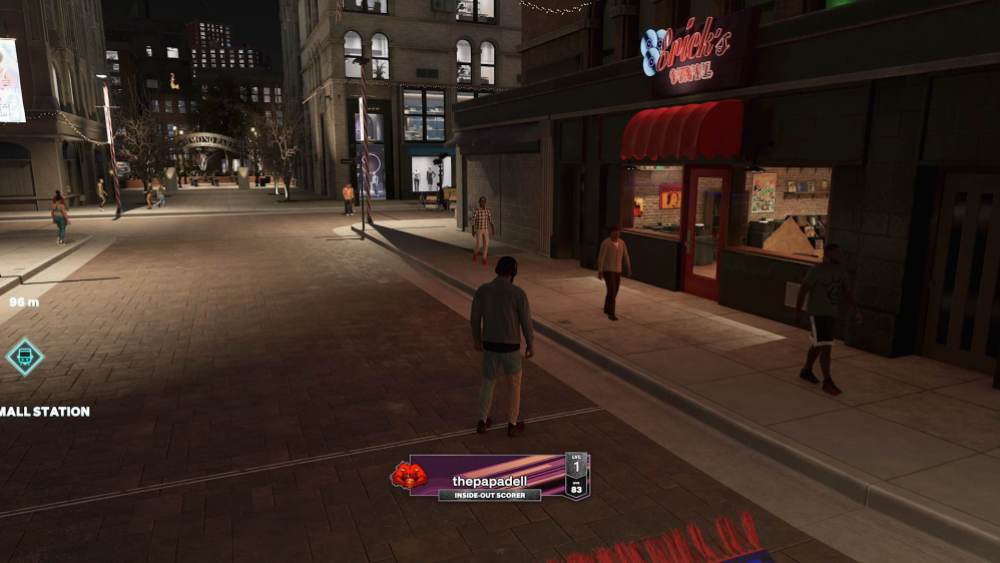 And there you have it! An easy guide for all music trivia answers in NBA 2K23.

Related: How to Get Better at Defending in NBA 2k23 on Touch Tap Play