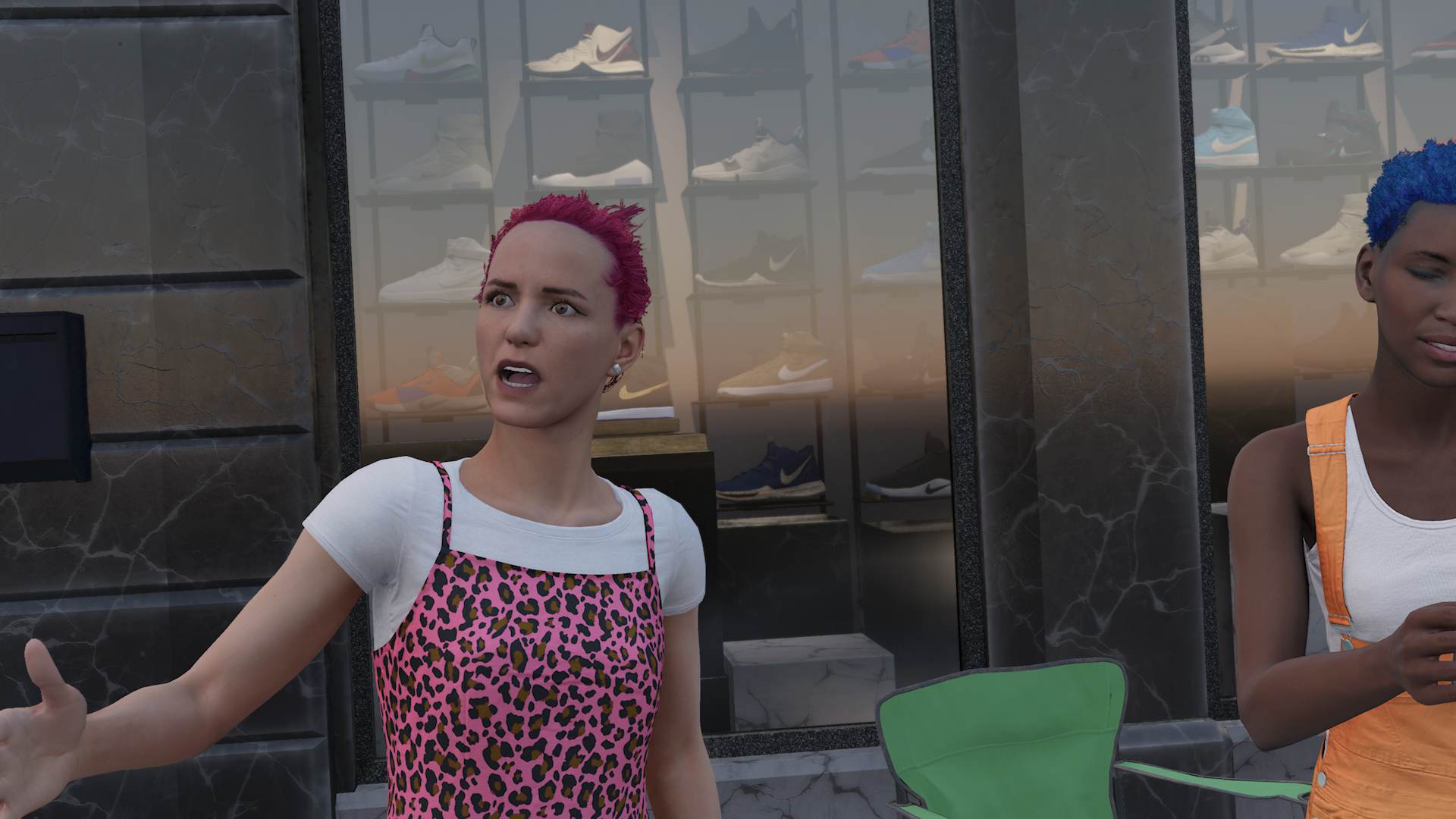 Much like the Music Trivia side quest, the Fashion Trivia side quest is a relatively easy way to make a little VC in MyCareer. And I do mean “a little” as the payout is 500 VC for nailing the correct answers. Following the same dynamic duo formula as the Music Trivia quest, Fashion Trivia features Sabine and Yolanda in all their preppy glory as they test your knowledge on all things fashion.

I know absolutely nothing about fashion. Answering these questions featured a lot of rinse and repeat as I had to constantly redo these quests due to incorrect answers. For your own sanity, use this list to blaze through the questions and skate away from the scary fashion ladies. 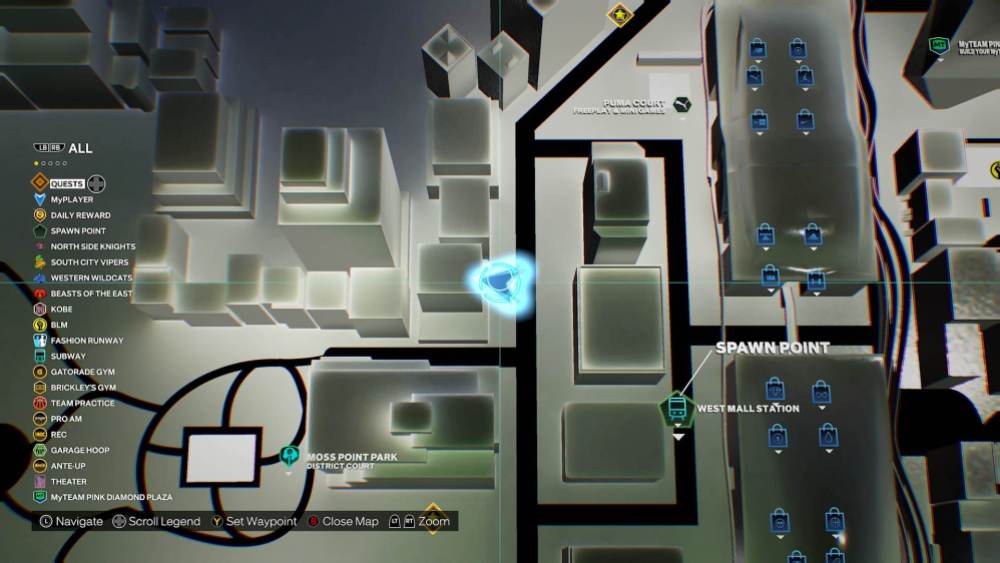 When in possession of the daily side quest, head to the above location on your map. 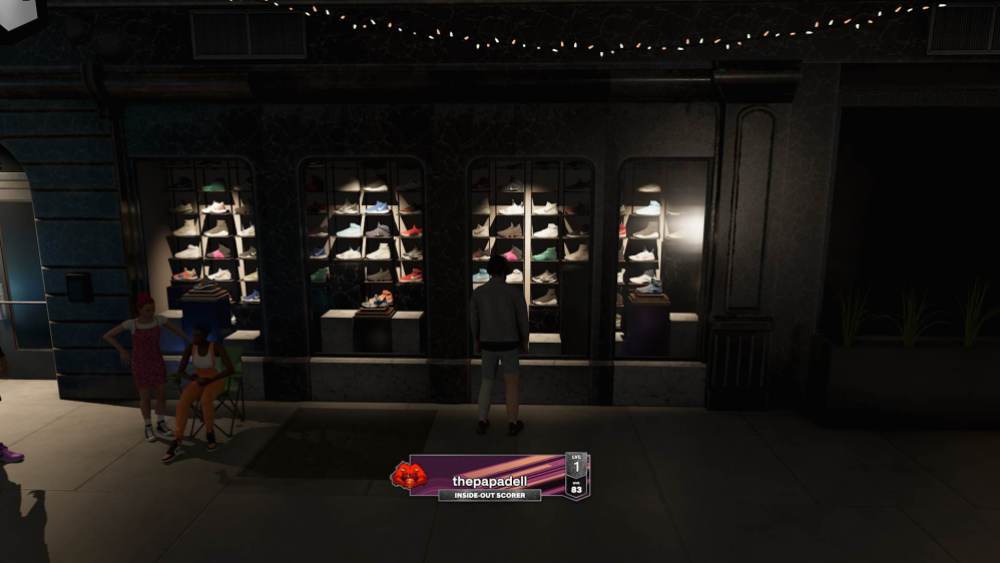 Approach our fashionistas and hit the corresponding button to begin your fashion education.

And there we have all Fashion Trivia answers in NBA 2K23. You’re now officially a fashion guru.