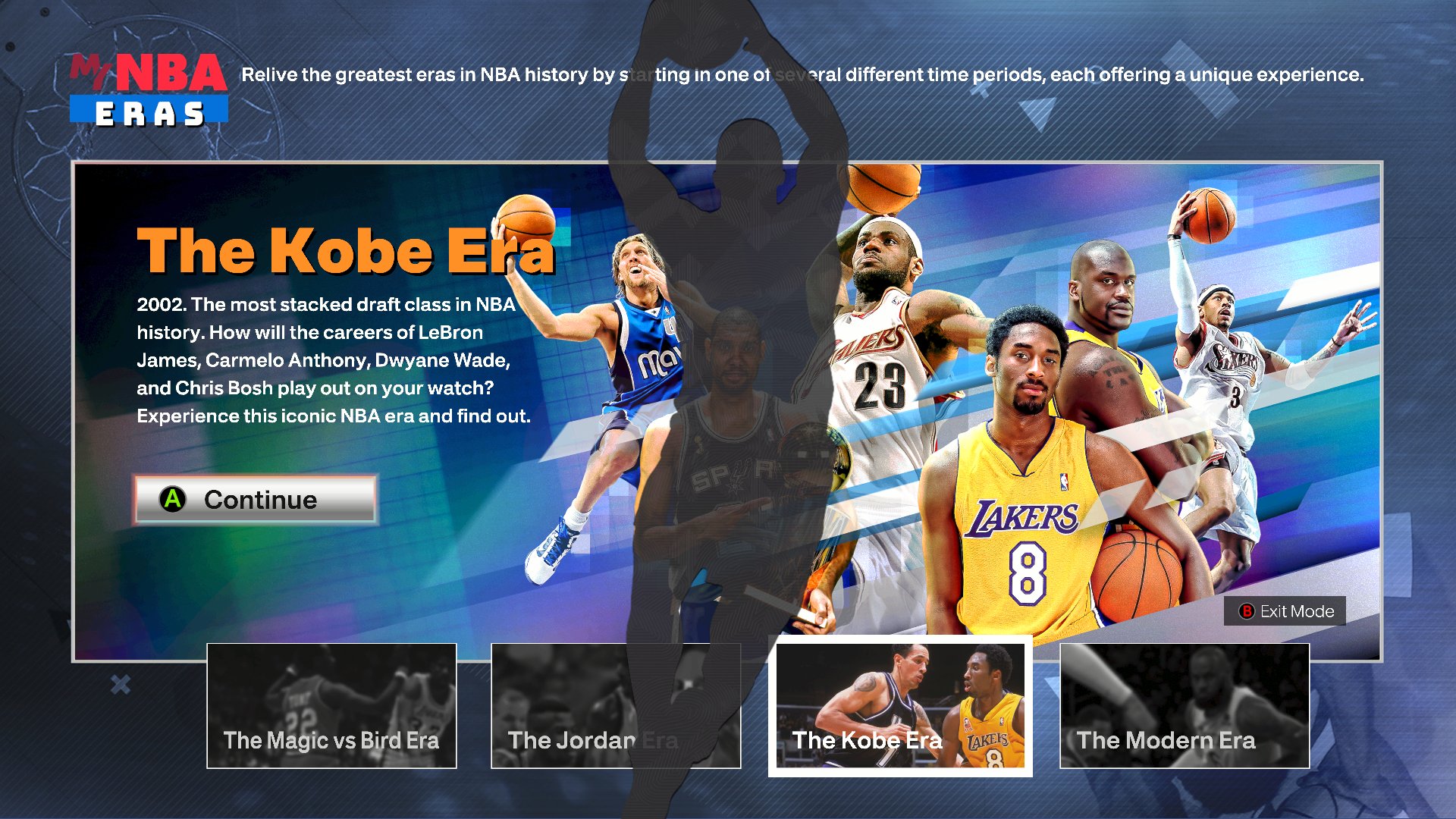 A new game mode, Eras Quick Play, will launch alongside Season 4 this Friday.  This new mode is accessible from the Play Now menu and allows you to experience quick play historic matchups with full presentation filters/overlays from any of our supported Eras.

Players were able to access the mode by going into debug mode a few months ago but 2K patched it out. Thankfully it’s coming back later this week. If we get any additional details before release we will update this post.

For those of you playing MyERAs, who has cooked you?