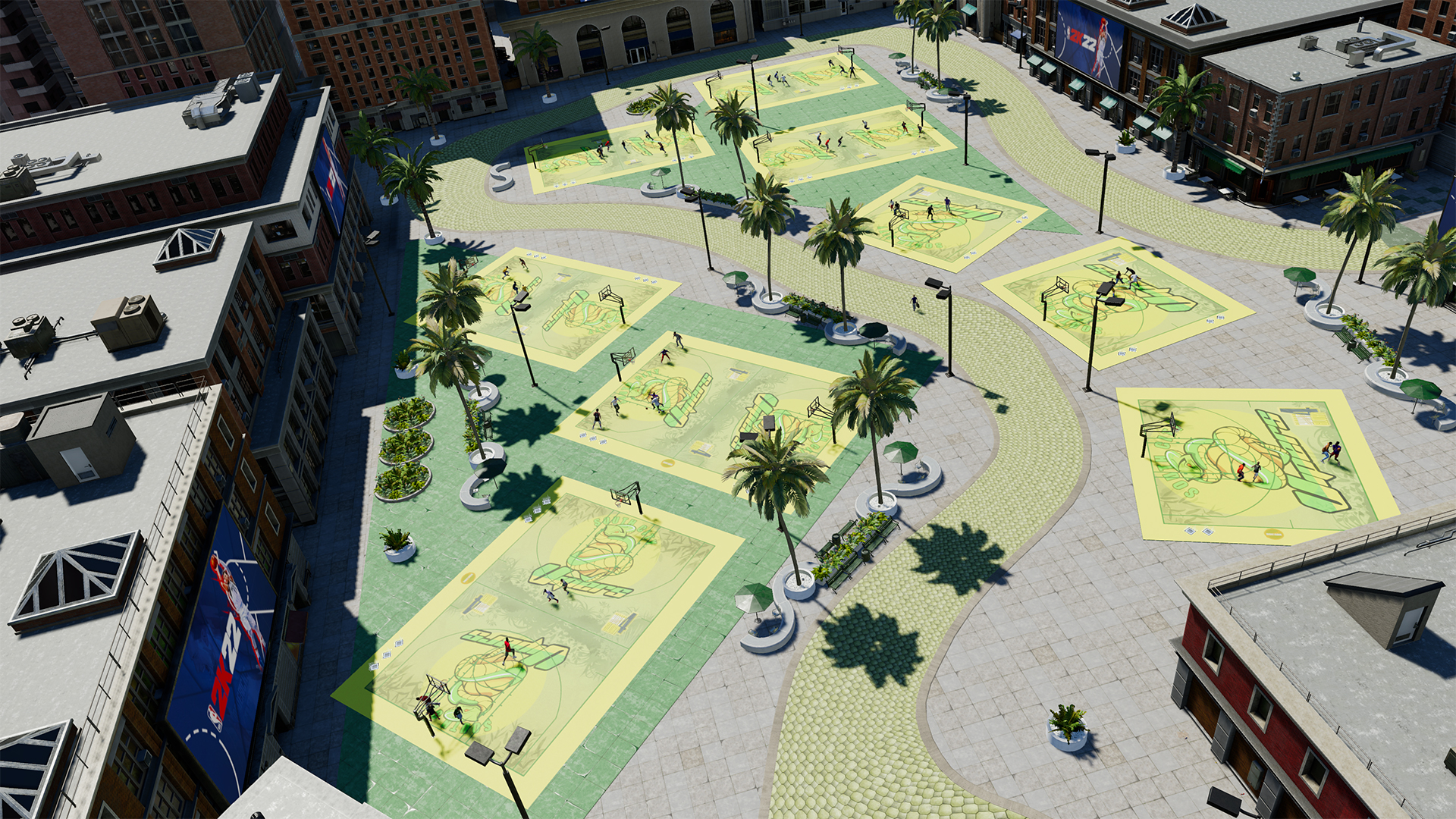 In addition to the recently released NBA 2K22 patch, 2K has announced NBA 2K22 Season 4: Hunt 4 Glory will start on January 14. Experience the first double Signature Challenges with Candace Parker and Dwyane Wade, along with new music added to the soundtrack in partnership with Warner Records and lots of new content and updates across MyCAREER, MyTEAM, and The W modes. 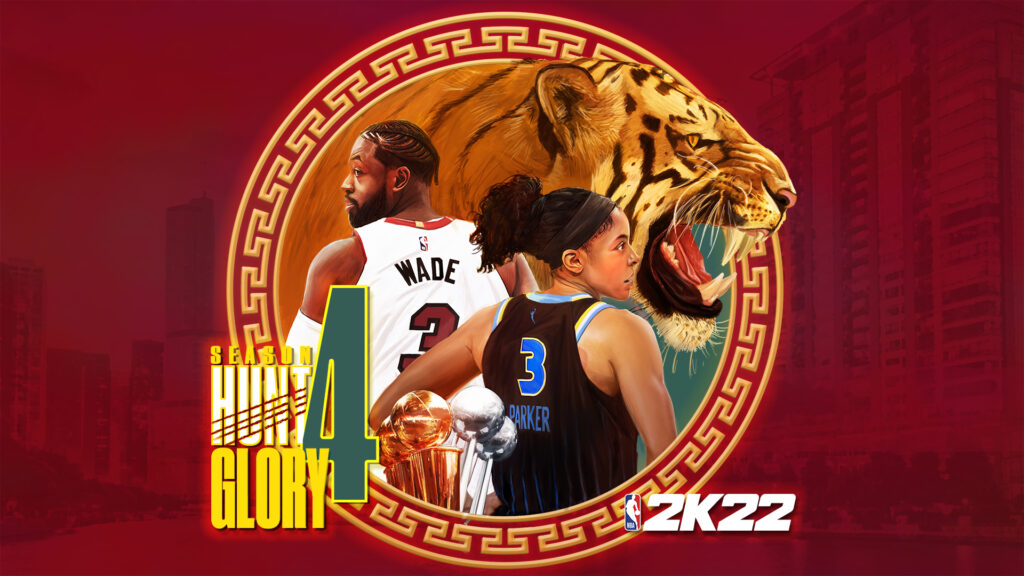 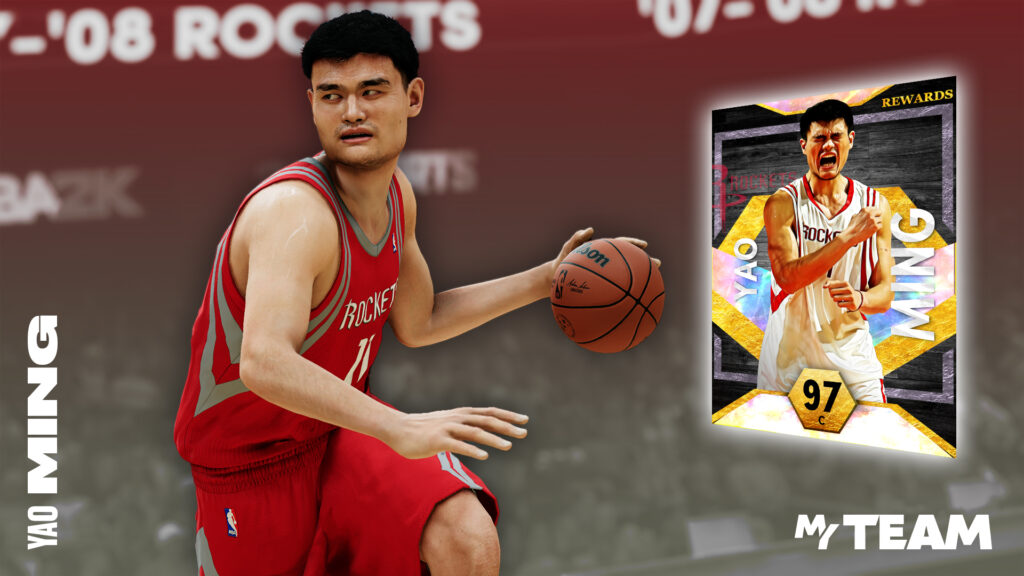 NBA 2K22 Season 4: ‘Hunt 4 Glory’ focuses on a player’s killer instinct, showcasing Dwyane Wade and Candace Parker’s fearless demeanor and ability to harness the eye of the tiger and unleash it on the courts. Just because the holidays are over doesn’t mean the gifts have to stop. Season 4 empowers players to discover their own glory and experience the following:

For more details on NBA 2K22 Season 4, check out the latest Courtside Report. 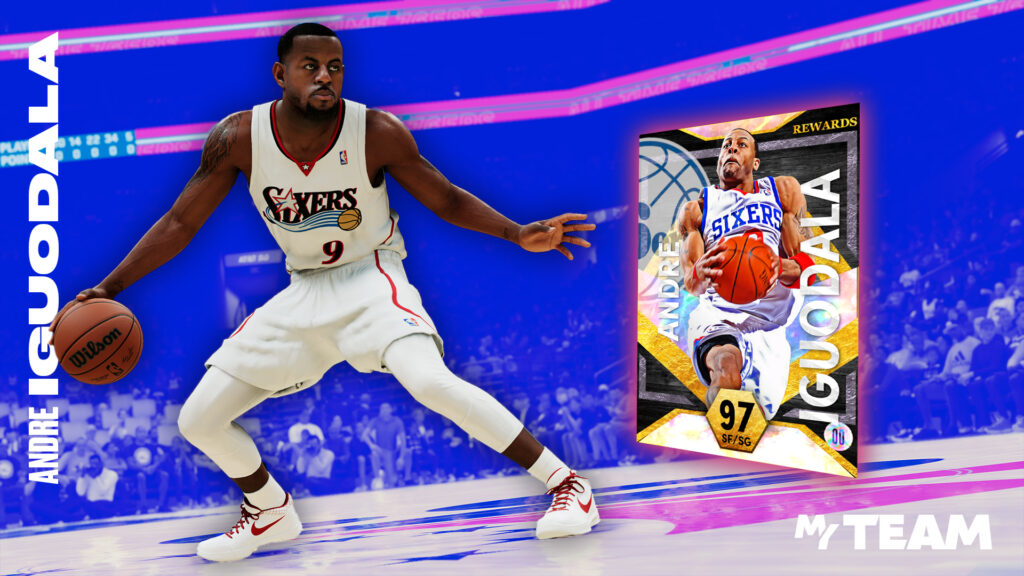 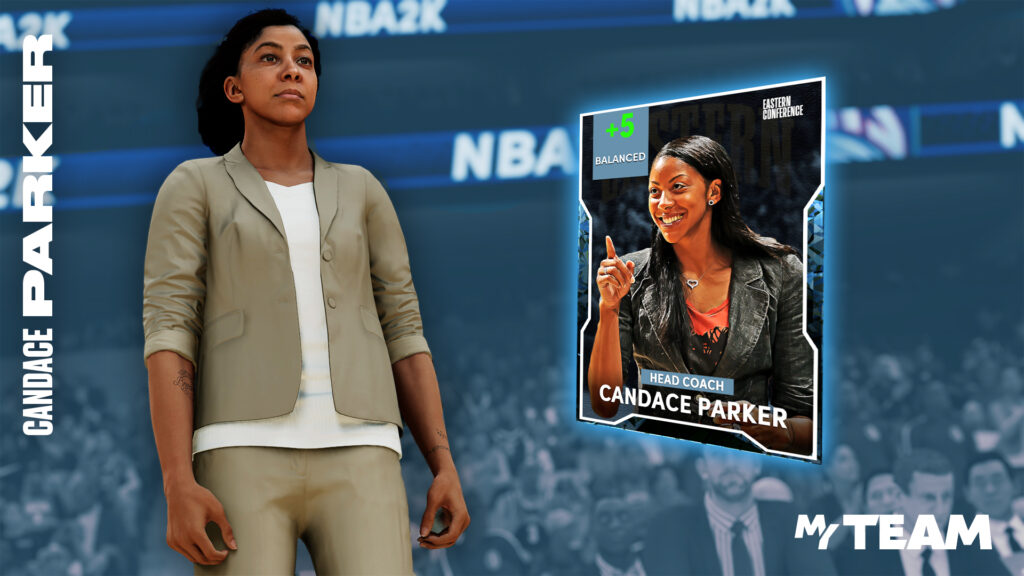