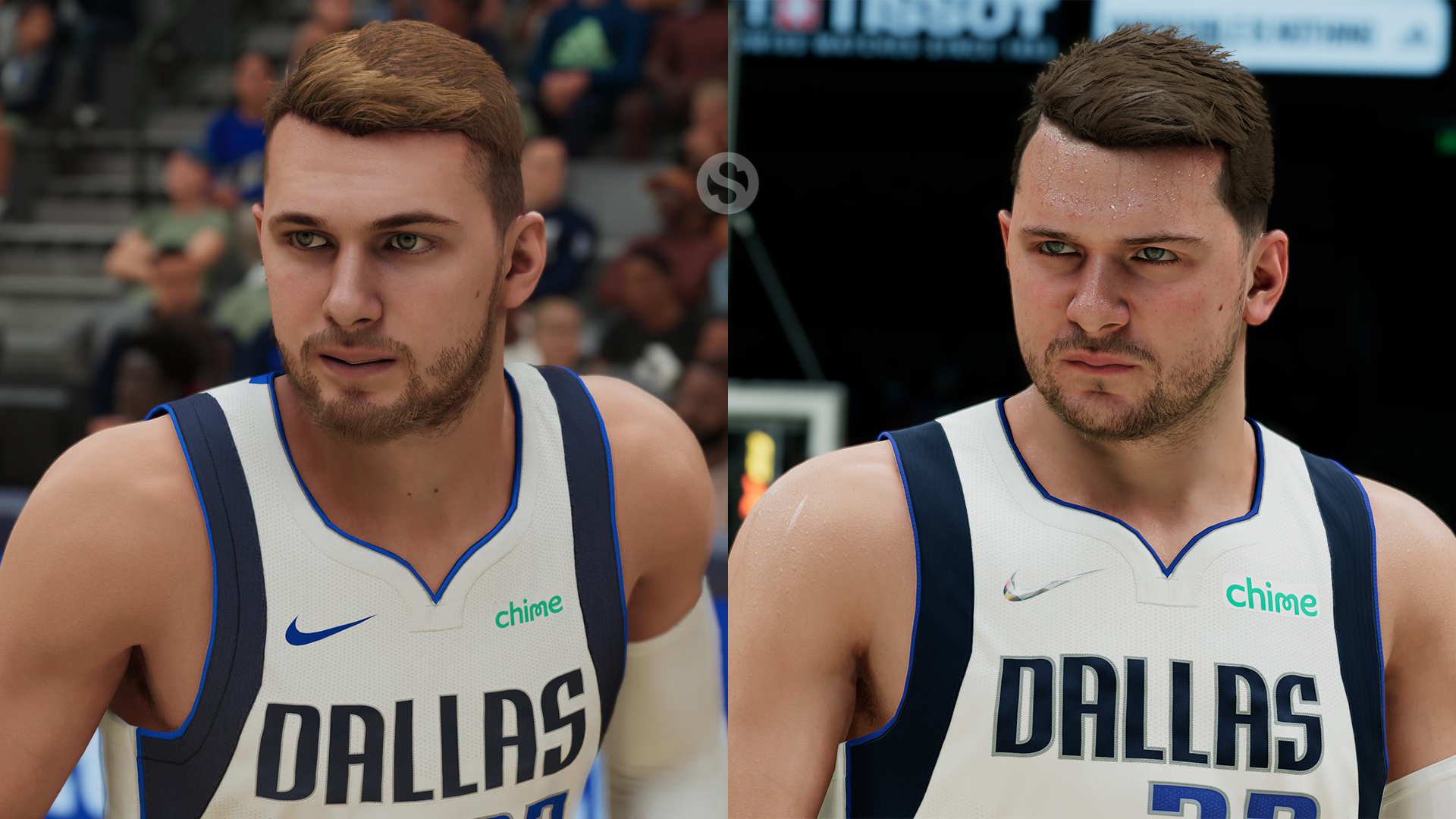 2K has released some NBA 2K22 screenshots of Luka Doncic, Dirk Nowitzki and Candace Parker. Some people actually think they look the same as NBA 2K21, so we’ve grabbed some comparison screenshots, just for fun. Let us know what you think. 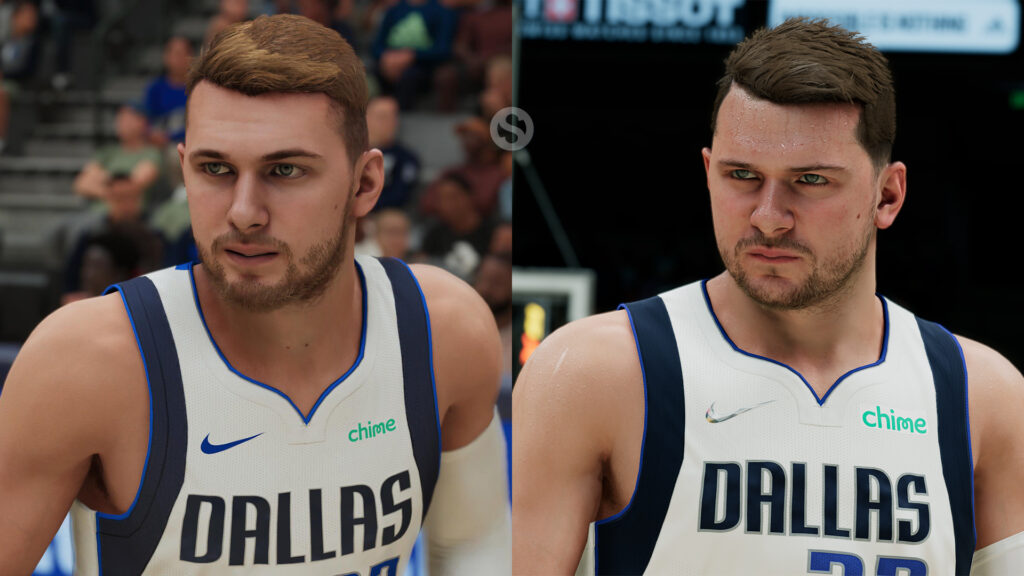 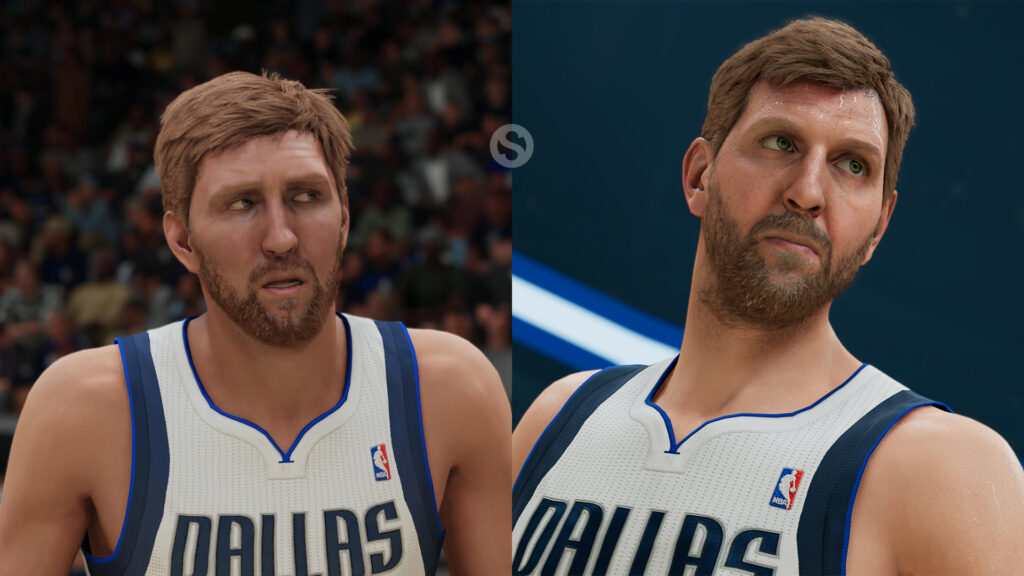 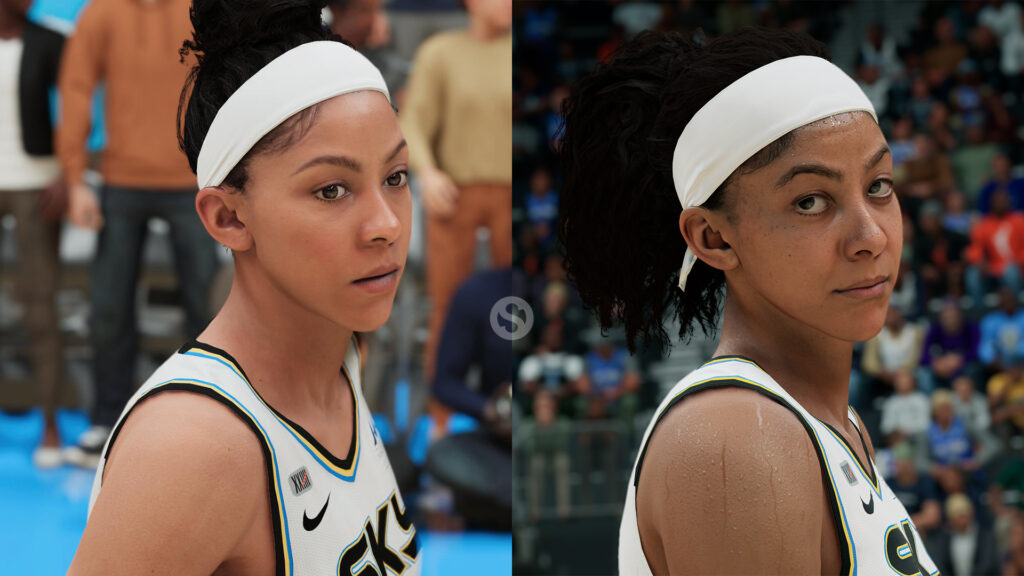