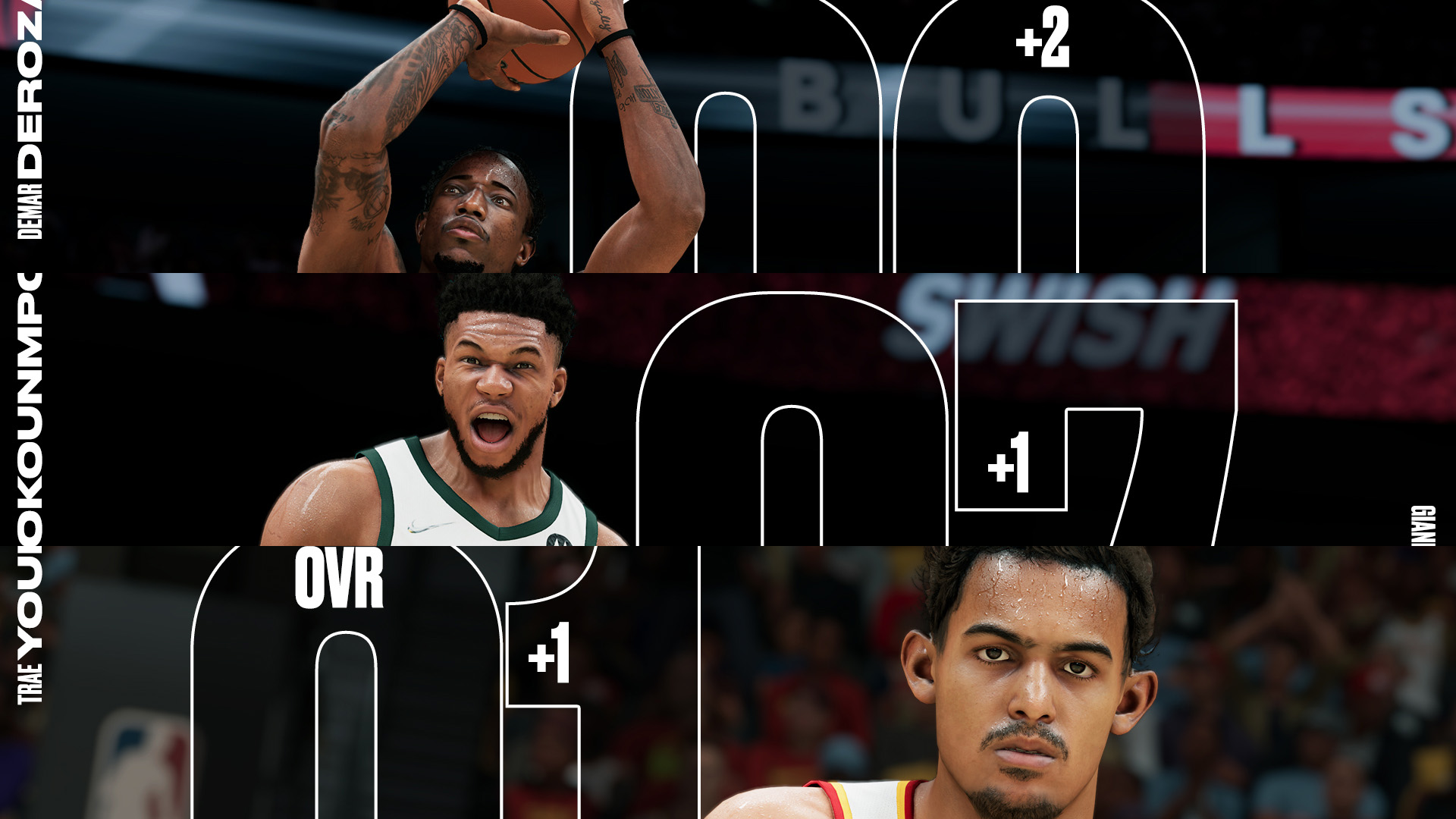 2K released another NBA 2K22 roster update earlier today. Check out all of the changes below and let us know what you think. For additional details on the latest NBA 2K22 roster, pjt8405 has you covered here, including player transactions and position updates. 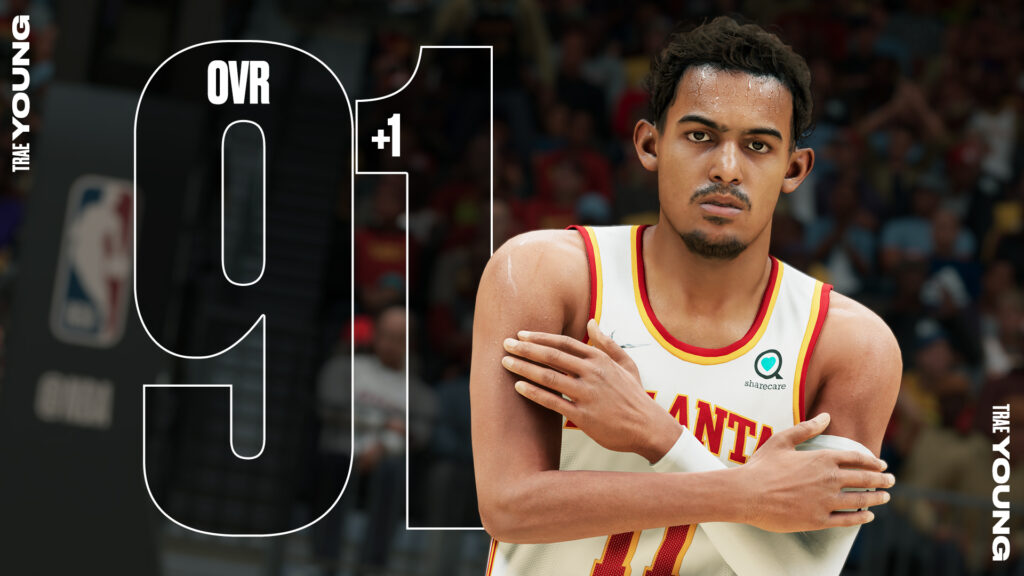 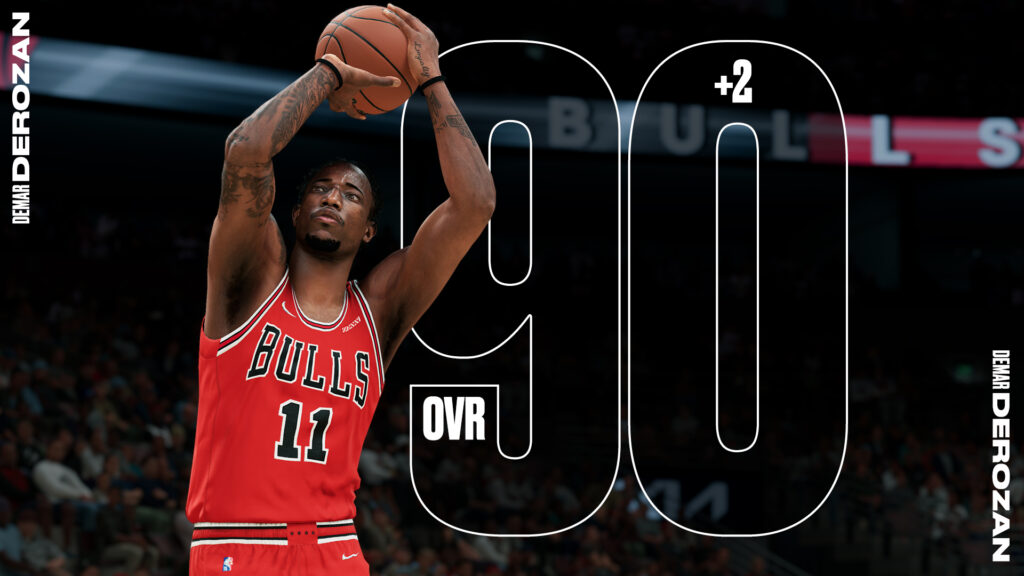 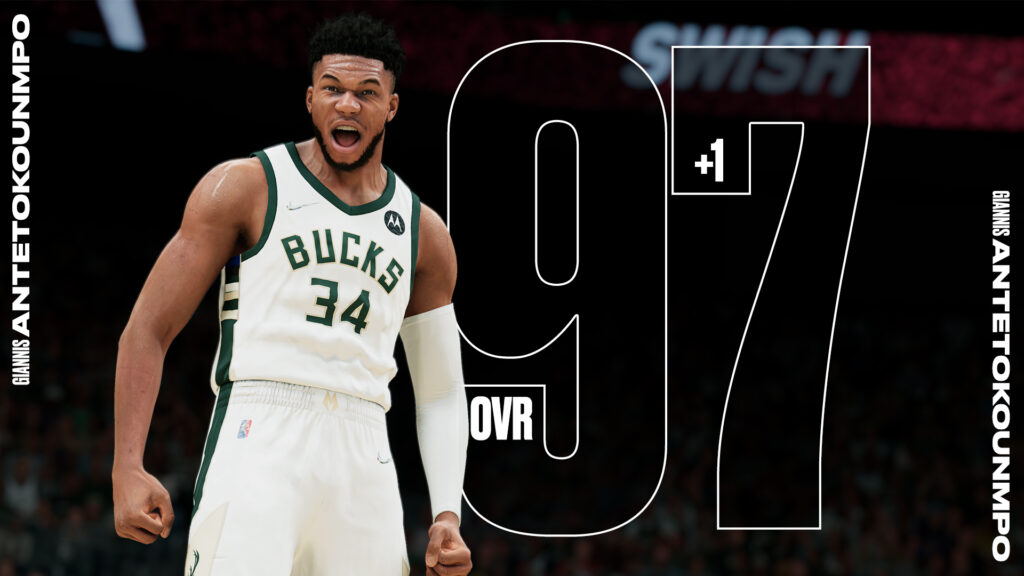